33 Scientists from all around the world on board of the JR!

FIRST CORE ON DECK! (Italian/English)
Behind the Science – APC, XCB, RCB : a world of acronyms

In this post let me introduce the science party of the Expedition 367. Of course you can find all the scientists at this link, but I would rather prefer to introduce them with these pictures we took when we left Hong Kong on board the JOIDES Resolution.

33 Scientists and 2 Education Officers, to be precise.

We have a majority of Chinese scientists on board 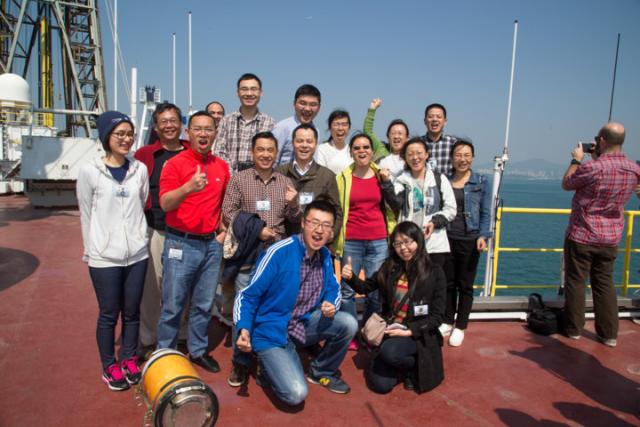 Then we have the group of the  American scientists 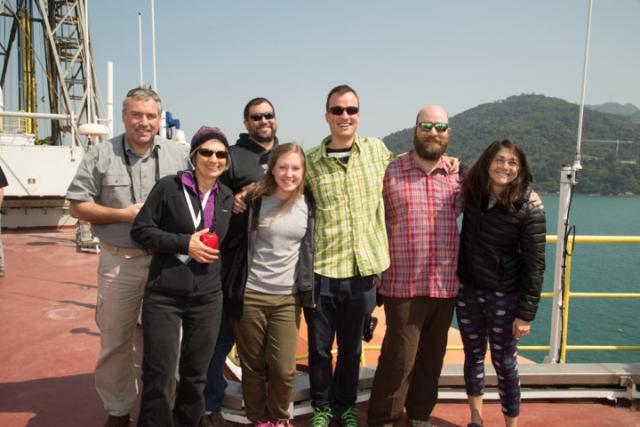 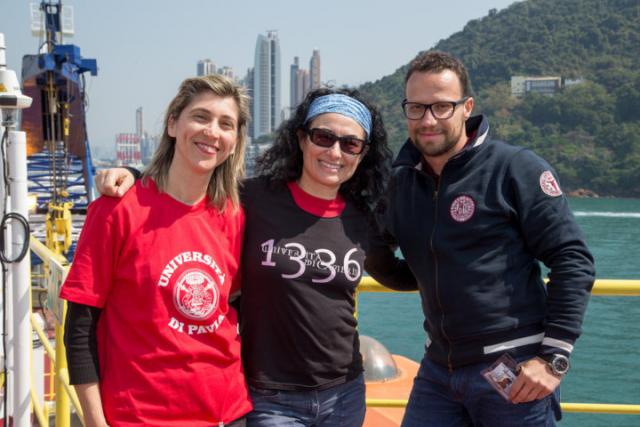 And there are our “cousins”, the French scientists 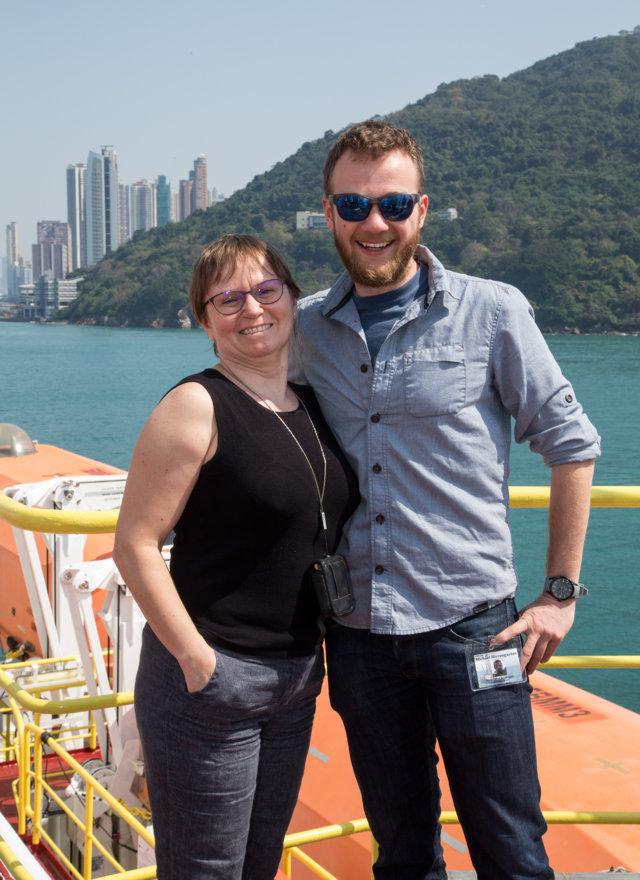 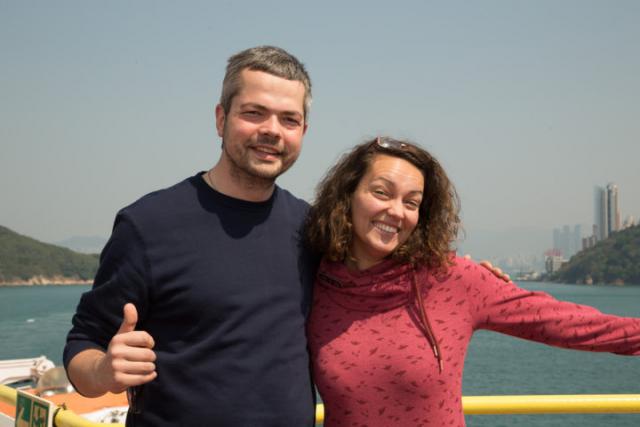 And two scientists from Japan 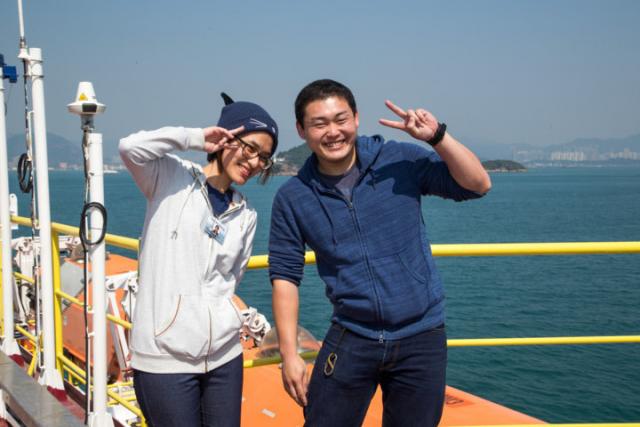 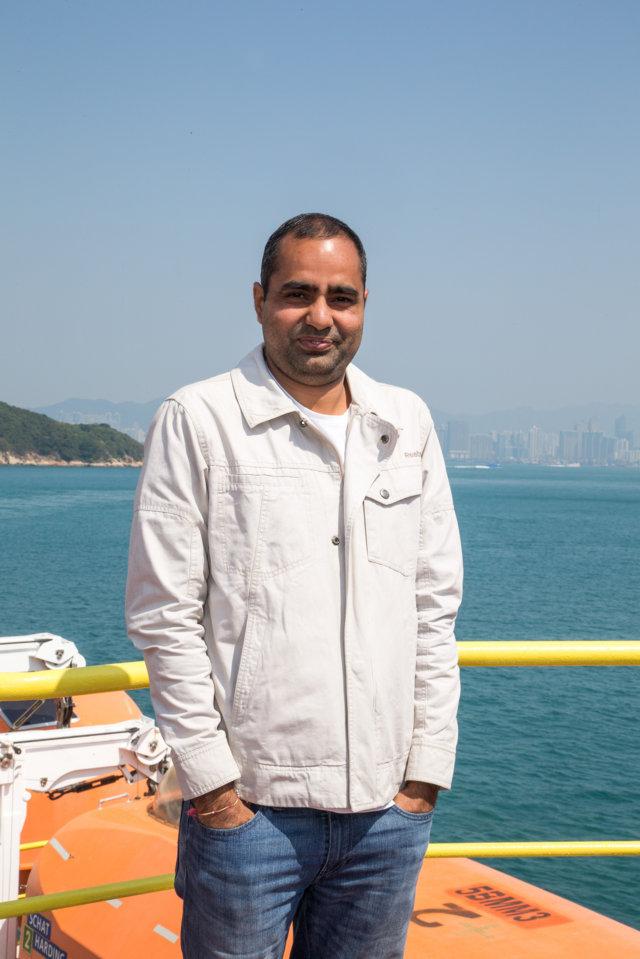 The JR is like a little world. Isn’t amazing!