A different kind of Saturday

Samping in the Chemistry Lab
Ladders (or stairs to us landlubbers) 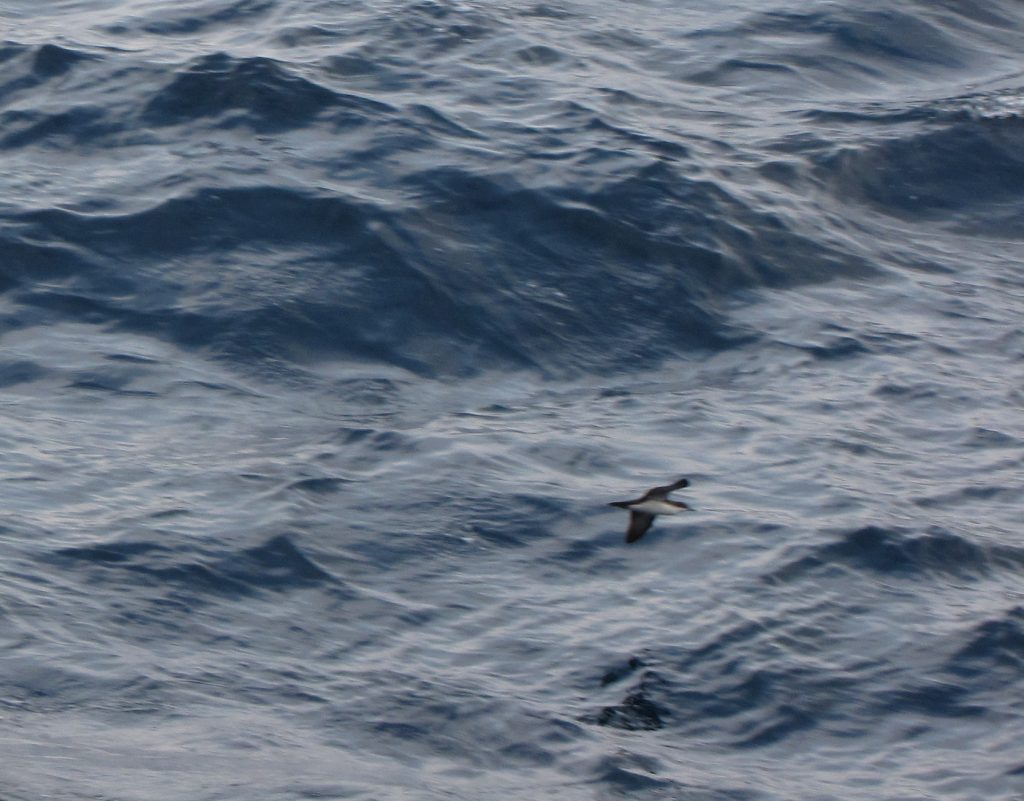 Today is a different kind of day on the JR than we’ve had in past 8 days. So the blog on sampling in the core lab will just have to wait.

My day began with a very gray and unspectacular sunrise. I got up 15 minutes earlier than my usual 5:00 am so I could actually see the sun peak above the land. Next time I think about skipping precious sleep time, I’ll check the weather report the night before.

Coring stopped sometime in the middle of the night. We had gotten to the basement which was the scientific goal. Recovery was not great – drilling only 2 meters at a time and only bringing up a half a meter at a time. I wasn’t around at decision time so I’m not sure how the decision to stop was made.
The drill pipe was being brought back up, called tripping. The last cores were being split and described. The sampling party for the valuable pieces of basement will be later when both shifts of scientists are awake.

As soon as the drill pipe was all back on deck, the beacon was released from the seafloor and recovered. Then the thrusters were raised and we were off.  A short transit of about 6 nautical miles, maybe. 1 hour, maybe. No dolphins in the wake, but I looked. We are at the next station. The water depth has increased to something in the 500 m range (last site was at 138 m). We can still see the island, so I can keep my sense of direction. Thrusters were just lowered and the drill pipe is being assembled again.  Core should be arriving on deck by 4 pm.

Visits from both seabirds and land birds

My accomplishment this morning was to open 60 syringe packages and place the syringes in the acid bath. Many of the scientists are writing their reports. Last site report is due tomorrow. Others are preparing for the core that will be arriving on deck in no time. And some are just taking a break from everything.