A hole in the ship?

Tracking the age of the core
Episode 2: Birth of the WAIS 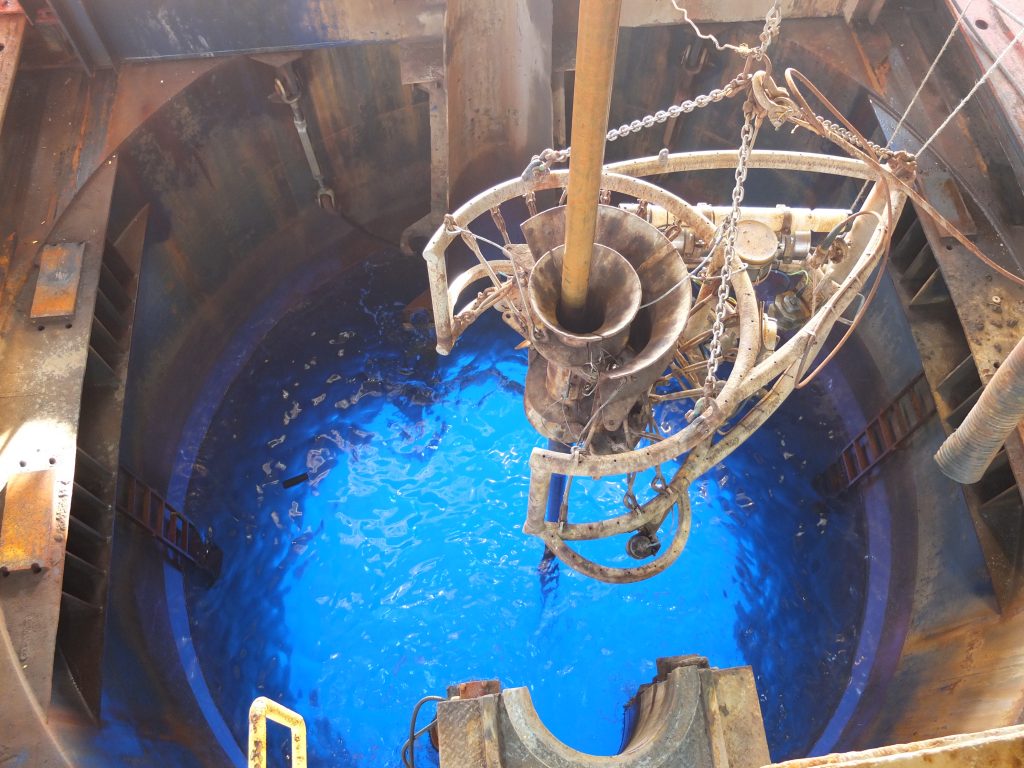 During Expedition 374, the moonpool was fully opened to lower the subsea camera system to the sea floor.

I have always heard about Archimedes’ principle and I know that it explains why heavy ships like the JOIDES Resolution (145 m long and 21 m wide) can float on the water without sinking. But, I didn’t think that it could be compatible with the presence of a hole like the moonpool in the bottom of the ship!

When I saw that opening the moonpool in the ship didn’t change anything, I was very confused.

“What? There is a hole in the ship and she doesn’t sink? How is it possible?”

And again, I had to ask for some help from a physicist.

First of all, we must understand Archimedes’ principle. The reason why ships don’t sink is known as Archimedean buoyant force.

Archimedes’ principle states that the upward buoyant force that is applied on a body immersed in the water is equal to the weight of the body. The ship, because of her weight, tends to sink by gravity. A consequence of Archimedes’ principle is that the water under the ship applies a counter pressure on it. This counter pressure is the same amount as the pressure from the weight of the ship but it is in the opposite direction and prevents the ship from sinking!

Physicists say that the ship is in a hydrostatic balance state (it means that she floats….)

But why doesn’t the opening of the moonpool fill the ship with water?

The moonpool is an opening that is 6.7 m in diameter in the center of the ship that gives access to the water below. We opened it during Expedition 374 because we wanted to lower the camera system.

And…it surprised me (it wasn’t the first time I saw the opening of the moonpool, but it surprises me each time….), the level of the water doesn’t change! 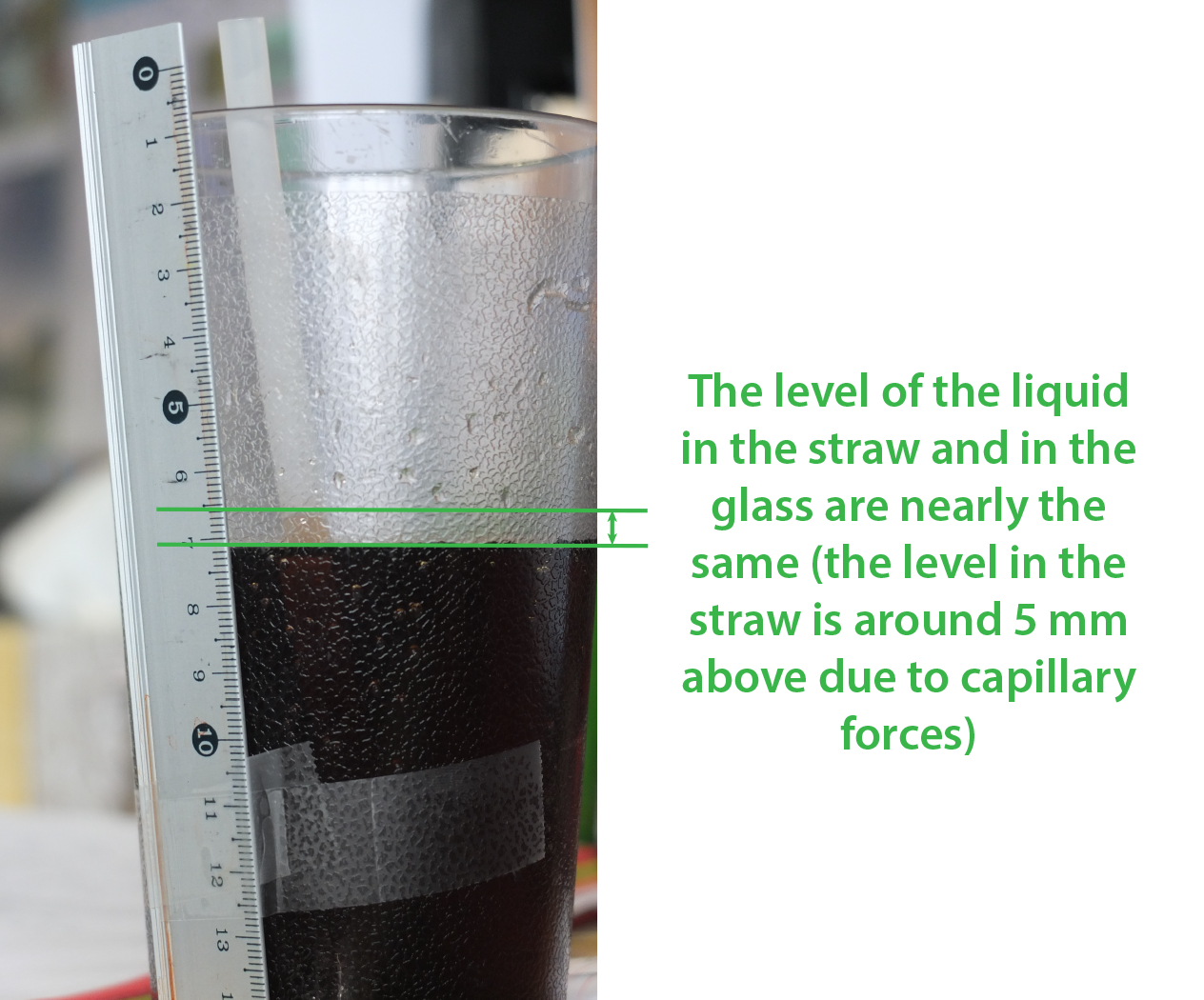 It’s the same thing when you open the moonpool on the JR, but at a bigger scale!

And don’t be afraid: no risk of sinking because the sides of the moon pool inside the ship extend up well above the waterline. Also, the moon pool doors are closed whenever the ship is moving or in rough seas…

Maybe next time we will open the moon pool a seal will come and say “hello”! 😊