A system of systems for studying the Earth system 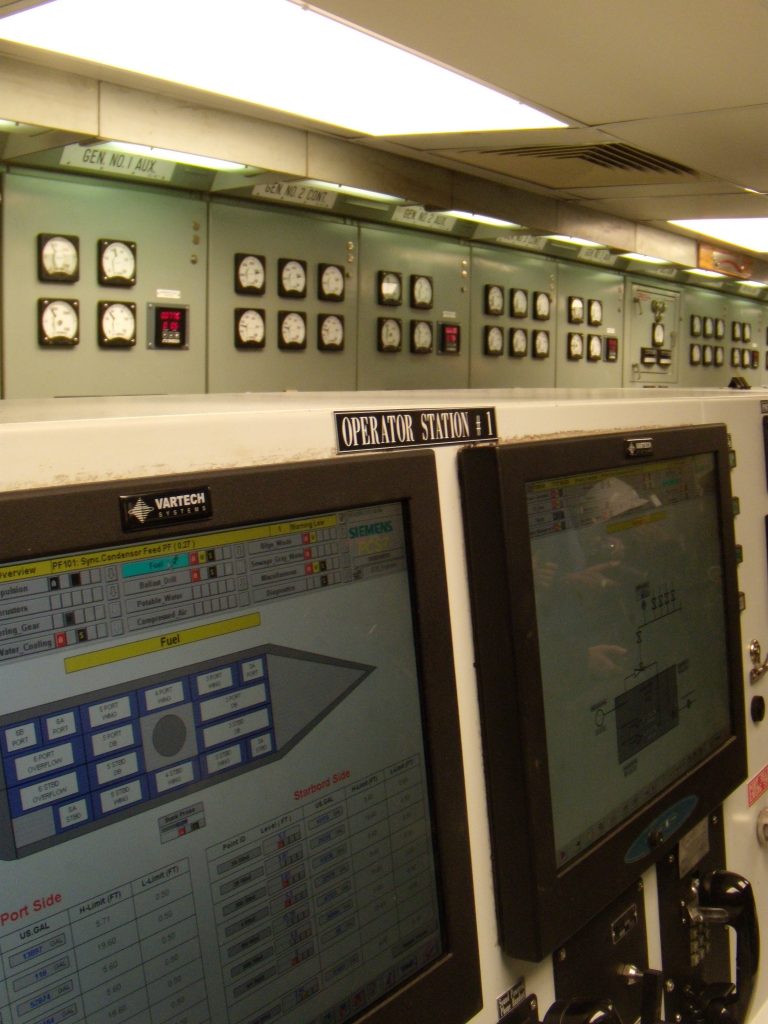 Like the Earth she was (re)built to study, The JR is a system of systems.

To consider the Earth as a system of systems, look at this set of maps. As you scroll through, note that Idaho’s Snake River Plain shows up in maps of just about anything. These maps highlight both that topography influences many other things and that topography is influenced by many things. The interplay of the systems shown here (and many more not shown) is what makes our world the way it is.

I hesitate to call something as old and large as the Earth engineered (unless you consider nature the engineer). The JR, on the other hand, is a remarkable system of engineered systems.

As I type this, we’ve been parked in over 1300 meters (more than ¾ of a mile) of water for a couple of days. Parked. And, though tethered to the ocean floor for some of this time by the “drill string” we’re not anchored. And we’ll be here (pretty much exactly here) for another few days.

How does that work? Well, the ship’s dynamic positioning system uses GPS to control a dozen thrusters to keep us from moving very much. In spite of the heavier seas we’ve had, the thrusters working under the control of the computerized system will keep us where we are. All that’s not to say we’re perfectly still in rough seas. I have seriously considered taking a trip to Puke City as the ship rides the swells – but we remain above our target on the seafloor, within the play of the drill string.

That system, which is itself a system of systems, is just one of the many involved in studying the larger Earth system. Whether it’s a core coming up from the seafloor or a CORK going down, dozens (at least!) of carefully engineered instruments and procedures are involved in the collection and management of data, personnel and equipment and the analysis and synthesis of the data. Some of it may be looking at the kind of data reflected in the maps linked above. Much of it is at a much smaller (down to microscopic) scale.