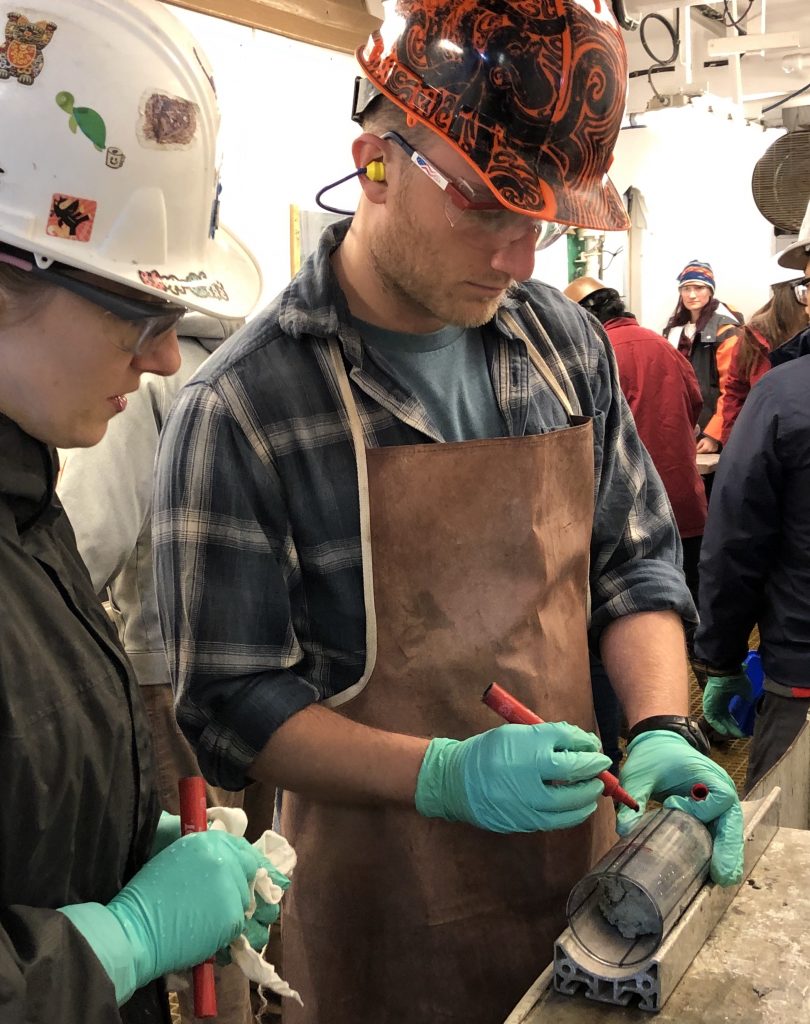 If you could answer one question about our Earth – what would it be and why?