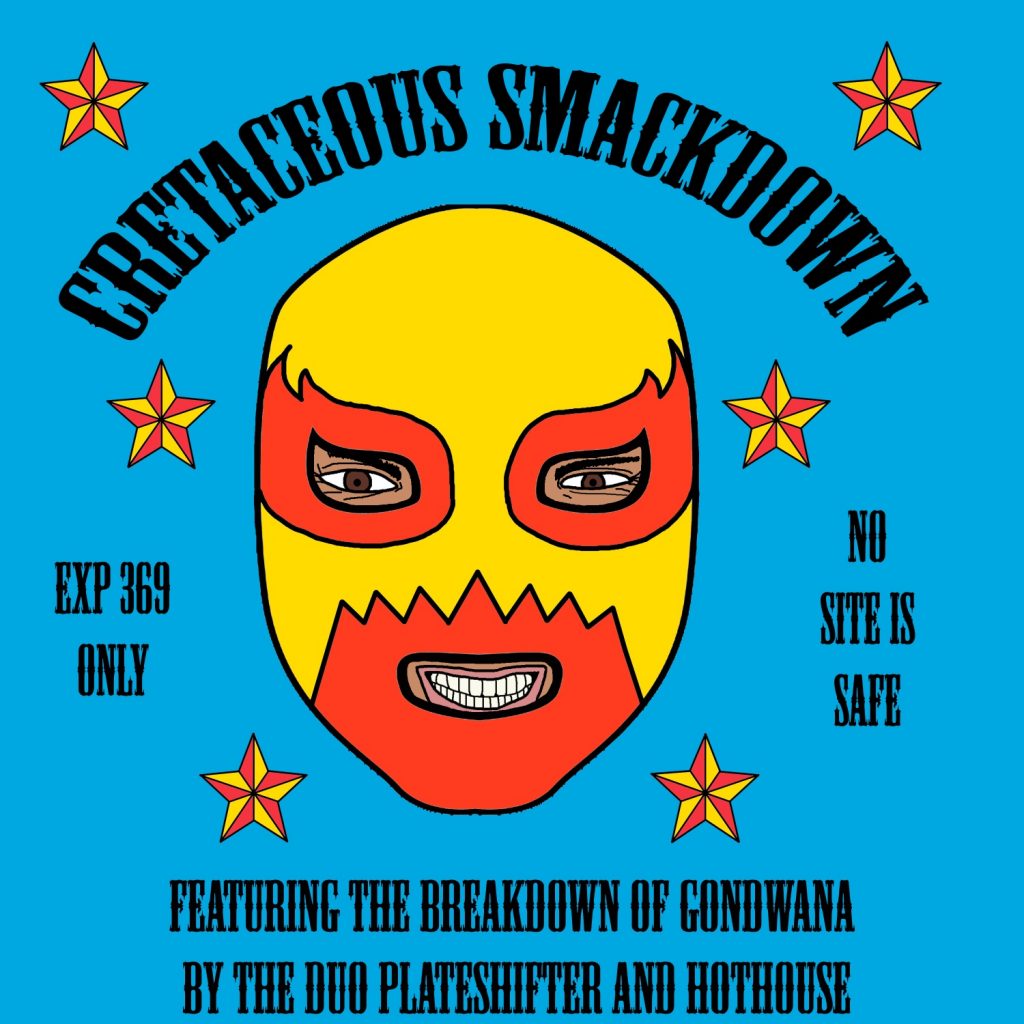 The reigning champion is the unbreakable wrestler Gondwana. Gondwana is one of the original pro-geo wrestlers and will face off against the formidable team consisting of Hothouse and Place Shifter. Make no mistake, this is going to be a rough and tumble, hardcore match-up! Gondwana has been in this fight a long time and even though Plate Shifter and Hothouse are relatively new to the world of pro-geo wrestling, they seem to have boundless amounts of energy. Fans packed out the arena, waiting to see one of the biggest showdowns of the Cretaceous Period! This won’t be a quick victory folks. If you happen to be new to pro-geo wrestling, you will quickly learn that there is nothing quick about pro-geo wrestling. Stay tuned for the next few million years to see who comes out on top!

The match-up started with a dramatic move by Hothouse and Place Shifter. Hothouse tackles Gondwana using the specialty move The Heat Wave. Gondwana hits the ropes hard and while dazed Plate Shifter hits Gondwana with The Earthquake and The Grinder. We all thought Gondwana was unbreakable but with a combined move from by Hot House and Plate Shifter Gondwana seems to be rifting in two under our eyes. Then out of nowhere Magneto shows up! Now, this is really unfair! With the combination of all three wrestlers hitting Gondwana, Gondwana breaks up! Wow, I did not see that coming! After such a devastating attack, Magneto retreats back to the sidelines seeming to have lost interest in the beat down. You never really know what’s going on in Magneto’s head. Magneto seems to change teams and interest in wrestling often, flip-flopping from one side to another. Place Shifter grabs Gondwana in a headlock and Hothouse holds down Gondwana’s legs. The pain in these two regions of Gondwana’s body is enough for Gondwana to tap out. I can’t believe my eyes! What an unbelievable image of Gondwana slowly crawling out of the ring defeated. 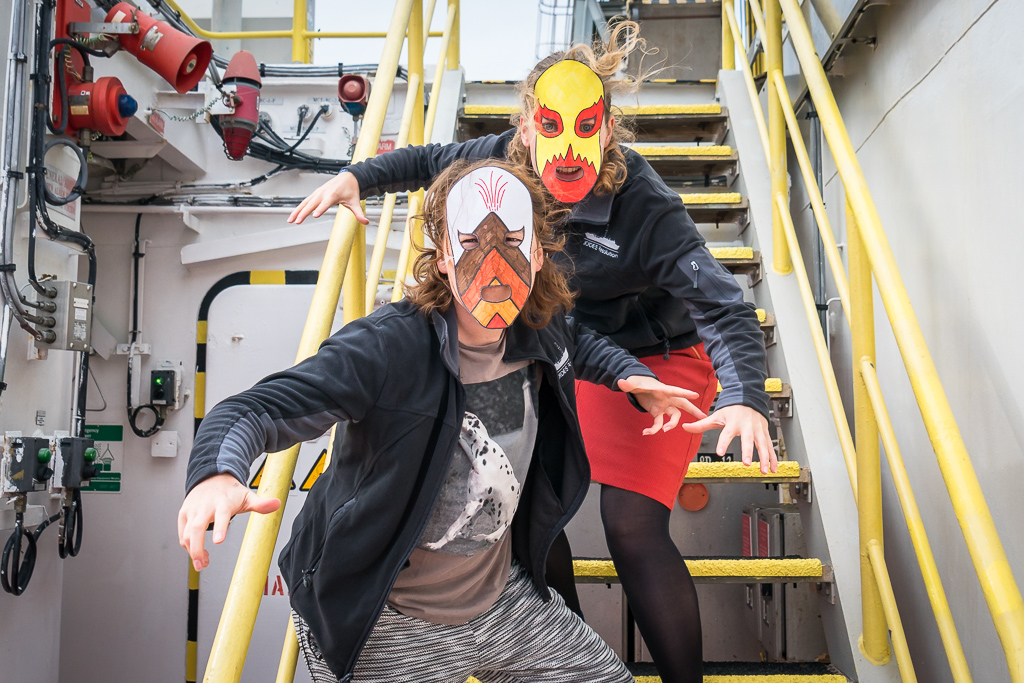 This match looks to be over pretty quickly, but wait, what’s this?! We’ve got another new wrestler on the scene! The Volcano walks in and the fans go nuts. We’ve got some monstrously raw energy in the ring now between Plate Shifter, Hothouse, and The Volcano. In an unprecedented move, it appears as if Hothouse is abandoning the partnership with Plate Shifter and creating a new alliance with The Volcano! The notorious hot head Hot House has really turned up the thermometer in this latest bout of pro-geo wrestling! Plate Shifter is now outmatched and is feeling the pain as Hothouse springboards off The Volcano and lands a nasty piledriver to Plate Shifter’s face. What a low blow to bring the beat down on a former partner! There must have been some underlying tension between those two for a while that we just couldn’t see. Plate Shifter is getting beat up on all sides; is this the end?

No! I can’t believe it! Iceman just took a flying dive into the ring taking out both The Volcano and Hothouse in one go! You know, everyone overlooks Iceman because most people think has too much a chilly personality but Iceman sure can bring the beatdown. Oh man! It looks like Magneto is also joining the fray. You can see all the power that’s present right here right now. Hothouse, The Volcano, and Magneto matched against Plate Shifter and Iceman. What fans and viewers thought was going to be a simple two-on-two turned into a real tag team event! Wait, what?! Now it seems that Magneto has also switched allegiances to Plate Shifter and Iceman. 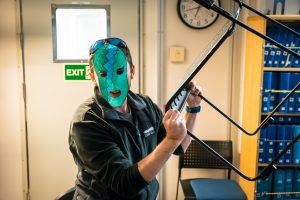 Hothouse is now trying to single-handedly take on Plate Shifter and Iceman. Magneto takes a leaping dive back into the ring and now seems to be working with Hothouse. Double agent indeed! Now we see a head to head with Hothouse moving Plate Shifter around the ring and Magneto giving moving fast on Iceman using the specialty move The Die Pole. The Volcano seems to have recovered and now back in the ring! The Volcano is still made at Magneto’s betrayal and comes up from behind and knocks out Magneto with The Fireball move. Magneto is down and out for the count. 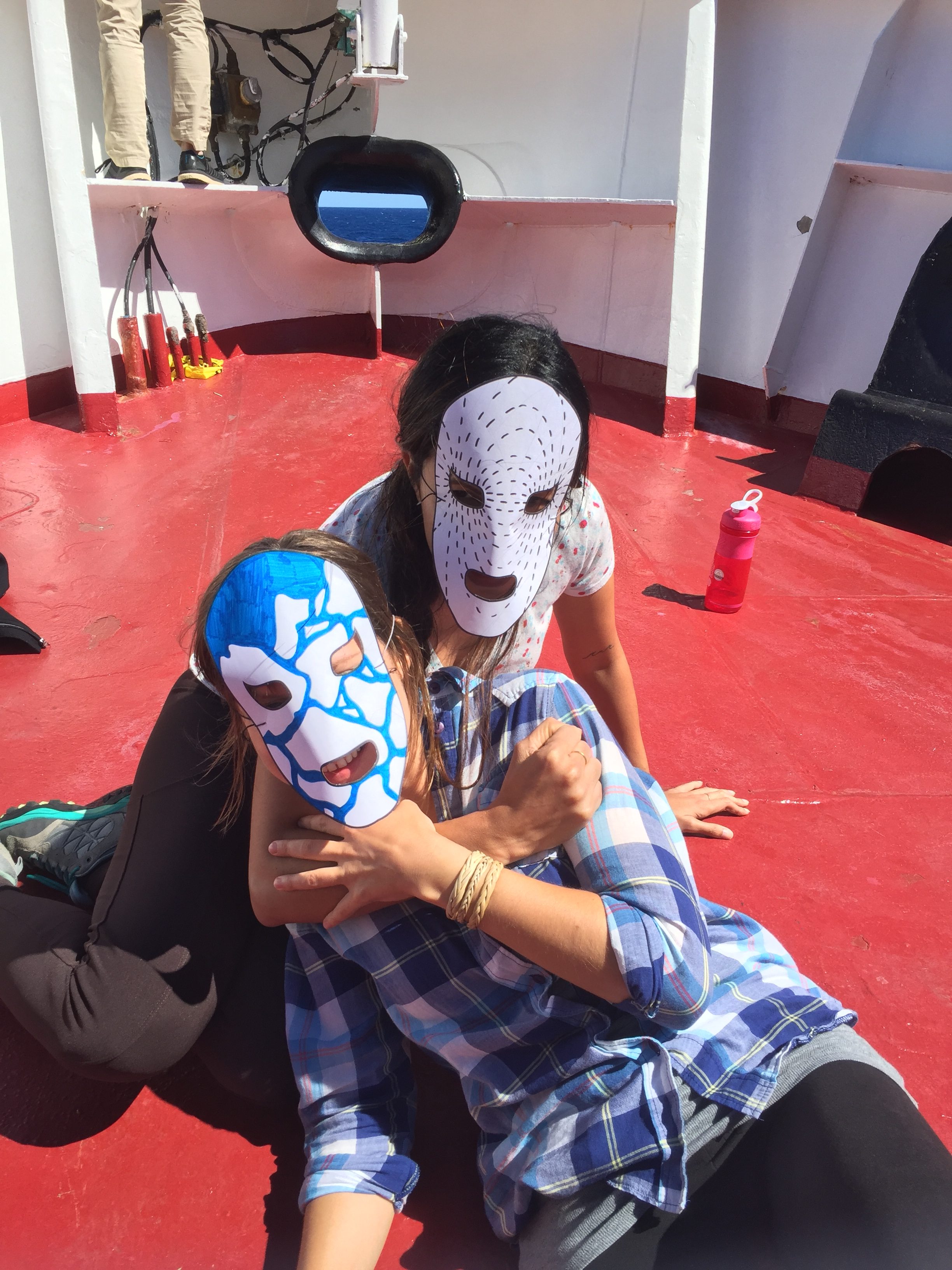 Iceman, using Plate Shifter to climb the tallest pole in the ring and then leaps into The Volcano and Hothouse. Iceman really knows how to cool down that dynamic duo! Will this be the end of Hothouse and The Volcano? Will they be able to come back? Neither Hothouse or The Volcano seems to be moving. Plate Shifter and Iceman take this opportunity to pin them down. This match seems to be closing and yes, they are pinned and we just saw them tap out! That is the end of the Cretaceous Smackdown folks. Your new champions are Plate Shifter and Iceman!

To learn more about the breakup of Gondwana, Dr. Lloyd White, one of the scientists on Expedition 369, made a video to show the movement of Australia, India, and Antartica during the Cretaceous Period. You can watch the video here.

You can read more about these wrestlers here.