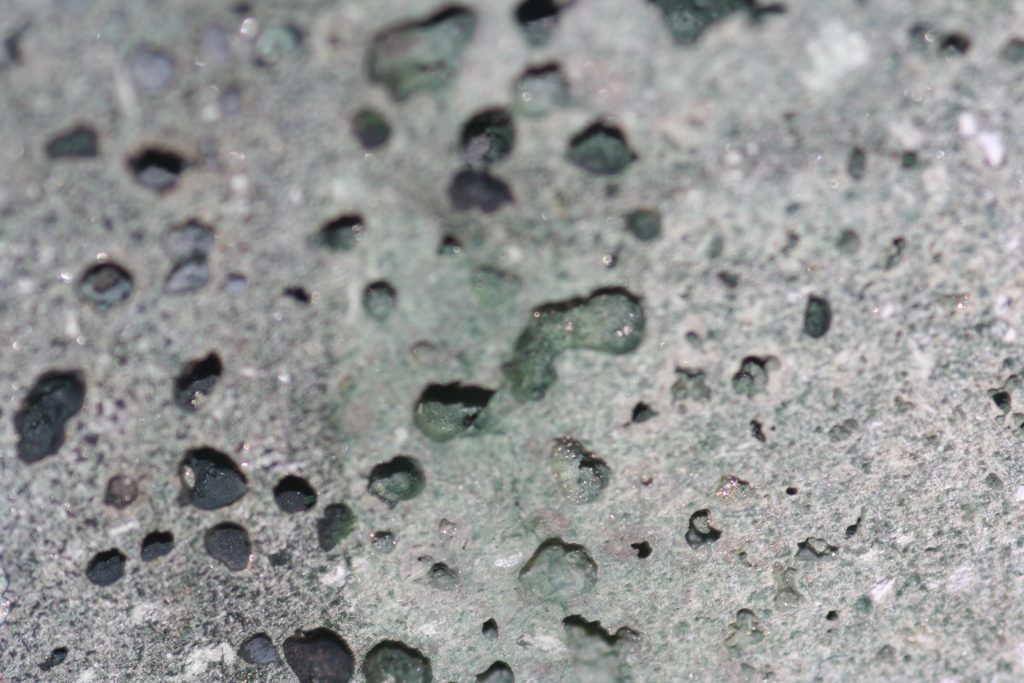 We are now half-way through the expedition (6 Oct. 2009, 1 am) at our 3rd site, we are logging and should be done by around sunrise then make our way to site 4. We are watching Supertyphoon Melor but don’t think it will affect us in any way. I’ve learn a lot within this month at sea on the ocean driller JOIDES Resolution. What’s a drill string, what is spudding, what do these little bubbles in the lava rock mean? Drilling from such a distance with a metal pipe makes it look and act like a string, spudding is implanting the drill into the soft sediment prior to drilling, and those bubbles in lava is due to rapid cooling of the hot stuff in air or near surface water. I learned that the Shatsky Rise was an active volcano similar to the Hawaii Islands – could it be a plume head, that the Bahamas were formed differently – abduction of one plate on another, and that the Virgin Islands were once submerged and now above water. The earth is a dynamic, ever-changing system. The time-scale is hard to grasp, because as humans, our individual times on earth are short relative to the earth’s age, and the earth’s dynamic motion is much slower, but its worth studying, by understanding the mechanics of what happened in the past can give us needed information on what may be in store for us in the future.