Even Empty Cores Have Silver Linings 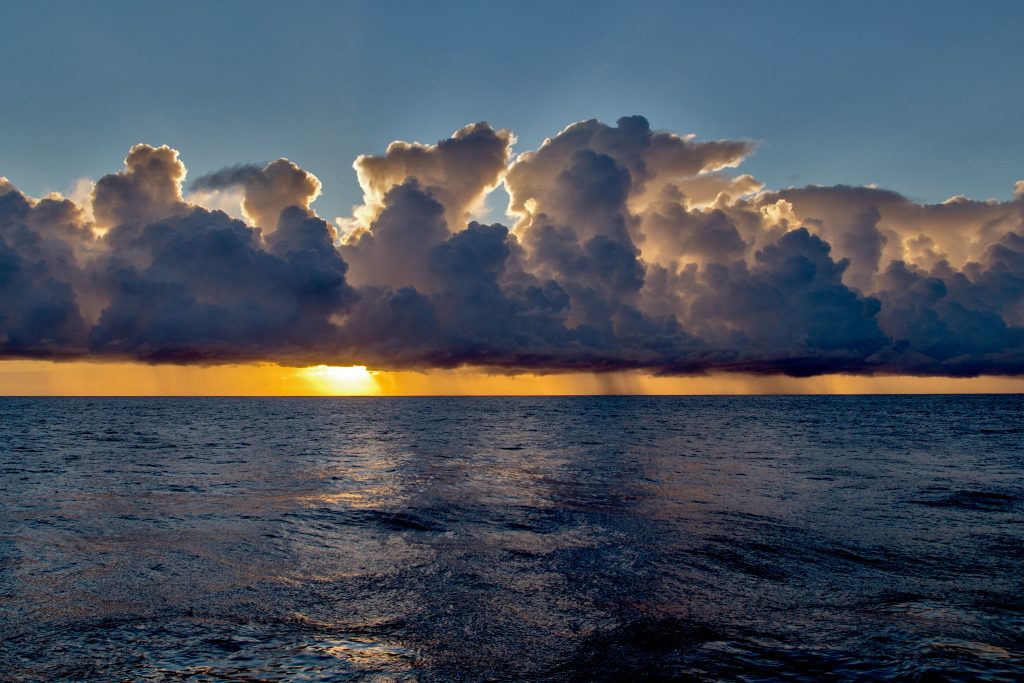 We’ve finished drilling at site U1459A, and it was certainly a challenge. It didn’t have the chunky fragments like U1458 (the first drill site), instead the sediment switched unpredictably between soft, and rock-hard layers, making consistent coring fairly difficult.

This wasn’t a total surprise to us, since our seismic profiles had indicated this could be an issue. This info was collected by previous researchers, who sent sonic waves through the sea floor, and analysed the way they bounced back. The profile for this area looks a bit like this:

The  horizontal lines at the top show sharp changes in the sediment layers. That means we might be punching easily through soft sediment, and then BAM, without warning, hit a wall! So then we need to change the core barrel, from the Half-Length Advanced Piston Corer (punches out a core, good for soft) to the eXtended Core Barrel (drills out a core, good for hard), and when the hard layer ends, change back. But since we can’t know much about what we’re drilling through until we pull it up, we were forced to make educated guesses, and core recovery was not awesome.

And then, just as things were starting to run smoothly, and we’d pulled up nearly 25 metres of perfect core in a row, a mechanical failure meant we had to pull the WHOLE drill string out and start over, having reached just 70 metres below the sea floor.

But that’s okay! All that time spent struggling through those solid layers wasn’t wasted, because now we’re going to start a new site right next door. A site with all the same obstacles, but with one big difference.

Now we know what’s down there.

We’re no longer reacting, we’re predicting! Now that we know there’s a solid layer on the surface, we’re going to drill right through it without stopping. Now we know where the hard layers are, we can switch between XCB and APC to get all the sediment, none of the impediment.

It’s a bit like failing a level in a video game. You don’t stop playing when you lose a life, you start again and this time you’re a better player. And our results are speaking for themselves!

(If you’re new to the game, we keep score in the rightmost columns. Recovery (in metres) and % (of core recovered). Both are up, that’s how we know we’re winning!)

Science is a process of discovery. And when you’re out in the field, sometimes what you discover is how to do better science!