So, what exactly is a diatom paleontologist…?
A few tidbits about life on the JR 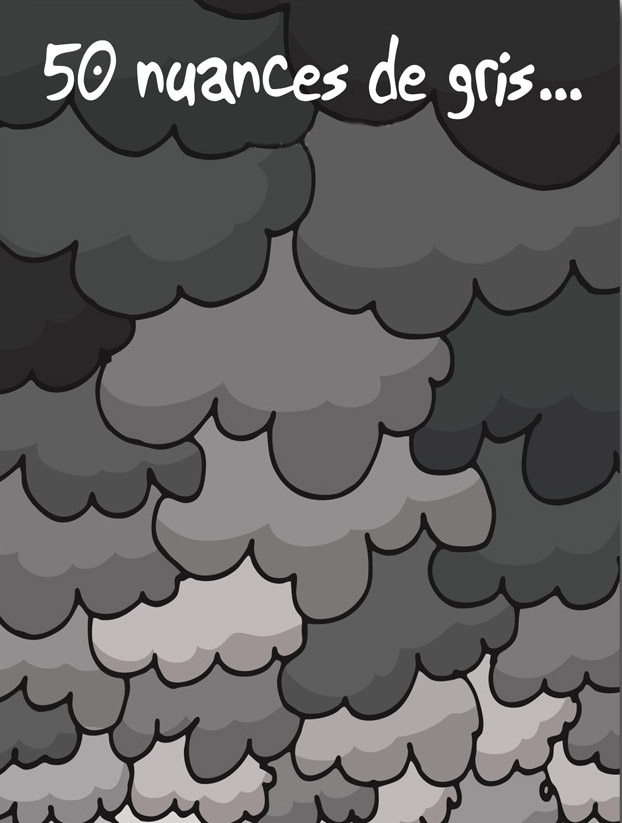 When I saw this core in the core lab, I immediately asked myself (which I am doing all the time): why do the sands look wet whereas the clays seem dry?

A first, I was thinking it was a very simple question but in fact the response is a bit complicated, so I asked the scientists (thanks Brian and thanks Hugo).

It appears that the behavior of the water in the sediments depends on many rules. To start, we can define the capacity of a rock to absorb the water. It’s the porosity of the rock which is determined by the volume of the pores compared to the total volume of the rock.

So, why the sands are wet if they had less water?

Life is difficult for the water in the clays! OK, it can go inside very easily. But after…there is no way to go out! It is stuck inside! Indeed, clay minerals are very platy and the pores do not communicate betweem them. The water has no way to go out, whereas in the sand, it can escape very easily. It is another parameter which control the behavior of the water in sediments: the permeability. It is the capacity of water to pass through the rock. And sands have higher permeability than clays!

It is what you see in the picture! Water is free in the sands!