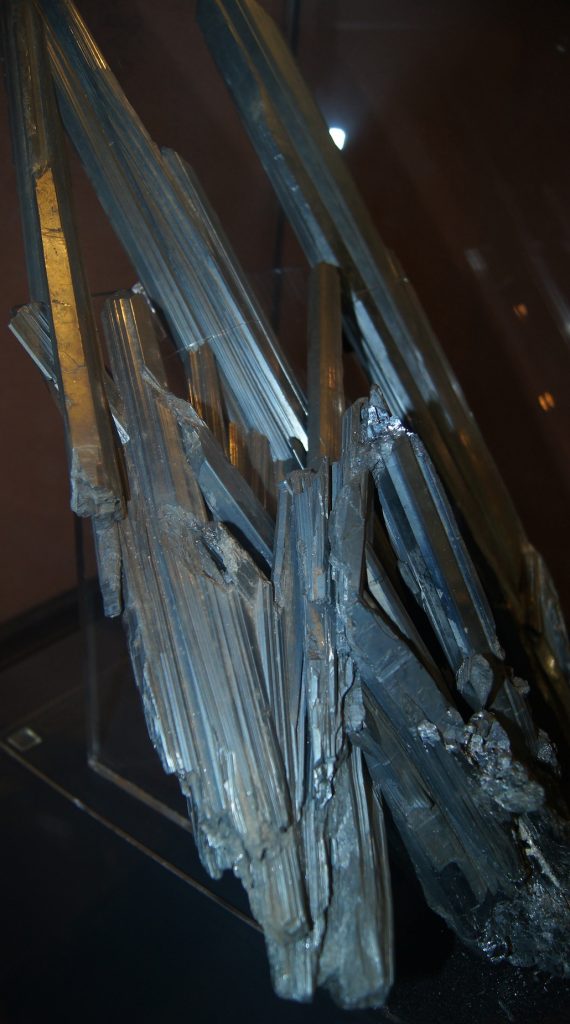 Every once in awhile there will be external blogging from the ship by education officer, Amy West. Here is a snippet of the first one:

Going on a Rock Cruise

Imagine two, 60-mile-thick slabs of rock running into each other. Which gives first and why?

This is what happens when two oceanic plates go head to head, and one must buckle down, or subduct into a trench. In the western Pacific Ocean south of Japan, this is thought to have first occurred 52 million years ago. But scientists don’t really know how subducted ocean plates turn into continental crust millions of years later. “It’s the most important solid Earth process,” says Robert Stern, a geoscience professor who has worked in the region since the 1970s. “Understanding how this system starts to form is essential to understanding how it operates…”

Read the rest of the blog here: