From rainclouds to silver linings 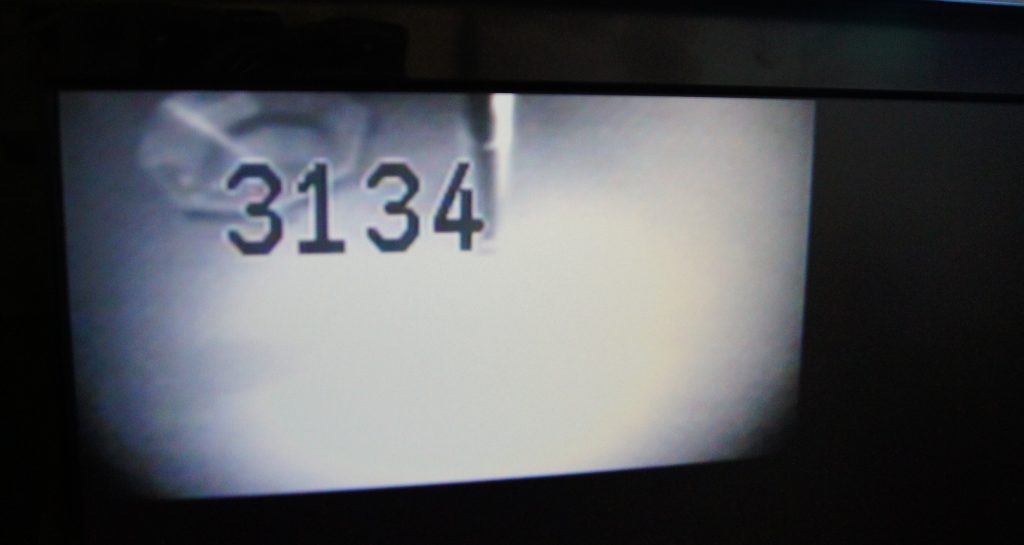 We’ve been hanging by a thread for some time now.

The last two cruises, Expeditions 350 and 351 have encountered failures in the three strings of fiber optics that connect the high-resolution color camera with the ship as the camera travels to the seafloor. In fact, Expedition 350 also hung by a few threads, since their fiber optics had been problematic prior to their expedition, and ultimately deprived 350 of a drilling record. A new cable awaited Expedition 351 in port, but those fiber optic strands started failing during their drilling operations, and new cables were at least 5 months out just for fabrication and testing alone. That crew decided to forego a last run with the camera to preserve the one good fiber for our expedition. Our cruise had contingency plans in place from the get go, and tested one option in port before we left. Last night, that final fiber optic cable finally failed after a fantastic drilling start in a new hole with cores of interesting boninitic rock. Without these cameras, we are blind to reentering a borehole once we change drill bits.

Though touted as capable to handle the stressful conditions we encounter out here, these cables are more strained in deeper water when the cable stretches. The outer steel cable housing the fibers can and do stretch, but the more fragile fibers inside are not as pliable. As a result, we deployed the camera slowly to minimize that stress, taking about three hours to reach the bottom at our deeper site.

One of our backup plans had been tested in port, but never at sea- until this morning. The crew stayed up long past their shift, and hijacked parts of the cable such as the copper wires within, to help power the lights and send a signal back to our ship. Improvising is the name of the game out here. We no longer see a high-resolution color image that you saw in this video, but a black and white one that is reduced in size and resolution.  All we need to do is locate the cone to guide the drill string back into it. and then the camera’s job is done. Not all expeditions require a camera, but since we are in hard rock, which requires a drill bit change every 40 hours of use, it’s critical to our operation.

Although losing time by switching over to another telemetry system, we may still make it up. Now we no longer have to baby the camera’s deployment and retrieval since the fibers are already broken and this spliced cable can stretch. In addition, we typically waited to connect the rest of the drill pipe once the camera reached the surface. Now as the camera rises to the surface after we slide through the reentry cone, we simultaneously add pipe to return to our drilling depth.

If it weren’t such a sunny day, you could almost see the silver outline of the clouds above us.