How do we know that the world was once covered by a thick ice cap? 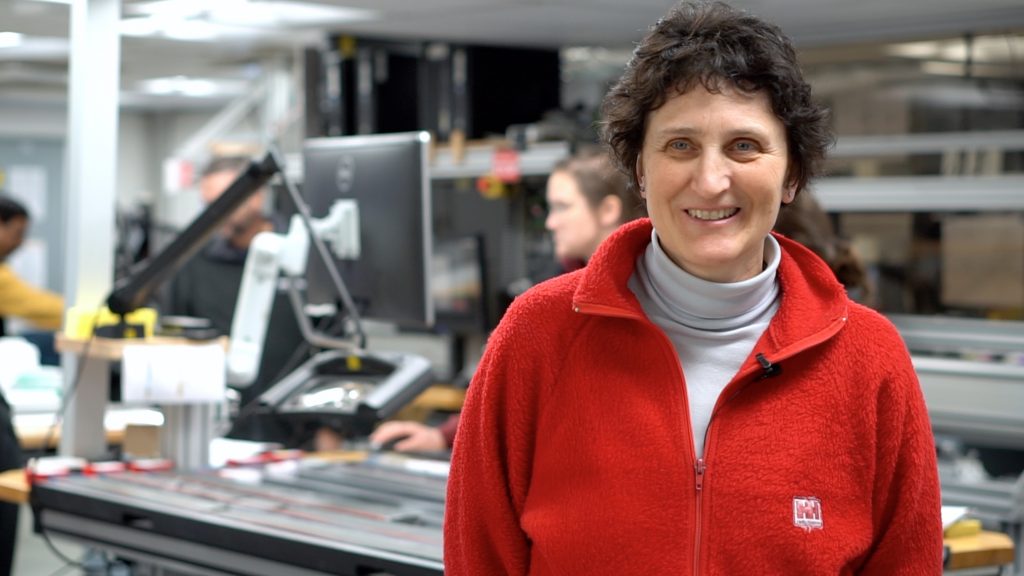 Our co-chief scientist Laura had a go at the simple science challenge — she didn’t manage to keep within the most common thousand words of English, but she did write a very nice explanation of her work:

How do we know that the world was once covered by a thick ice cap? It’s now disappeared! But when it melted, a long time ago, humans did not have a video camera and nobody has recorded or kept any memory of the last ice age. So it’s the landscape that holds the memory, by the signs of erosion from huge glaciers flowing from the mountains to the sea. Big rocks and boulders were left in the flat plains quite away from the mountains. Only a large glacier could have the force to carry them, and abandon them here when the ice melts.

But where has the ice gone? It’s in the ocean now. Therefore during the last glacial age the world’s sea level was lower. But we still have some ice caps in the south and north poles. So the sea level can be even higher if they melt. How much? Sixty metres! Can you imagine? Sixty metres globally means that very nice atolls will be flooded and coastal towns as well. Two hundred million people live in places that could be underwater if the sea level rises only one metre!

But is there real risk that the polar ice would melt? We don’t know for sure, but yes, there is a possibility, because the temperature in the atmosphere is increasing due to the emission of carbon dioxide from human activity. We need to check how sensitive the polar ice is to global warming. We look for evidence to construct what happened in the past time periods when Earth had a warmer climate. We know this happened many times before the birth of humanity.

I need to go very close to the present ice sheet and check in the landscape around it for signs of the last collapse. So I look for ancient rivers forming by ice melting, boulders left lonely. But now they are usually hidden under the sea and sometimes buried by mud. So the only way to find this evidence is to use instruments that can image the seafloor and below. I use the sound waves they travel through the water, hot the floor, the boulders, the ancient riverbeds, and reflect back. I record the reflected waves like echos a, making an image of the seabed and of the old layers of mud and sand beneath, tracing the ancient glaciers’ pathways. I reconstruct the journeys of the glaciers towards the ocean in the past when the Earth was cooling, and the glaciers’ retreat when the Earth’s climate was warming.