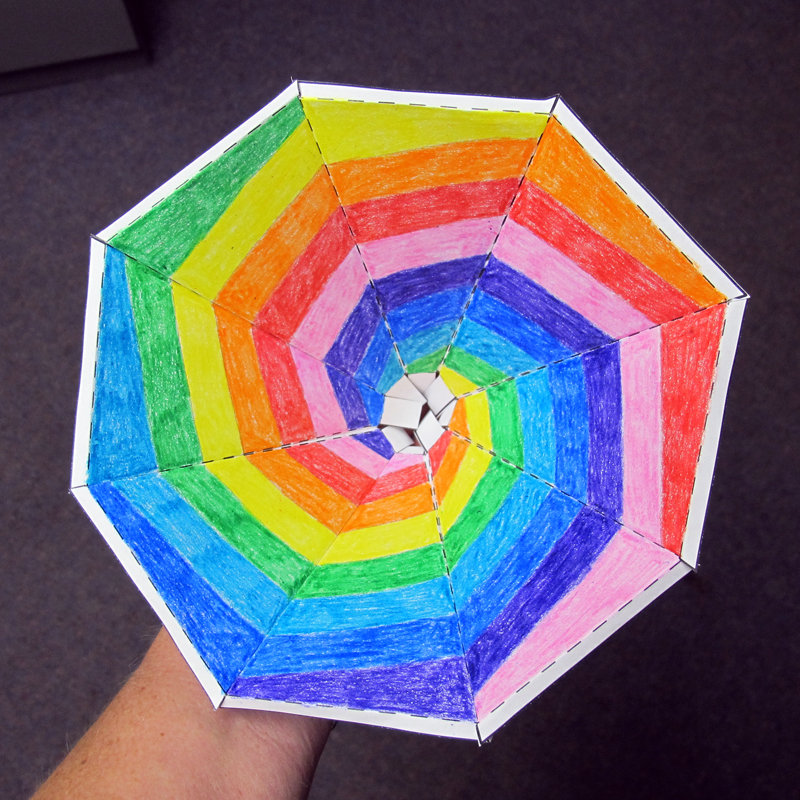 The Reentry Cone and Casing (RECC) system is a permanent seafloor installation that helps scientists return to and re-enter a particular hole. The RECC allows a borehole to be reentered on multiple legs to deepen the hole or install a borehole observatory (such as a CORK) for enhanced long-term downhole measurements and sampling. The reentry cone assembly consists of a reentry funnel mounted on a support plate that rests on the seafloor and a housing to support the multiple casing strings.

One current RECC design is composed of eight steel panels that can be shipped and stored flat on top of the support plate, then assembled, bolted and welded together onboard. These cones are 4 meters in diameter and 2 meters high. The hole number is painted on the outside, and the insides are painted in a variety of patterns to give the dynamic positioning personnel visual cues during reentry.