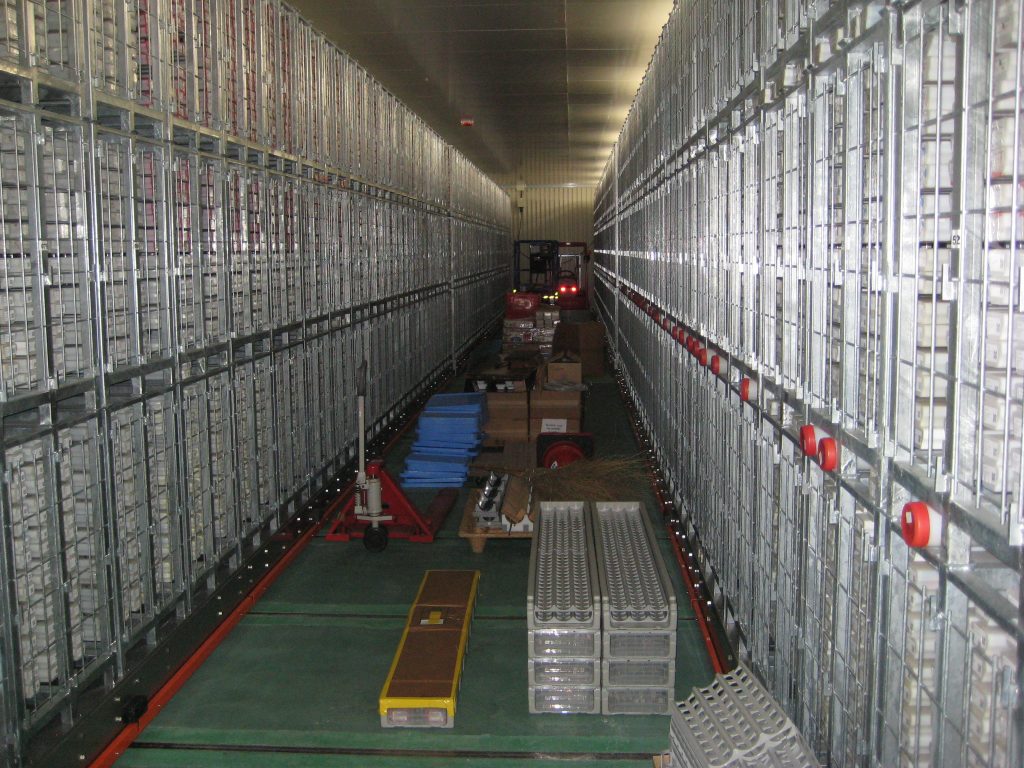 It seems such a short while ago that I was cut off abruptly from internet access as we entered Yokohama harbor on board the JR. Expedition 323 to the Bering Sea ended in early September. I left the ship and spent a few wonderful days in Japan before returning home (and to work) in Austell, Georgia just after Labor Day.
Now it is December and I am back in Japan for the next big day in the life of the core recovered on expedition 323. I like to think of it as “my core”, since Julie is hard at work in southern seas collecting her own core. You see, “my core” has been stored here in Kochi, Japan awaiting our return. Now the majority of the ship board scientists of our expedition have converged with their land based colleagues and other volunteers to begin the “Sampling Party”. More sampling and less party, this event marks the next phase of refining the research which began on board the JR. Higher resolution samples are being taken in particular areas of interest for the research. It is another chance to look at the snapshot of the Bering Sea’s history. And it is a chance for me to see where things are headed for the research.
I arrived late on the 3rd, but just in time to catch many of the scientists heading out for their evening meal. We reconnected over some interesting Japanese cuisine (think rice pancakes with a variety of meats and vegetables mixed in and self cooked ala fondue), and I got to meet some of the new faces who are joining us for this step of my adventure. It was as if no time had passed since that day we all went our separate ways back in Yokohama.

The sampling party started officially on the 30th of November, but since I was unable to attend the entire event I chose to let them get past the rough bit of getting started, and jump in when things were already rolling. Join me here over the next few days as I post my observations about the curation process, the core storage facility and the continued journey of “my core”. Okay… let’s make that “our core”.