Fun with Forams
Understanding the Moon Pool (or, How Does the JR Keep From Sinking?) 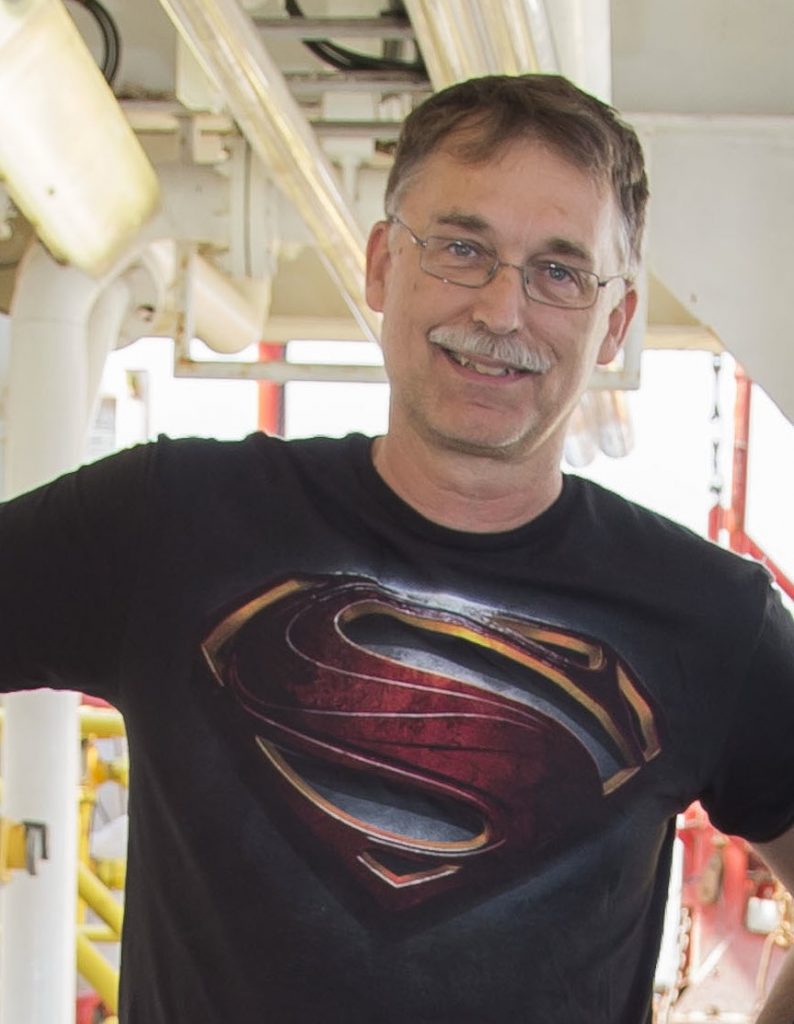 Steve Midgley completed his bachelor’s degree in Marine Engineering at the United States Merchant Marine Academy. Steve began his career in the oil industry, where he worked for 23 years. Steve has been the Operations Superintendent on the JOIDES Resolution since 2004 (before that he sailed as Staff Engineer and Rig Manager) and sails 2-3 times per year.

In this interview, I ask him about his role on the JR, drilling for oil, operating during stormy seas, and his most difficult expedition.

What are your primary responsibilities as Operations Superintendent?

Steve’s job begins long before he sets foot on the JR. He is involved in the project very early on, starting with the Initial Proposal Evaluation, which considers the science, safety, operations, logistics, location and cost. Once the proposal is approved and scheduled, which is usually 1 or 2 years before the expedition, Steve meets with the co-Chief scientists to develop the expedition prospectus and operations plan.

While onboard, Steve carries out the official communication with the ship owners and contractors, who supervise and perform the drilling and logging activities. However, much of the drilling-related equipment (e.g., drill pipe, coring tools, bottom hole assembly – basically anything that goes below the bottom of the ship) falls under Steve’s responsibility. He also keeps busy with inventory, statistics, record keeping, database management, and report writing. Perhaps one of his most difficult and often delicate tasks is balancing the need to stay on schedule with the desire to achieve all of the science objectives, all while managing the expectations of the co-Chief scientists and science party. 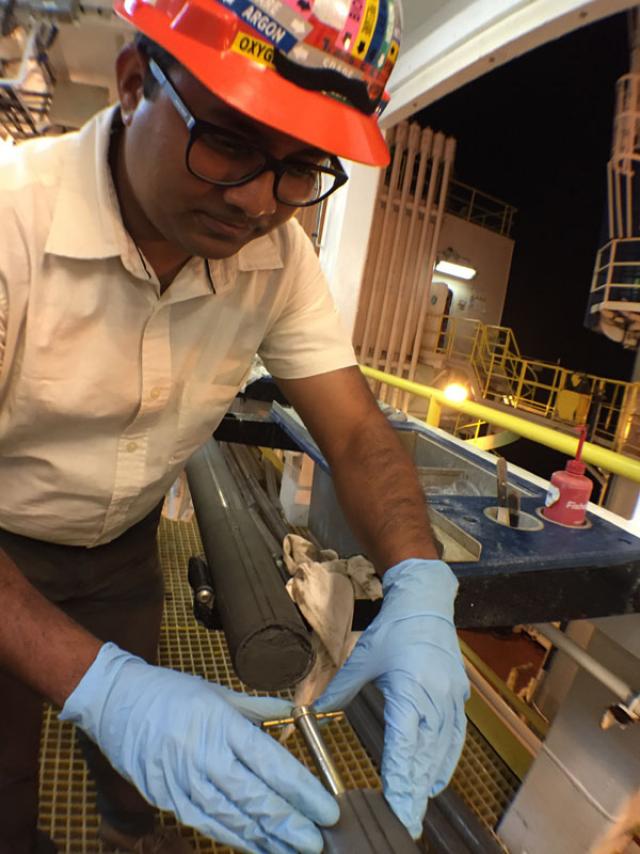 Some people assume that we are drilling for oil. How does the JR differ from an oil platform?

The JR is not designed to drill for oil – it does not have a riser (outer casing that surrounds the drill pipe to provide return circulation of drilling fluid) or blowout preventer (large, specialized mechanical valve) to control pressure and prevent the release of oil or gas, which could have serious consequences for the ship and the environment.

Steve emphasizes that extreme caution is exercised at all times to avoid drilling into hydrocarbons. Before the expedition, the proposal must be reviewed and approved by an independent panel of experts on IODP’s Environmental Protection and Safety Panel. Seismic surveys must be carried out to help ensure that the JR will not encounter any oil or gas deposits. During the expedition, measurements of the amount of hydrocarbons are made in every core.

We often get asked about what we’d do in a storm. Can the JR operate in rough seas?

Steve doesn’t have a straight answer to this – he says it depends on the type of drilling activity that is taking place. Thanks to specialized equipment like our passive heave motion compensator, the JR can continue to operate using the RCB (rotary) coring tool in seas with about 4 meters of heave (up/down motion) and 3-4 degrees of pitch and roll (front/back and side-to-side rotational motion). However, if we are using the APC (piston) coring tool, or installing casing or a re-entry system, these activities would have to be suspended.

Steve points out that the JR receives excellent and reliable weather forecasts. So if a major storm were heading our way, we’d make sure to get out of the area! 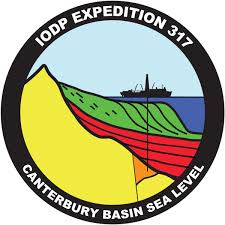 Where is the most challenging place you have ever drilled and why?

IODP Exp. 317: Canterbury Basin Sea Level off the East coast of New Zealand was one of Steve’s most challenging expeditions due to the shallow water depth, which was only ~85 meters. The JR needs to stay in position above the drilling site, within 5-8% of the water depth. In depths of 3500 meters, like here in the Bay of Bengal, we have almost 300 meters of leeway. But in such shallow water, the Dynamic Positioning Operators and the 12 thrusters had to work extra hard to keep the ship from drifting more than 4-7 meters in any direction! Steve adds that staying in position was made even more difficult when the winds would pick up every afternoon.