What Does It Take to Study the Ocean Floor?
Big Fun with Tiny Plankton 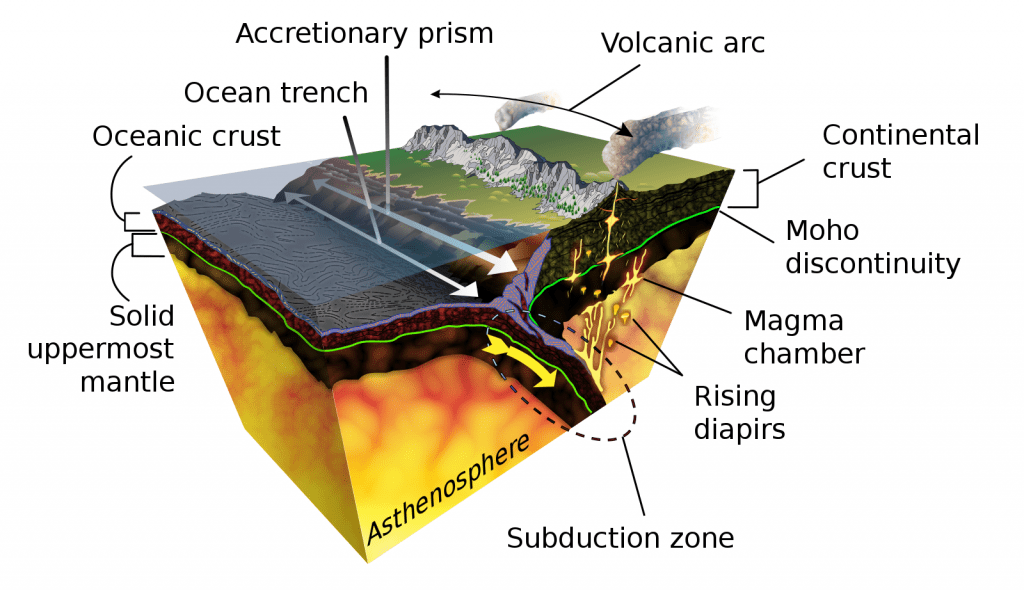 The following is an excerpt from a book currently in progress by Expedition 385T outreach officers Kristen Weiss and Nicole Kurtz. Stay tuned for future installments and announcements about this project!

The year was 1961. A lot happened that year. JFK became president. The first human made it into space (Yuri Gagarin of the Soviet Union just barely beat out the U.S.’s Alan Shepard). The Antarctica Treaty was signed, making the ice continent an international zone for peaceful research forever more. U.S. Cuban Exiles and CIA mounted a famously unsuccessful attempt to overthrow Castro in the Bay of Pigs fiasco. The first disposable diapers (Pampers) were invented. West Side Story and Breakfast at Tiffany’s hit the box office. In 1961, the world was poised at the frontier of science and technology, and anything seemed possible.

In that same year, an “elite and motley crew” of scientists plus one tag-along Nobel Prize winning author set sail on the CUSS I naval barge for a dot on the map off the coast of Mexico, with a daring goal: to drill through the oceanic crust and reach Earth’s mantle 3 miles beneath the surface. They called it Project Mohole.

Up to this point, no one had ever drilled into oceanic crust, let alone the mantle. Geophysicist Walter Munk was the first to propose the idea to the scientific community in 1957. Scientists had already used measurements of earthquake waves to remotely identify a boundary called the Mohorovičić discontinuity (named for the Croatian geologist that identified it in 1909, later nicknamed the Moho) between Earth’s crust and mantle. Munk and his team proposed drilling a hole (a Mohole, get it?) through this boundary off the coast of Baja California because the crustal layer appeared to be thin and accessible in that region. Crazily enough, the US National Science Foundation believed in Munk’s idea and agreed to fund the project.

At this point, some of you may be wondering what’s so interesting about the mantle, and what the heck is it anyway? Ok, let’s take a quick Mantle Moment:

One – The mantle is the largest part of our planet. To give you some perspective, the thin outer crust that we know and love and walk all over is about 1% of Earth’s volume. Earth’s inner (solid) and outer (molten liquid) core take up another 15%. That means the mantle is a whopping three fourths of the planet’s volume.

Two – The mantle is an important conveyer belt. It slowly transports the lava-like hot fluids of the core up to the crust, where they become dense as they cool and slowly sink again. Sid Perkins of the Smithsonian describes it as a massive lava lamp – except that each blob of fluid may take up to 2 billion years to make a round trip from the bottom to the top and back again. Obtaining samples from the mantle would allow scientists to hone in on how this lava lamp actually works, what chemical reactions drive it, and how that contributed to the formation of our planet as we know it today. Groovy man.

Three – The mantle holds the secret to the Moho discontinuity. I mentioned that scientists identified the Moho as the boundary between Earth’s crust and mantle. Some newer research, however, suggests that the Moho might actually be a zone where water that’s seeped down through the crust reacts with minerals in the mantle to create none other than serpentinite rocks! The reactions that create serpentine produce hydrogen and methane, which can be used as food for bacteria. That means it’s possible there’s life down in the mantle.

Ok, back to Project Mohole. That Nobel Prize-winning author onboard the CUSS I happened to be John Steinbeck, voice of an American generation; author of The Grapes of Wrath, Cannery Row, and East of Eden, among many other acclaimed works of fiction. How did Steinbeck, known most for his literary cleverness in depicting the plight of destitute farm workers and factory laborers, manage to buddy up with a gang of oceanographers to drill a hole into the seafloor? As it turns out, Steinbeck had a bent for oceanography – he had “some small experience in matters of the sea,” as he put it. He had even studied at Stanford University’s Hopkins Marine Station in Monterey, California as an undergraduate, before dropping out so he could focus on his writing career.

It would be a long and winding road between his time at Hopkins and the time he stepped onboard the CUSS I. Read my next installment next week to learn the rest of the story!