To Reject or Not To Reject: Hypothesis Testing 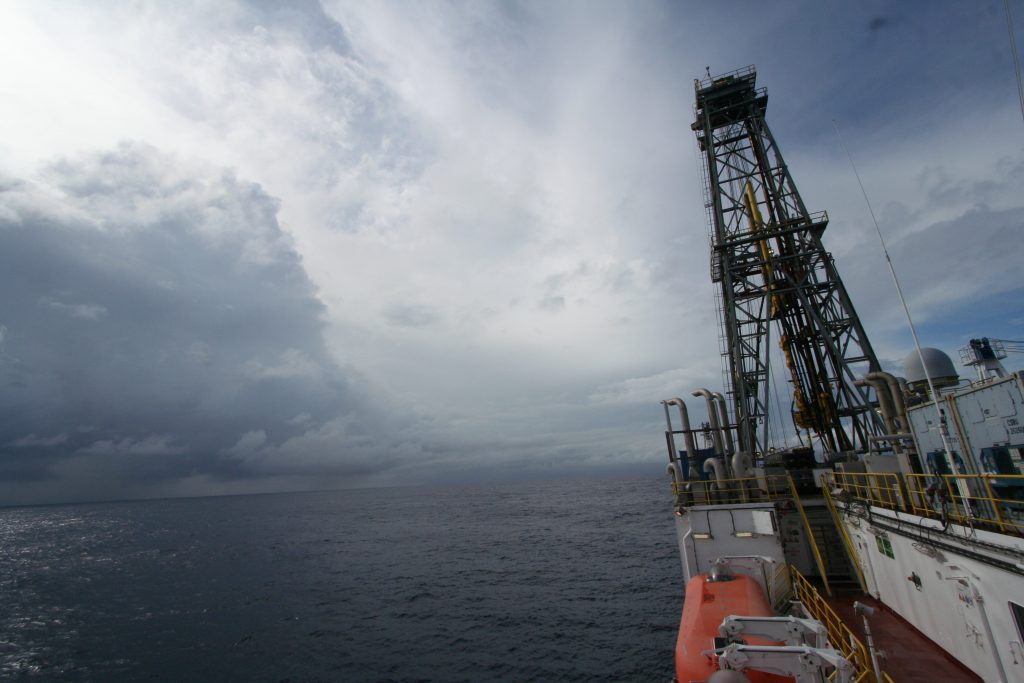 Like I’ve said before, one nice thing about being aboard the JR is being surrounded by many scientists for two months. What is hoped is that dialogue will stimulate thought and inquisitiveness.

I have  been working on a presentation to give at a workshop in about a month’s time and came across a publication by John Platt published in Science in 1964. The reference is: J.R. Platt. 1964. Strong Inference. Science, v 146, No. 3642: 347-353. I highly recommend it. In it Platt talks about how some scientific disciplines advance more rapidly than others, his reason for this discrepancy is that in some disciplines, scientists follow a set of rules, the scientific method (which we all know, but sometimes forget), by setting up testable hypotheses and going out and testing them, if the test fails the hypothesis, so be it – reject the hypothesis.

Sounds easy enough. But in the heat of things, we forget these simple rules. With the pressure of our institutions and funding agencies enforcing a publish or perish mentality, it’s sometimes difficult, because to produce a high quality piece of scientific work it takes time, and time is a luxury for many of us. Hopefully, at least for these two months, our institutions and funding agencies have granted us a bit of time that we can reflect on our work, talk about our work, and come up with some exciting new directions while on the path of discovery, which is our scientific lives.