It's in the hole!
Submersibles are part of this story 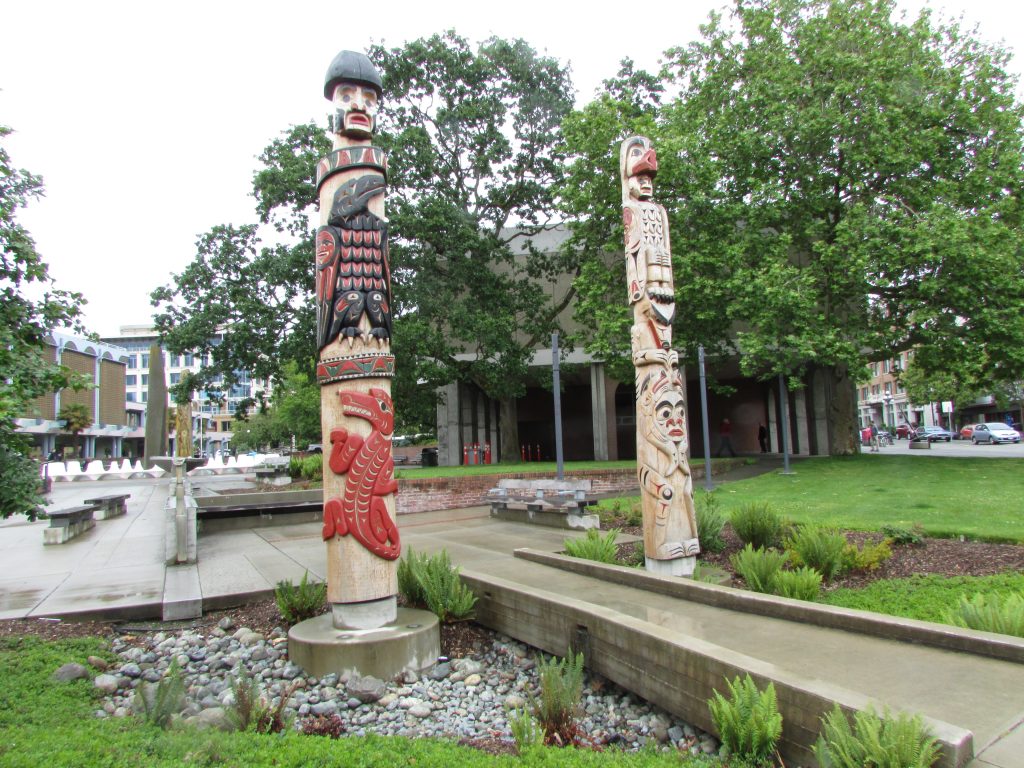 I'm finally here! After a long day of travel, I arrived in Victoria late last night. The stillness of Victoria from the air at night gave me a glimpse of what the darkness might be like in the Gulf of Alaska, surrounded by the sea. You might be saying to yourself, "The JR isn’t in Victoria right now, it’s out with some amazing School of Rockers.” Yes, I can't wait to meet them when they port on Wednesday morning! In the meantime, I'm taking in some sights. Here are some highlights of my first day here…

The Sleeper: I found the perfect cure for a cold, rainy day in Victoria…Minature World! Intrigued and skeptical are the first words that came to mind when I saw the advertisement for Minature World, but “The Greatest Little Show on Earth” pretty much blew my mind. With over 80 dioramas ranging from the Sci-Fi fantastical realm of space in 2201, to classic storybook tales, major battles in world history, and the largest and most detailed dollhouses you could ever imagine (including one that has working plumbing!) this place is sure to keep any human entertained (and intrigued!).

Pictured to the left is the world’s smallest operational sawmill. This tiny model has mini-sized blades and band saws that can mill raw logs into lumber. And it works! Well, it’s not actually in operation at Miniature World right now due to fire code restrictions (oh, safety!), but there is a great video in the diorama by one of the founders of Miniature World that explains the milling process and shows the mini-mill in action. Amazing!

I could show you an entire slideshow of Minature World, but unfortunately we don't have time for that here. I'll just have to leave you with an image of Circuis World. This is the grand finale of the self-guided tour. The photo to the right really doesn’t do it justice (I’m in the background for scale), but this diorama captures the true essence of Miniature World. Special effects include lighting, moving rides, and nostalgic sounds of the carnival. The nerd in me really wants to see the circuitry behind these dioramas and meet the dedicated souls who have invested so much time creating these works of genius. It’s amazing to think about the time and attention to detail that has gone into putting these together; this is clearly no small feat (haha).

The Outdoors: Victoria is a beautiful city with a lot of personality, even in the rain.

Victoria harbor is home to one of the busiest seaplane airports in the world. Watching the seaplanes take off and land can provide you with hours of entertainment and a renewed appreciation for engineering.

Since we’re thinking about engineering now, how about living on the water? The houseboats on Victoria’s harbor are quaint and cute. Wouldn’t it be fun to sail one of these up to Alaska alongside the JOIDES Resolution? All the comforts of home…

The JR will be coming into port about two miles beyond these floating houses on Wednesday morning. Let the countdown begin!