Near Disaster!
Where should the Louisville Seamount Trail science team meet next year to discuss their post-cruise research? 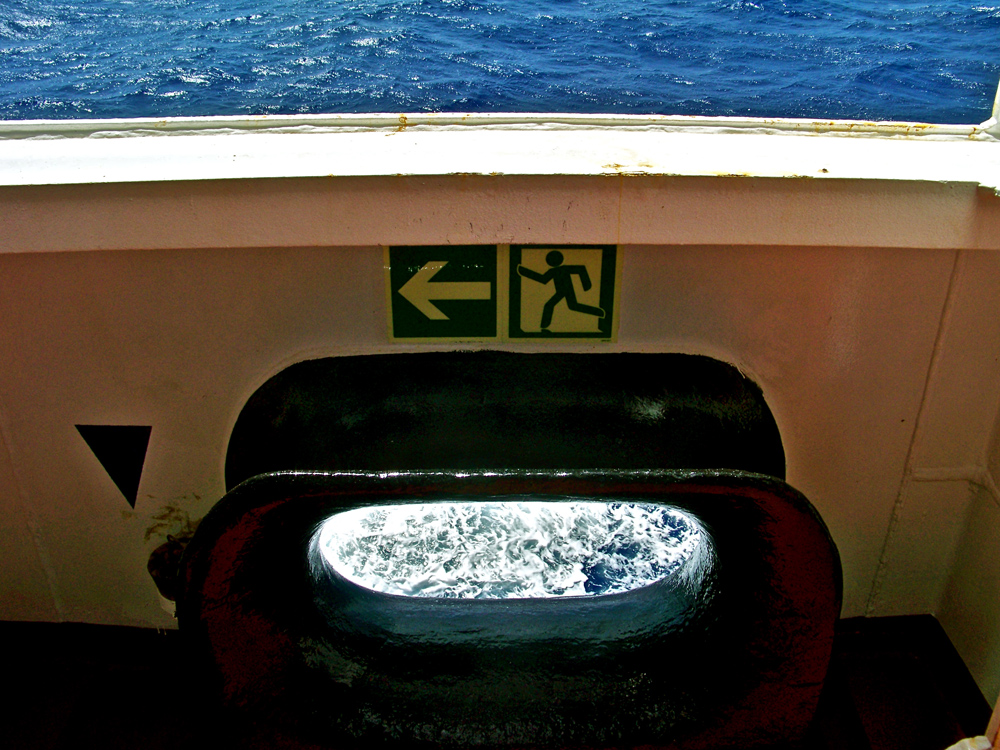 As someone who has spent more than 99% of his life inside structures that do not sway back and forth rhythmically, where I was able to go outside and walk 100 meters in more than one direction and chances were I would be able to see at least one unfamiliar face daily, being at sea for 8 weeks has been an interesting experience. For example:

PS. Since the best title for this blog post I could come up with was an obscure allusion to a 19th century book, this is what I am referring to.