Just swell!
Scales Are Not Just For Fish: Time and Space in Geology 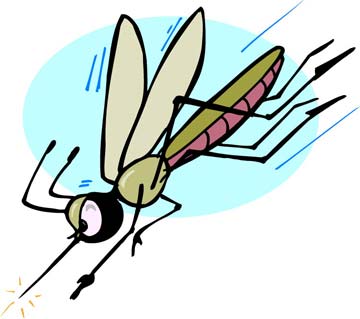 Deep hole often requires several changes of drill bits. When you drill the bottom of the seafloor, we can use the Advanced Piston Corer (APC) which is used to recover relatively undisturbed sediments from very soft to firm sediments.

The APC is a hydraulically actuated piston corer and it allows to recover continuous 9.5 m samples.

How does it work? 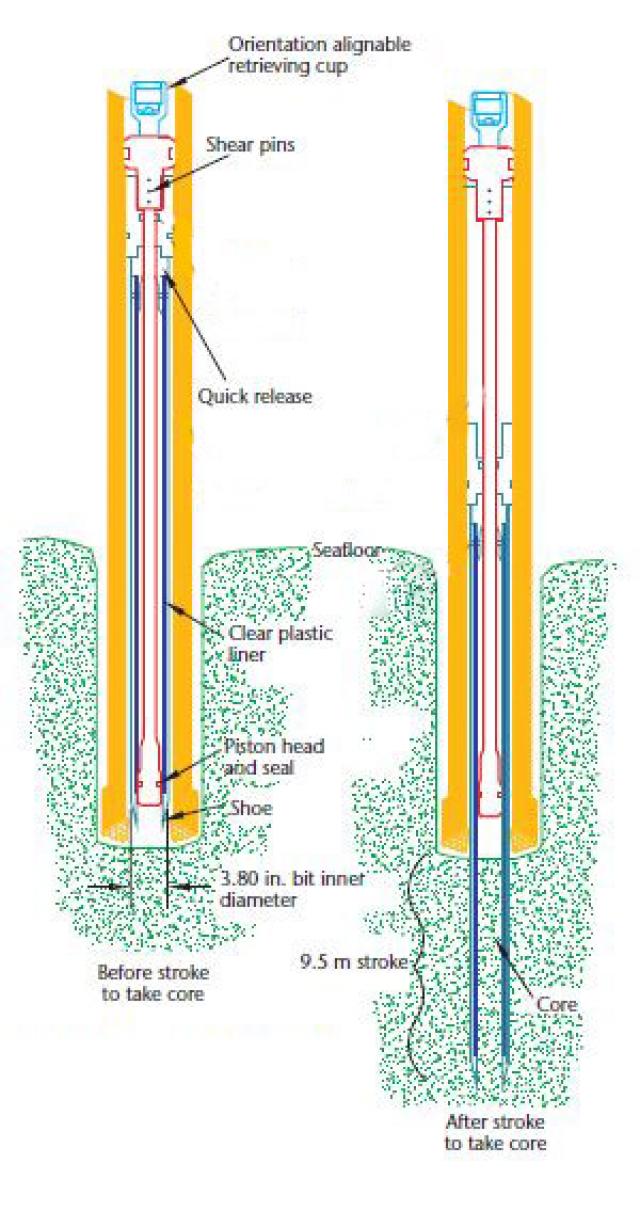 The APC inner core barrel is lowered to the bottom on the coring wireline. Pump pressure is then applied to the drill pipe, which severs the shear pins.

You can see on that picture a core recovered by an APC. Sediments are distorted. The question is: when did this happened?

Perhaps when raising the core? The rising drill pipe makes suction in the core, which could explain these patterns.

But we can also imagine that an earthquake happenend a long, long time ago (there are often earthquakes in this region…) and that the sediments recorded these motions during the sedimentation process.

The answer to that question is not straightforward!

Scientists do not always agree with each other and you may be present at very lively conversations during the shift change!

When the cores brought up from sea floor are almost empty, it’s time to change the drill bit! The crew changes the APC to the XCB drill bit (Extended Core Barrel). The XCB is typically deployed when the formation becomes too stiff. It relies on rotation of the drill string to advance the hole and an integral cutting shoe trims the core sample at the same time.

But, with the XCB drill bit, core damage is caused by water jets from the main drill bit. So, you can find in your core parts of rocks, which are called “biscuits” and around them, well compacted mud (see the post “Biscuits and Gravy” by Naomi). The problem is the same as earlier. If you find a fault in this core, you have no simple way to know if it was here before the coring or not. 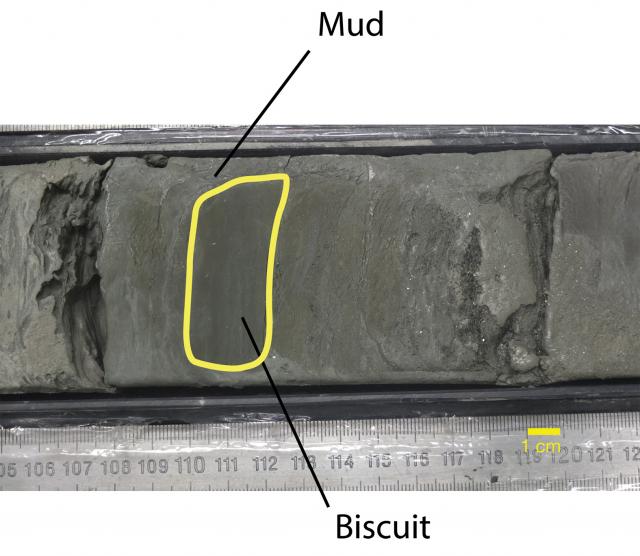 Where would be the fun if every question had a simple answer? It doesn’t work like that in science.

My blog in french: https://expedition362joides.wordpress.com/<