Starry
The weird and wonderful whales of the Southern Ocean 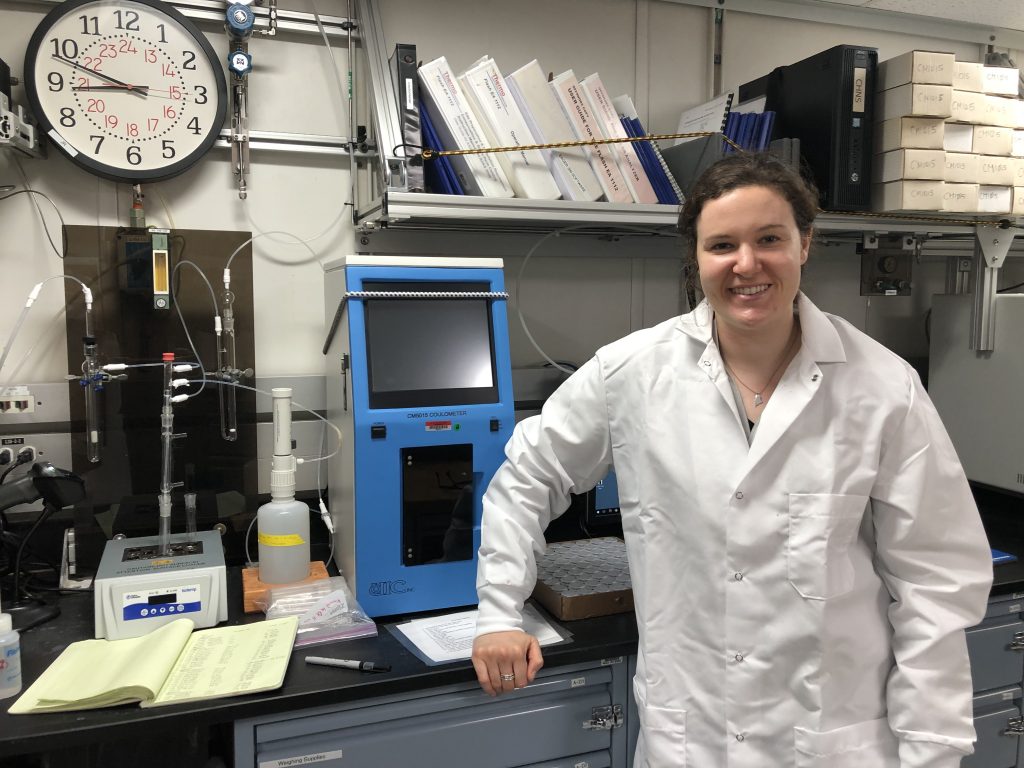