Do you want to be part of the physical properties’ team on the JOIDES Resolution?

Episode 2: Birth of the WAIS
Paleomagnetism for Rookies- Part two 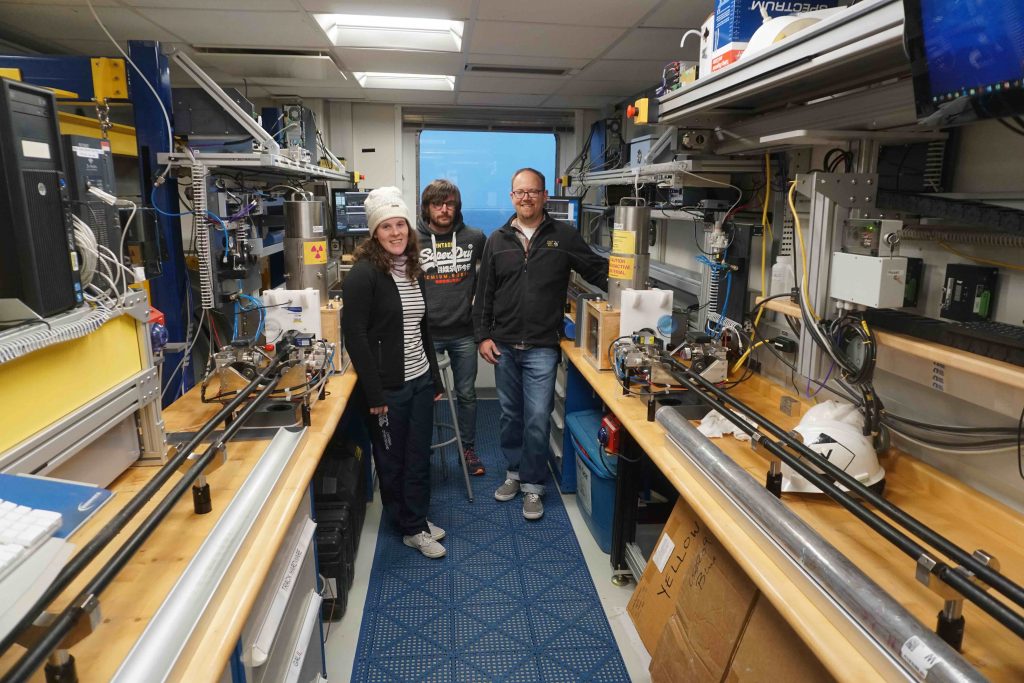 Earth has experienced many cycles of climate change throughout its geologic history. Records of these past climates can be found in the sediments that we drill during Expedition 374. In order to learn more about past climatic conditions, we have to decipher the information recorded in the cores.

Scientists on board the JOIDES Resolution try to steal some of the secrets of the cores by measuring the physical properties of the sediments.

What are the physical properties measured on board the JOIDES Resolution? What kind of information can they provide? 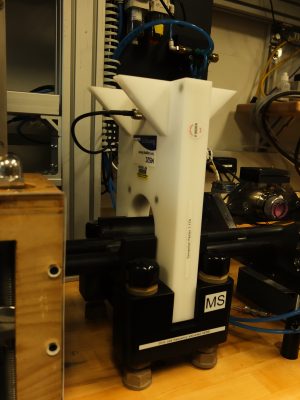 Magnetic susceptibility is the degree to which a material can be magnetized in a small external magnetic field (not exceeding 0.5 mT).

Magnetic susceptibility is an indicator for changes in the composition of the sediments. Sediments can come from the erosion of rocks on the continent (terrigenous sediment such as sand and clay) and/or they can have a biogenic origin (which means that they form from the remains of once living organisms that die and fall to the seafloor, the test (shells) of plankton for example). 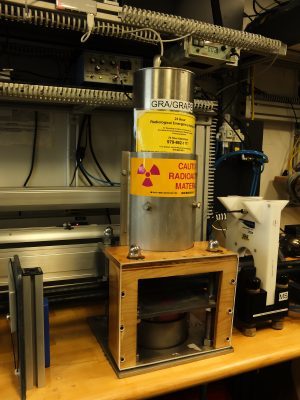 Bulk density is a measure of mass per unit volume (g/cm3). This measurement uses a gamma ray radiation, which interacts with the sediment or the rock. The attenuation of gamma radiation is linked to the density of the material: the stronger the attenuation, the denser the sediment.

Changes in density are also linked to the porosity of the sediments which represents the volume of the open spaces between sediment/rock grains compared to the total volume of the rock.

A change in the bulk density is often an indicator of changes in the type of sediments (mineral composition, grain size, etc.…). 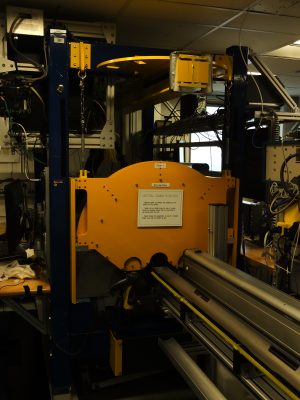 Some radioactive isotopes (uranium, thorium, and potassium) are present naturally in some sediments. Thorium and potassium are usually found in clays, whereas uranium is present in clays and organic-rich materials. Gamma rays are emitted spontaneously from atomic nuclei during radioactive decay and this natural radioactivity is recorded by the “Natural Gamma Radiation Logger” on the JOIDES Resolution.

In general, the natural radioactivity is a useful tool to measure the amount of clays in the sediments.

You are now ready to be part of the physical properties’ group on the JOIDES Resolution! These are some results that we record during Expedition 374. It is your turn to play! 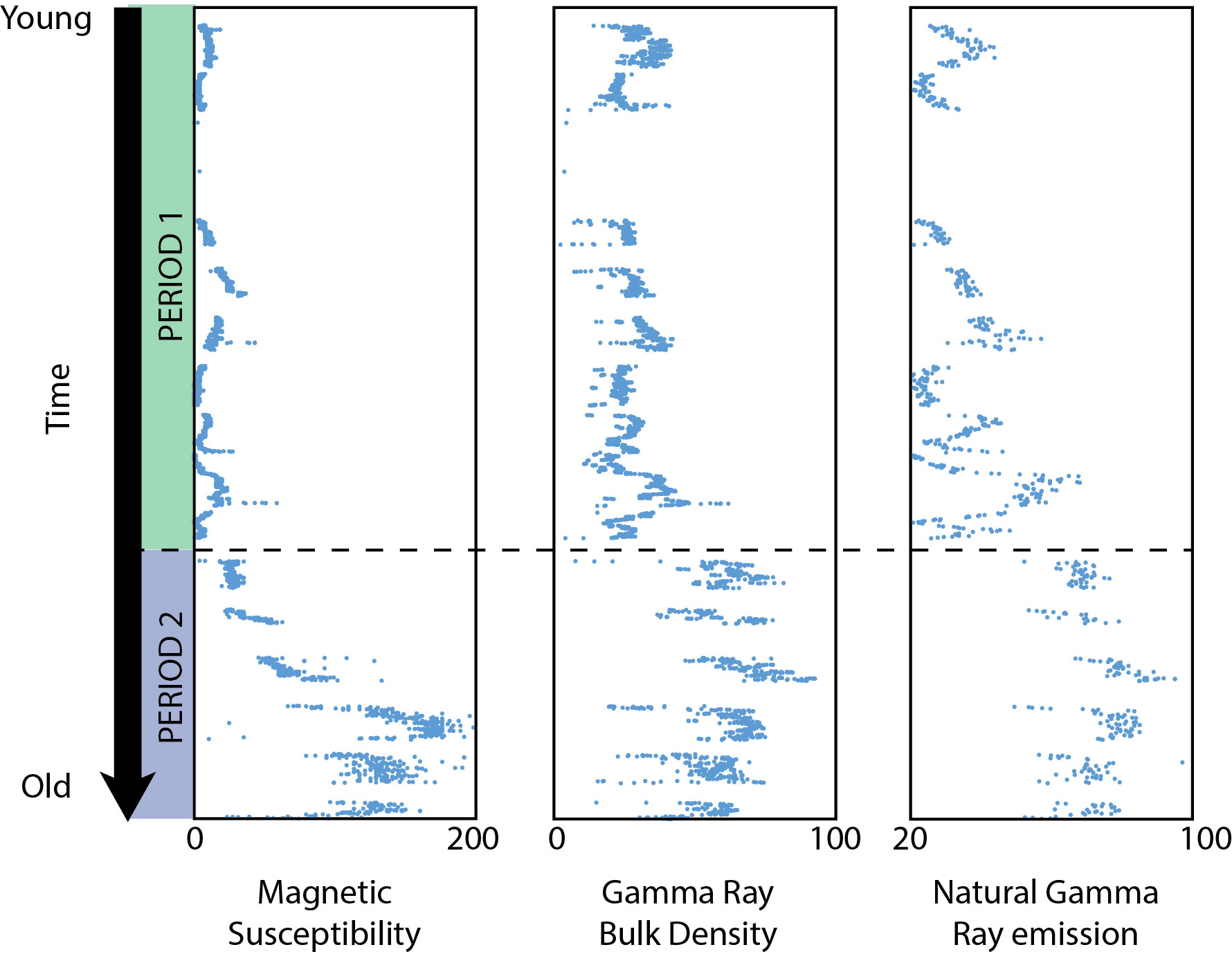 Question A: Using the magnetic susceptibility, which sediments have a higher content of terrigenous particles:

Question B: Using the record of gamma ray attenuation bulk density, we can say that the sediments from period 1 have:

Question 3: Using the natural gamma radiation, we can say

All your answers were correct? Well done!

The sediments of period 1 are diatom-rich mud formed mainly by accumulation of diatoms and with high porosity. They are deposited in open-water conditions which are good for the proliferation of diatoms.

The sediments of period 2 are diamictite. They form by accumulation of terrigenous sediments brought by the ice sheets and have a high content in clay, sand, and gravel. The climate was much colder than during period 1 as the same location was covered by an ice shelf.

Now you are ready to apply for an expedition on the JOIDES Resolution !