Our School of Rock program is a professional development opportunity for formal and informal educators on board or involving the JOIDES Resolution. While living on board the ship (when possible) or in a land/lab-based workshop, teachers will work with scientists and technicians to learn about many aspects of earth science, geology, paleo-oceanography and more done aboard this amazing ship, what we learn from scientific drilling, and how to do the kinds of scientific analyses and lab exercises program-scientists do. This new-found knowledge will help teachers in creating or modifying existing resources for their students in many areas of the science curriculum.

School of Rock workshops occur once a year, usually during a transit or tie-up period for the vessel.

Going Boldly Where Ocean Drilling Has Not Gone Before:

A partnership between IODP/U.S. Science Support Program and SERC

This was our first-ever online School of Rock! 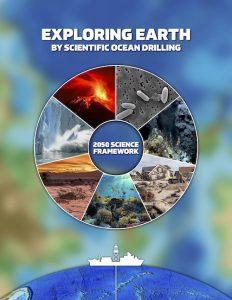 Goal: Take a tour through the cutting-edge, exciting, hot off the press 2050 Framework for Scientific Ocean Drilling that will guide the next 30 years of scientific ocean drilling research. In addition, participants will work with a group of highly motivated, creative and enthusiastic educators from all walks of life on individual projects to adapt and curate existing IODP educational materials. Help us aim for the most useful and effective resources as we go into this next phase, and be a part of the thoughtful process of serving a more diverse audience.

Format: A webinar series on Zoom with both individual and collaborative work between sessions; collaborative work will take place on the SERC platform. Webinars will be live at 4:00 pm Pacific Time starting the first week of December. They will be recorded and available for watching later.

Who should apply: Middle and high school-level educators (classroom or informal science) with an interest and enthusiasm for Earth science, desire to learn more about scientific ocean drilling, and a willingness to work with us on educational materials for the next generation of science teachers and students. While you can apply alone, preference will be given to applications from 2-person teams from the same institution or organization (or other creative pairings, make a good argument!), so that you can work together and support each other. We are especially interested in educators who are familiar with and serve underrepresented audiences in the Earth sciences.

What are my obligations:

What’s in it for me?

All of the webinars below have been recorded and are available to the public here.

November 30:        Introduction to scientific ocean drilling and laying the groundwork for our work together (Sharon Cooper, IODP; Laurel Childress, JRSO)

To read about past School of Rock workshops, click on the links below:

For more information, watch our School of Rock video and our video about educators on the ship! You can also read our assessment report on School of Rock here. 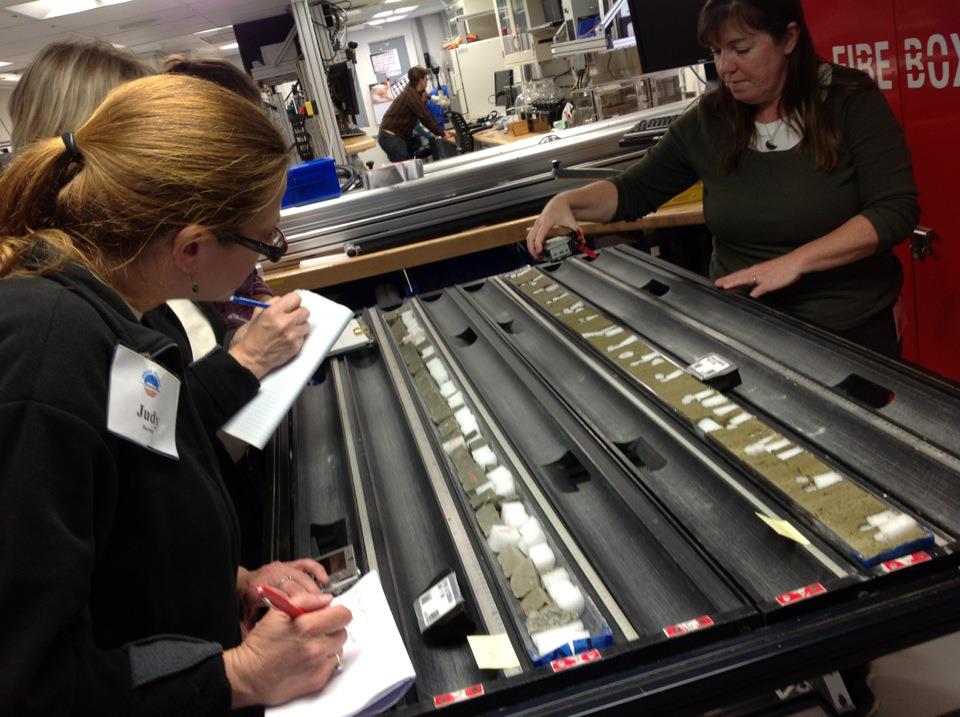