Seamounts – are they an important piece of the slow slip puzzle?
Exp 375 – Subseafloor observatory animation 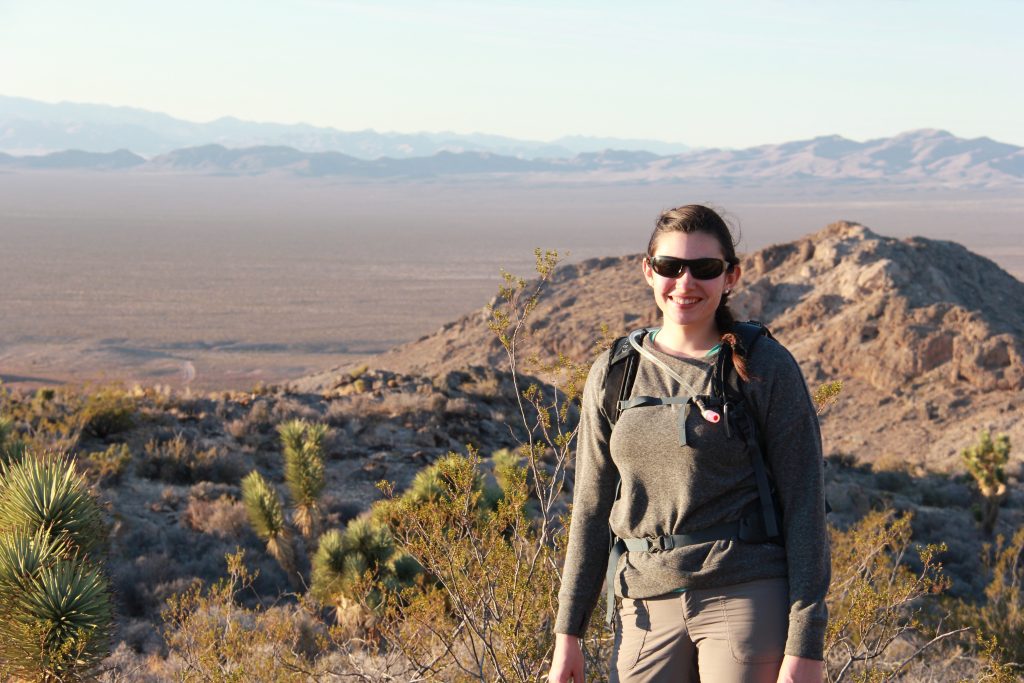 Growing up in New Mexico, it’s hard to avoid the sheer majesty of the Earth and the enormity of geologic processes that form the world around us.  When I was in school, New Mexico was one of only a few states in the U.S. that required us to take classes in geology.  Given my career now, it might come as a surprise that I could not see the Sandia Mountains, that stand high above Albuquerque, as anything more than a pretty feature on the skyline.   That all changed when I got to college.

As an incoming freshman at Washington University in St. Louis, we were required to read a Freshman Orientation book to spark discussion with other students living in our dorm.  I’m still fairly convinced that I was the only one on my freshman floor who had actually read the book, but even though it may not have prompted much of a debate among my classmates, Field Notes on a Catastrophe by Elizabeth Kolbert prompted me to take my first Earth Science class and changed the course of my studies and my career.  Throughout college, I explored a range of classes in Earth Science, but it wasn’t until I stepped into my first rock deformation lab that I found the coolest part of geology (I’ll admit here to a bit of bias).

Now, as a rock mechanicist, my research focuses on testing the material properties of rocks in the lab that are relevant to geologic processes.  My particular interest lies in understanding how rocks deform in fault zones at tectonic plate boundaries, and specifically, how this could relate to seismic hazards like large earthquakes and tsunamis.

My work on Expedition 375

The Hikurangi Trench is an unusual subduction zone.  Here, the convergence between two plates is mostly accommodated through slow slip events (when earthquakes can last for days or even months instead of a few seconds) which you wouldn’t feel even if you were standing right above them, and a few rare earthquakes that can cause tsunamis.  This seismic behavior is very different from other subduction zones, like the Japan Trench, where large earthquakes occur frequently.  One of the main goals of Expedition 375 is to understand the role of the material subducting at the trench in controlling the style of slip behavior.  My research will focus on deforming sediments recovered during this cruise to measure their frictional properties at conditions relevant to slow slip here.  These experiments will help us to understand which of the sediment types that are heading towards the subduction zone are most likely to host unstable slip (like slow slip events or tsunamigenic earthquakes).

Hannah just finished her PhD. at Columbia University in the City of New York and is about to start a postdoctoral fellowship at Brown University in Providence Rhode Island.