Electronics Engineering on the ship!
Interview with David Peate Petrologist/Geochemist 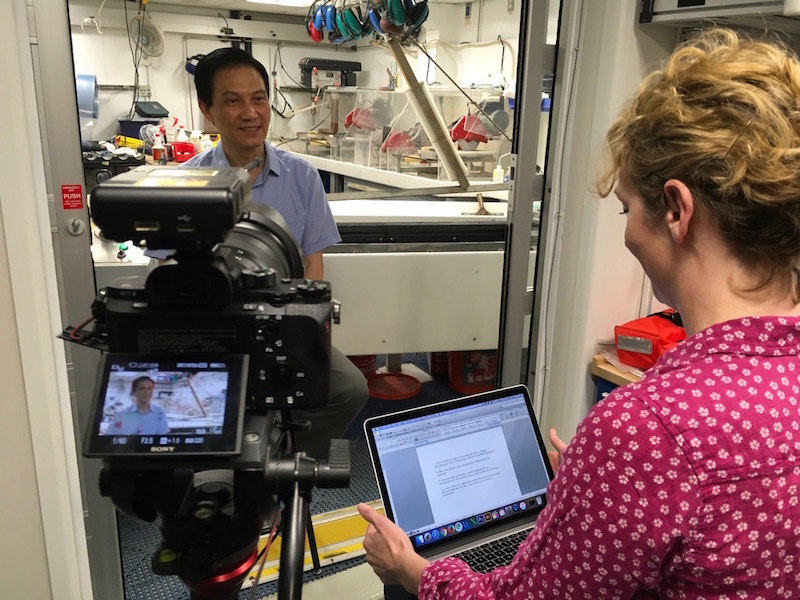 A couple of days ago I was able to finally sit down with Professor Jian Lin to discuss the big picture about the South China Sea and the important applications of geological research. Jian Lin is a Senior Scientist and Marine Geophysicist at the Woods Hole Oceanographic Institution. He is also a professor of the MIT-WHOI Joint Program in Oceanography. This interview was conducted by Education Officers Amanda Wolfe and Shuhao Xie on Expedition 368.

What is your role on the ship?

Now, the South China Sea is one of the largest equatorial marginal seas in the world. It plays a major role in controlling the temperature and weather in this region. It also happens to be between the tallest mountains and the deepest oceans.

This area was formed because a continent broke up and later formed an ocean, which we call the South China Sea. To study an area like this is better than a big ocean like the Atlantic because we are working in a smaller area. We can capture the essence of geologic processes in a manageable area. 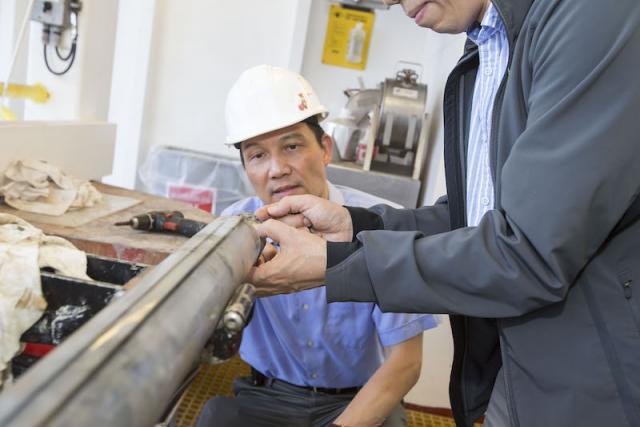