It’s All About Perspective

Another NZ bird-little penguin
It's All About Perspective 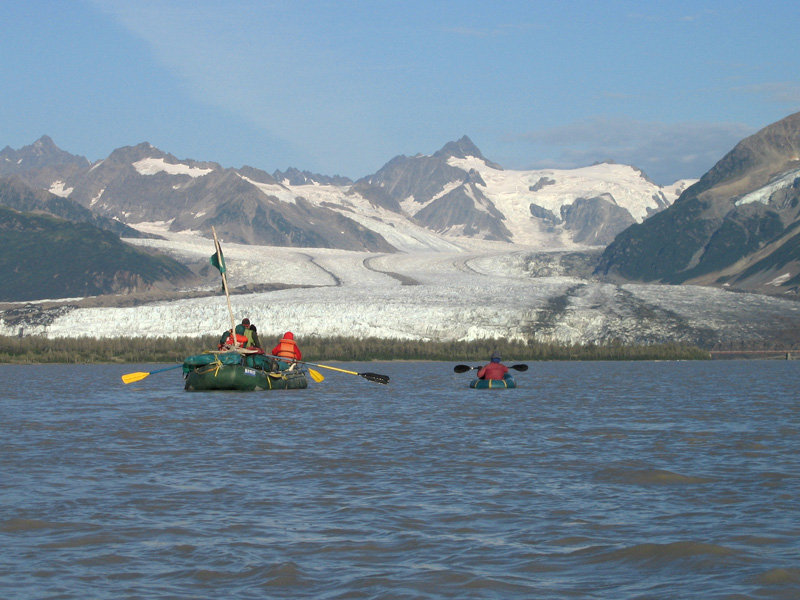 I have to admit that I’ve been feeling a little overwhelmed over the past few weeks. As you may have experienced (or will experience) at some point in your life, getting ready for a big trip can be a little stressful. Little tasks like organizing and fixing things around my house, making packing lists, doctor visits for me, doctor visits for my dogs, closing out the school year and wrapping up projects…It adds up quickly. As I was doing some research the other day I came across some spectacular satellite images of Alaska, and I discovered a way to find respite from my “going-away” stress.
What better way to procrastinate packing, organizing, and over-thinking than looking at Alaska…from space! I know this probably sounds weird, but looking at these images gave me the same sense of satisfaction as drinking a delicious cup of coffee early in the morning, or the sweet relief my body feels after a long run. Take a look for yourself…

Can you see the cloudy plume emanating from the Copper River in the center of the image above? As glaciers move over land they grind and pulverize rocks in their path, turning bedrock into glacial silt, which is easily carried by wind and water.  These fine-grained sediments are deposited in the Gulf of Alaska where the Copper River meets the sea. The image above was taken in October, 2001, and NASA has a beautiful collection of images just like this that all show the same processes – enormous amounts of sediment generated by the carving of glaciers through mountain valleys being deposited by rivers into the Gulf of Alaska. In fact, according to the National Park Service website, the Copper River deposits approximately 75 million tons of sediment into its delta and the Gulf of Alaska each year, amounting to a layer of silt that is about 600 feet deep, which is taller than the Washington Monument (the tallest building in Washington, D.C.)!

The image above was taken in the same area in August, 2003 during peak snowmelt and glacial runoff. Can you see the difference in the amount of sediment, or sediment load, carried by the Copper River in the summer?

Glacial sediments like those pictured above are precisely what scientists on board Expedition 341 are interested in studying, except for the fact that the sediments we will recover on Expedition 341 will be much, much older. Imagine the amount of sediment that would have been deposited 5 to 2.5 million years ago as enormous ice sheets (extending as far south as Washington State!) melted in the northern hemisphere. We’re in for a treat – a geologist’s dream come true!

These images reminded me of the breathtaking beauty that we are about to encounter and of the extreme forces that nature has on a landscape. What do you see when you look at the satellite map of our expedition route? Can you identify glaciers? Can you see sediments being deposited into the Gulf of Alaska? I can’t wait to experience it first-hand!