The Origin of Life, And Other Stories
A Farewell to Rocks 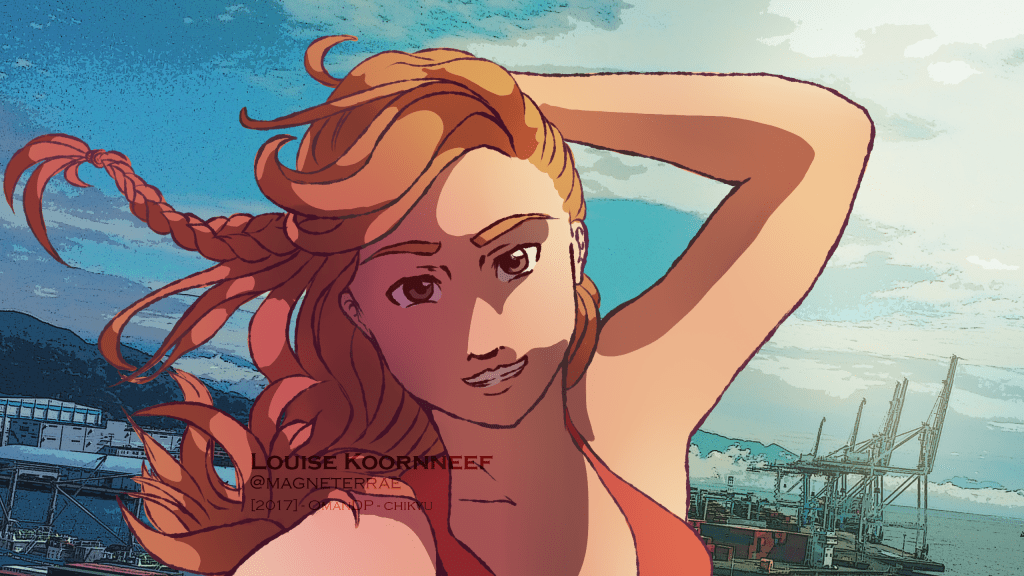 Where are you from and what is your expertise?

I’m a paleomagnetist working at the University of Plymouth, in the United Kingdom. My expertise, of course, is paleomagnetism and geology. And I would say my specialization is ophiolites, which are remnants of ocean crust that have been obducted (thrusted) on to the continent. So, you can actually walk on a piece of oceanic crust on a continent, which is really cool.

That is really cool, indeed… Tell me, how did you decide to become a scientist?

Both of my grandfathers are scientists. I initially wanted to become a musician or an artist — and I still am, luckily — however I chose Earth Sciences instead because I wanted to work on global climate change. But then, during my studies, I kind of just stumbled and rolled into paleomagnetism.

Why is your research important?

If I measure and analyze an ophiolite, for example, I can find out how a tectonic plate has moved in the past. So, I can actually reconstruct how mountains have formed, in a way. Or also where an ophiolite has been in the past, in terms of paleolatitude and location. So, it helps, to fill the whole tectonic model of the world.

What is your favorite thing about being a scientist?

That I get to visit places.

Tell me something that has surprised you about your field.

Paleomagnetism was very new to me because before I did my bachelor’s thesis in it, I didn’t even know much about it.

So, I’m just surprised in general how much we can do with the magnetic field of the Earth and also how little people actually know about it. In general, when you tell people, “Oh, I work on the magnetic field of the Earth,” they know that there is something like that, but they have no clue how it works, they have no clue how even your compass works, why we are protected from solar radiation, etc.

So yeah, I keep learning things; I think I only know 10% of the whole field, so I have many more things to learn.

What advice would you give to a teenager who’s interested in scientific research?

Study hard, but also keep an interest in it. Go to museums, watch all the documentaries you find interesting.

Also, speak to your teachers because, if you show an interest, there is actually loads of them that want to show you a bit more than they usually would to students. One of my teachers — Martin Kamerling of Maerlant College Brielle, in the Netherlands — actually helped me a lot during high school getting more knowledge on geology overall. He gave me private lessons every week because he saw I was so interested in it, he wanted to make sure once I got to university that I already knew a lot about it. And that really helped me.

Why did you decide to come on Expedition 385?

I was really interested in the expedition’s subjects because they involve sills, igneous rocks, in the ocean sediments. It’s a really different setting than what I studied before, so it’s exciting!

The timing was perfect because at the start of this expedition I had just finished my PhD, so I just continue in research that way.

What’s the best and toughest part of being in the JR?

The best part, I think, is that it’s really social. I meet loads of new people here and it seems that everyone can get along with everyone, so that’s feels amazing. You never feel alone, you can always talk to people. So, that’s really cool.

I think the toughest part… I don’t know, I don’t really have any negative points so far, to be honest.

What do you do on your spare time, when you’re not on shift?

I draw and I play my ukulele.

What essential things did you bring on board?

I brought my laptop, which is also a drawing tablet, so everywhere I go I can draw and work on my illustrations — that is a must for me. And I always have my sketchbook, which is another must for me. Other than that, the ukulele because I can’t really play it but I wanted to learn how to. Actually, I can kind of change the chords now, so I guess I’m getting somewhere — I can play basic songs.

What hobbies do you have on shore?

Drawing is a hobby but also profession of mine because I do earn money with it. I’m currently working on my own graphic novel and webcomic. Other than that, I read a lot, I watch things like anime. I want to say I play video games, but I haven’t had any time to play video games in the past years because of my PhD. But yeah, I used to play a lot of big online games with groups of friends.

Cool! Is there anything else you would like to tell me?

Yes — if anyone is reading this, try to get on an expedition yourself and experience it because it’s really awesome.