Is there ever enough time?
Free Time Fun

I got a little curious about some of the nautical customs observed on the JOIDES Resolution – specifically about nautical flags and ship-to-ship communication. Fortunately, Second Mate Edmund Ancheta, who has been sailing on the JR since 2009, was kind enough to answer my questions and teach me about the various types of shipboard communications. His responses are paraphrased below.

Nautical flags are primarily used as a method of communication between ships. While in port, there are a number of flags that are flown to indicate the ship’s registration and right to be in the port. The JR flies the flag of the country in which they are making the port call, the ship’s company flag (Siem Offshore), the client’s flag (Texas A&M University, and the flag of the country where the ship is registered (Cyprus). In addition to these four flags, flags representing letters A-Z and numbers 0-9 that can be flown alone or together in a combination. There are also repeater flags used as a substitute in the event that a letter needs to be repeated. While each of these alphanumeric nautical flags has a specific meaning when flown by itself, they can also be flown together to represent a code word. These special meanings and code words are set by the International Maritime Organization (IMO) and are listed in a publication called the International Code of Signals. This publication is reproduced every 5 years to incorporate any new changes in the signals.

What are some of the most commonly used nautical flags and what do they mean? 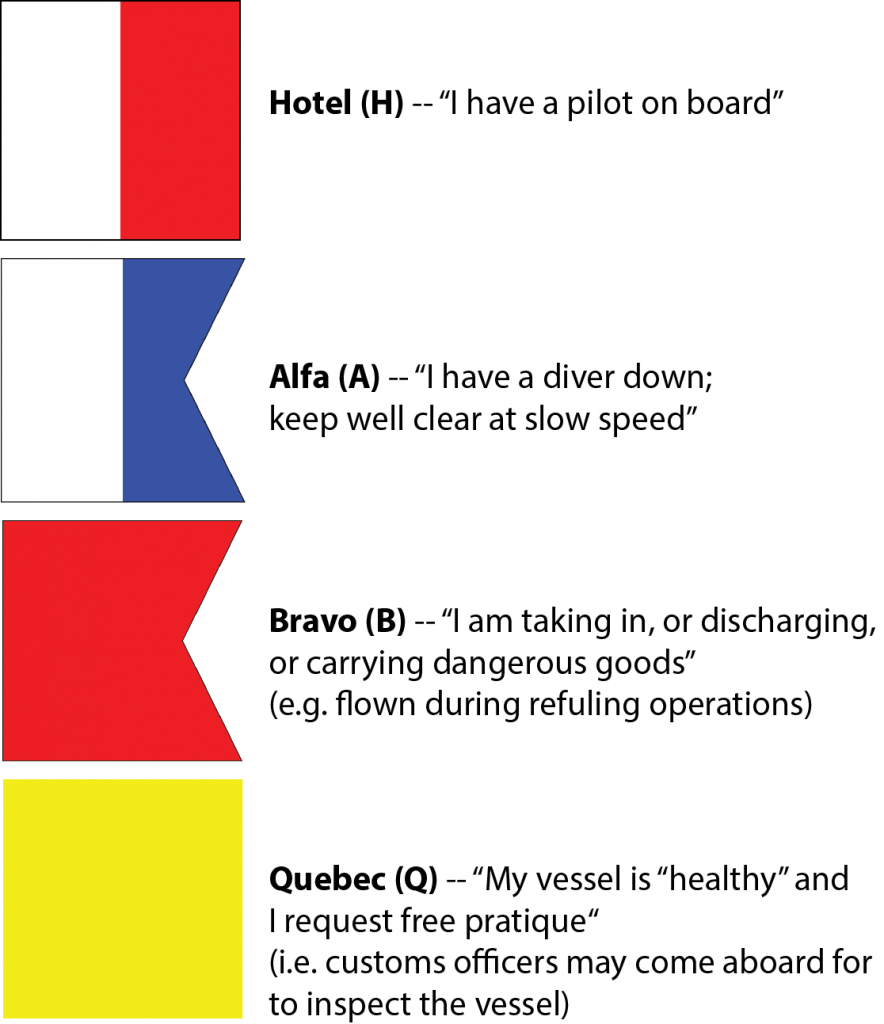 How many different flags are there?

Between flags for every country, letters A-Z, numbers 0-9, and ship companies and clients, the JR carries hundreds of flags. There are also substitute flags used in the event that a letter needs to be repeated as well as a “code and answering pendant.” A maximum of 4 flags may be flown at a time and flags should never touch the ground while being raised or lowered. The bridge has a special cubby where flags for the next 4 countries where the ship is scheduled to make a port call. The New Zealand flag is ready to go! 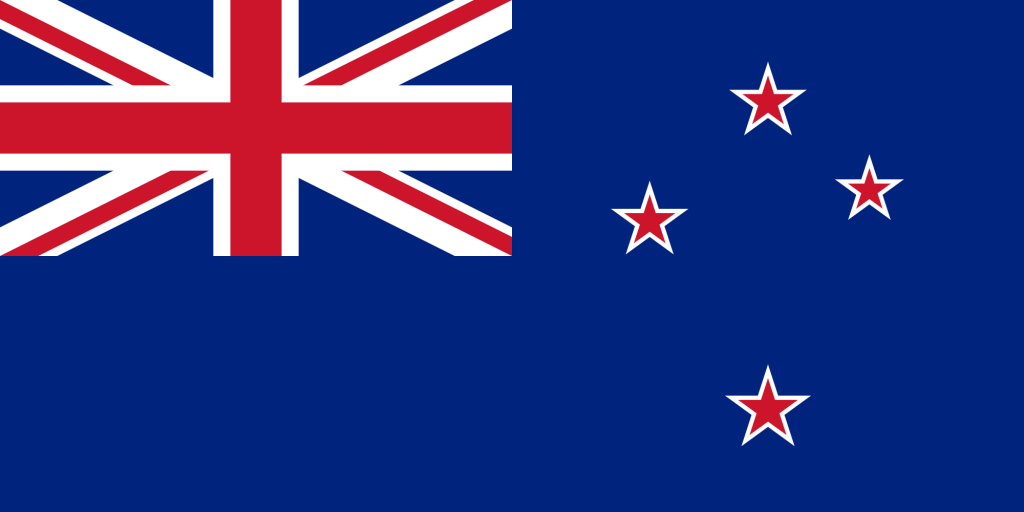 How else do ships communicate with each other?

The primary method for ship-to-ship communication is with the radio. The captain, chief, second and third mates, and the radio operator all have to have something called a General Operator’s Certificate. This certificate means they have the proper training in the procedures and language of maritime radio operators. Even with modern technology, sometimes nautical flags are easier for ship-to-ship communication. For example, when we were at anchor just outside Fremantle and the hull was being cleaned by machine and by divers, the JR flew nautical flag Alfa (“I have a diver down; keep well clear at slow speed”). This is simpler than specifically calling every nearby ship on the radio.

If there is a language barrier or the radio and other forms of electronic communication aren’t working, there are other backup forms of ship-to-ship communication. Morse Code. Morse code can be communicated visually with flashing lights or audibly with the ship’s whistle or even a gong. An Aldis Lamp, also called a signal lamp, is a way to communicate with another ship through Morse Code. This is a hand-held lamp that connects to a large battery pack. The user can pull a trigger on the lamp’s handle and flash the light in long or short bursts.

Where did you learn about nautical flags and how would you recommend that someone learn about them if they are interested?

Edmund learned about nautical flags and other forms of ship-to-ship communication in maritime school. As second mate of the JR, he also holds a General Operator’s Certificate. If you want to learn more about nautical flags, check in your local area for a maritime club.