1301B, I've been here before!
video conference 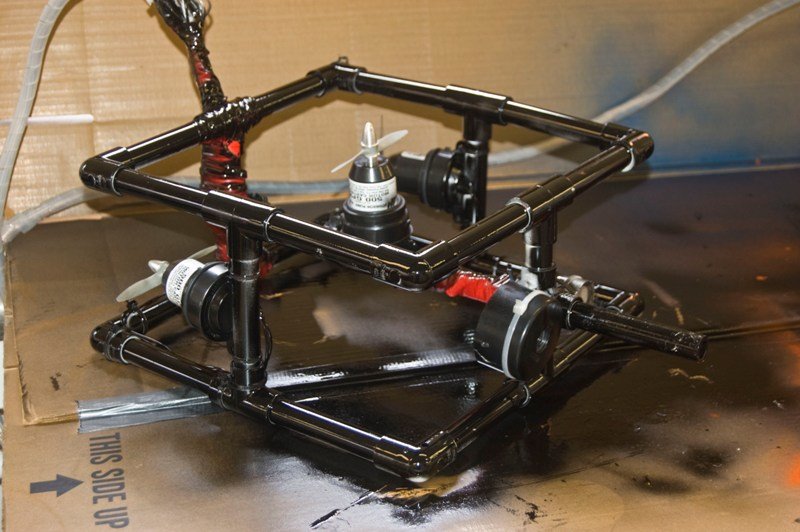 Okay, Okay. I know that I’m severely behind in my ROV blogs but better late then never right? So, here it is…ROV catch up (sorry, bare with me..this is kind of a long one…).

The last thing I mentioned in regards to the ROV’s was that we had just completed the two day activity of wiring and soldering our control boxes. Well, if I remember correctly the following day I had each team meet me in Down Hole (another lab attached to the end of the Core Lab) to work on attaching their cameras, lights and motors to their tethers. When they were finished soldering each of those connections and covering them with electrical tape, next came the tedious process of soldering their tethers into their control boxes. After getting tethers attached we all spent a little time testing our connections to make sure that the motors, cameras and lights worked how and when they were suppose too.

Me, Dinah & Jackie stopping for an impromptu picture during tether work.

If the connections were all good we finished out the day by making sure we cleaned up the mess we generated throughout the day. We kept with this sort of one team at a time schedule for the next couple days becasue the next thing to do was pot our all of our connections to reinforce them and make sure they were watertight (becasue some of the scientists needed the space back to work Geoff and Sam had me continue to lead the ROV work and expedite the process a little. So to do that I had each team work for 2 hours and got all 4 teams finished in a single day).  At first I wasn’t sure that the potting of the connections could be done in 2 hours becasue all of the Epoxy at gets applied needs time to dry but as it turns out that part of the process went off relativly smoothly. It was applying the hot glue that posed the problem for the first (test) group but Leslie and Stephanie were great and found me a solution at worked well. (When I say potting the connections I mean that when the groups were connecting their cameras and lights they put a cut-off syringe over the wires so that when we got to potting they could cover one end then squeeze epoxy into the syringe and around the wires to make them stronger and seal them. They also coated each motoc connection with epoxy and wrapped them. After that was finished they coated all the connections with hot glue then wrapped them with electrical tape while it was still warm, so that it all sticks together better).

After everyone got everything potted and set we moved all the ROV’s back to the conference room so that the following day we could get everyone together to work on attaching all the cameras, lights and motors to the frames. Once everything was firmly zip-tied and taped to the frames, we tested all the ROV’s again just to make sure everything was still running. As the teams finished they went out to the catwalk to go freeform with spray paint on their ROV’s. (Teaser image of my ROV frame after I spray painted it and myself)