Rui Zhang: Searching for the small-smaller-smallest 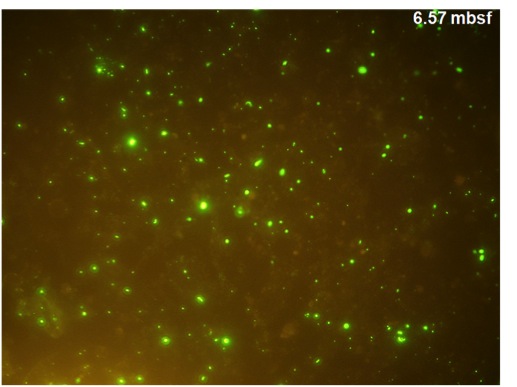 On board of the JOIDES Resolution
different scientists follow different research goals. Geology (especially
Ignious Petrology, Geochemistry, Geophysics and Palaeomagnetism) and
Microbiology are the main scientific disciplines represented in our science-party.
Everybody is engaged to make this great common project of Expedition 366, the
exploration of the serpentinite mud-vulcanoes near the Mariana-trench, a
successful  one. But meanwhile everybody also has to follow one’s own
research goals. As for chinese scientist Rui Zhang i can say, he is the one
searching for the smallest organisms in the seafloor: viruses. They do not even
have everything required for a real living organism and even though they exist
and reproduce themselves. Phages are the viruses, Rui is searching for in the
seafloor of the mud-vulcanoes. To remember them every time, he has one on his computer. 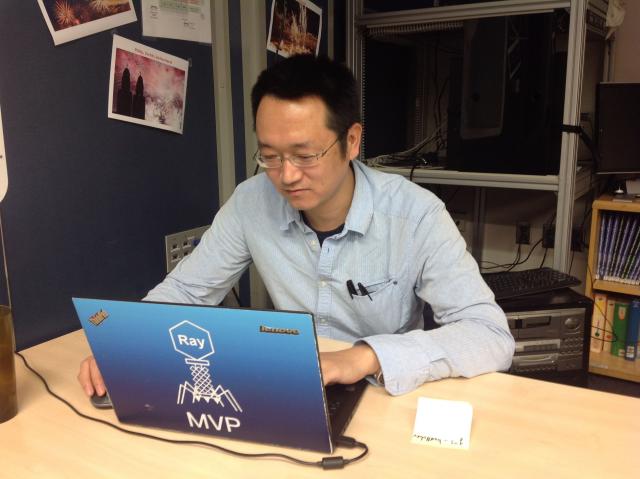 The alkaline environments of the mud-vulcanoes are
anyway discussed as the possible origins of life on earth. Phages are viruses
infecting bacteria and archea as hosts for their own reproduction. This act may kill the infected host, so phages may not be their best
friends. Phages are ten or more times smaller than bacteria. They are
equipped with special structures for adhesion to the bacterium and perforation of
it’s cell wall in the so called lytic cycle. 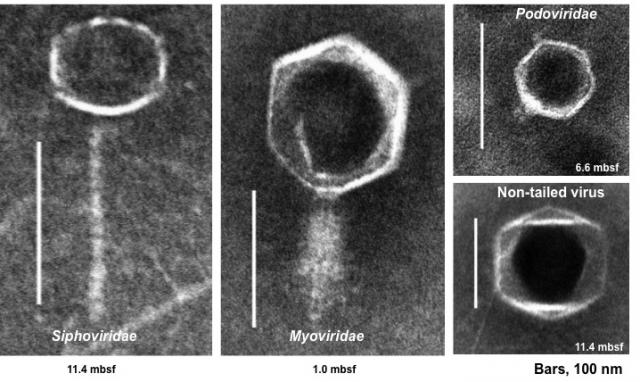 Lanlan Cai (see photo below), postdoc at Xiamen University, took the micro-photos of phages that Rui has identified in sediments from the Baltic-Sea, taken from IODP Exp.347 Cores. Now they are investigating them in the Mariana Forearc mud-vulcanoes. 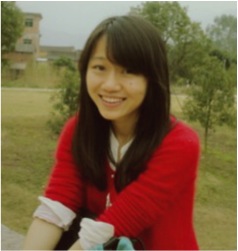 It remains always difficult, because phages are so small, they are smaller than bacteria, they are simply the smallest. But I am convinced, Rui is going to find some down there.