Science on board – News from Core 24R: we passed from middle to early Miocene!

We are still heading to our basement target (hard magmatic rocks) but passing through the sediments that are becoming older and older.

In core 24R our paleontologists found some species that allowed them to say “we are coring sediments from early Miocene.” It means the boundary between middle and early Miocene that is 15.97 Ma (Million years ago)

The occurrence of these species permits to assign an age to the cores. 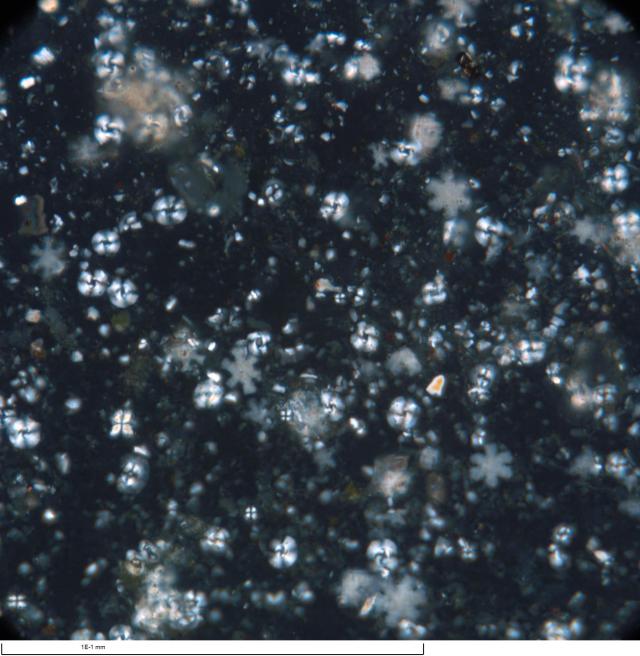 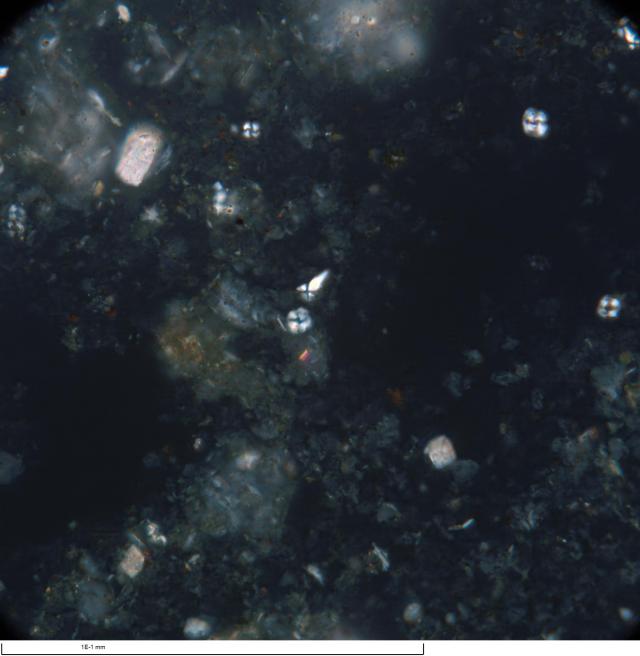 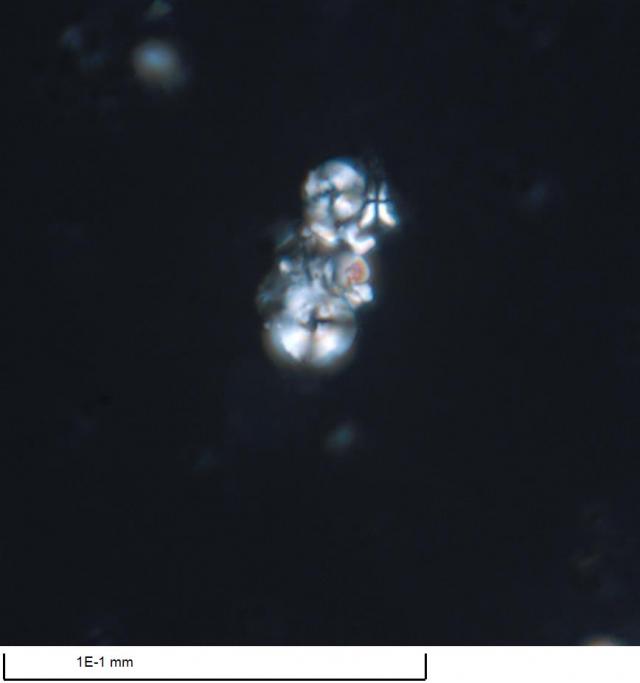