Tripping Pipe to the Pachyderma Proxy 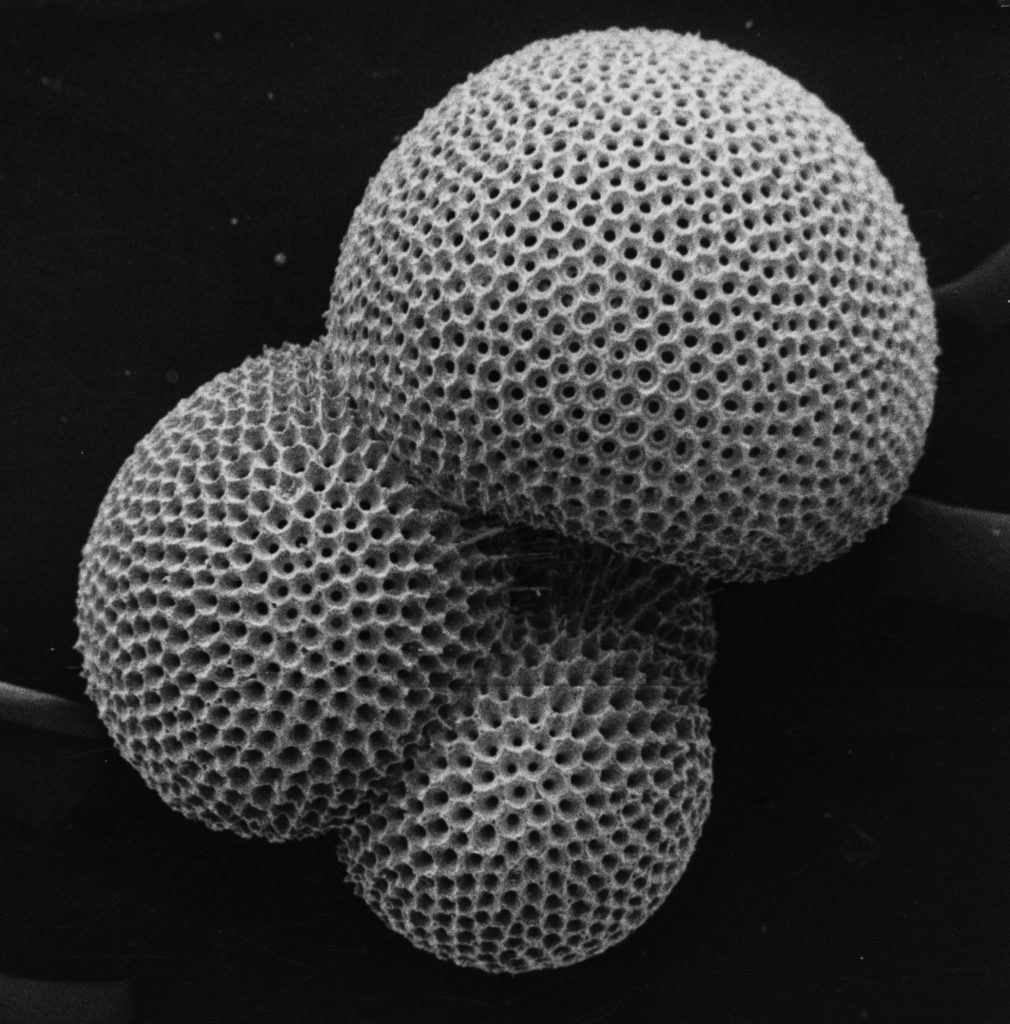 June 1st 2016:  With the official start of the 2016 hurricane season, hurricanes were not a topic for us today.  But like the storms that started before the beginning of the season, many of us were up early getting ready for another great day of learning.

We had several learning objectives planned for the day, and like all good lesson plans, even with unforeseen changes, we accomplished and exceeded what we hoped to learn.  The objectives included:  learning the techniques needed to collect and properly wash a sediment sample from a core, how to take prepared sample and create a smear slide, a microscope activity involving prepared slides of protists, and an activity titled “Pachyderma Proxy”
After a hearty breakfast we gathered in the conference room and broke up into two groups, Group 1 and Group A (yes I know 1 and A, no group should play second fiddle).  Before group 1 could start smearing we needed to complete a tour of the rig deck (we missed this tour the day before).  Here we were introduced to terms like “Tripping Pipe” – the act of adding pipe to a descending drill, a block and tackle system, and the moon pool. 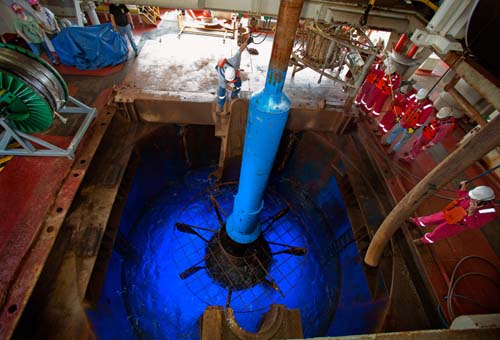 Sampling and washing.  In order to create a smear slide the first thing that has to be done is to collect and prep a sample.  Samples were collected every 10 cm along a core, and then washed so that only the larger particles were retained.    The reason for this, is that we were wanting to look at the foram tests.  Forams, short for foraminiferans area a group of calcareous protists who’s tests (shells) can be studied from sediment cores to help determine both age of the sediments as well as environmental conditions at the time they formed.  These “Bugs” as Dr. Larry Kissek called them are an important tool that scientists use to help piece together the Earth geologic and climatologic past.

While our washed samples were drying in the drying oven, we were given prepared samples to use to create our own smear slides.  First we collected a small sample of sediment and smeared it around on a slide after adding a few drops of water. 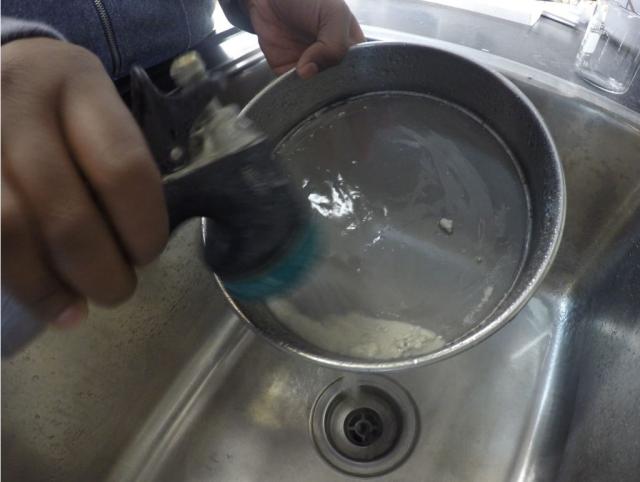 Next we had to dry the sample by placing it on a hot plate for a few minutes.  After drying add a few drops of optical adhesive and add a cover slip.  The last step is to place the slide under a UV light to allow the adhesive to cure.  See  http://goo.gl/klUBRp< for a better set of steps.

After lunch we were given prepared slides of diatoms, radiolarians, and foramiferans.  Under the microscope we identified the different types of radiolarians and diatoms, and learned how to distinguished between benthic (referring to organisms found on the seafloor) and planktic (referring to drifting organisms usually found near the surface of the ocean)forams.
The Pachyderma Proxy was an activity that gave us an insight on how microfossils of foraminiferans can be used as a proxy.  This means that the type of forams found in the sediment core can be used to indirectly determine the climate conditions in the Earth’s past at that location.  The species Neogloboquadrina pachyderma, a planktic foram, whose test when forming spirals to  the right or in a counterclockwise direction in warm water (dextral) and the opposite direction in cooler water (sinistral).  Who would have thought such a small organism could help us understand our planets climate history!