We left the land 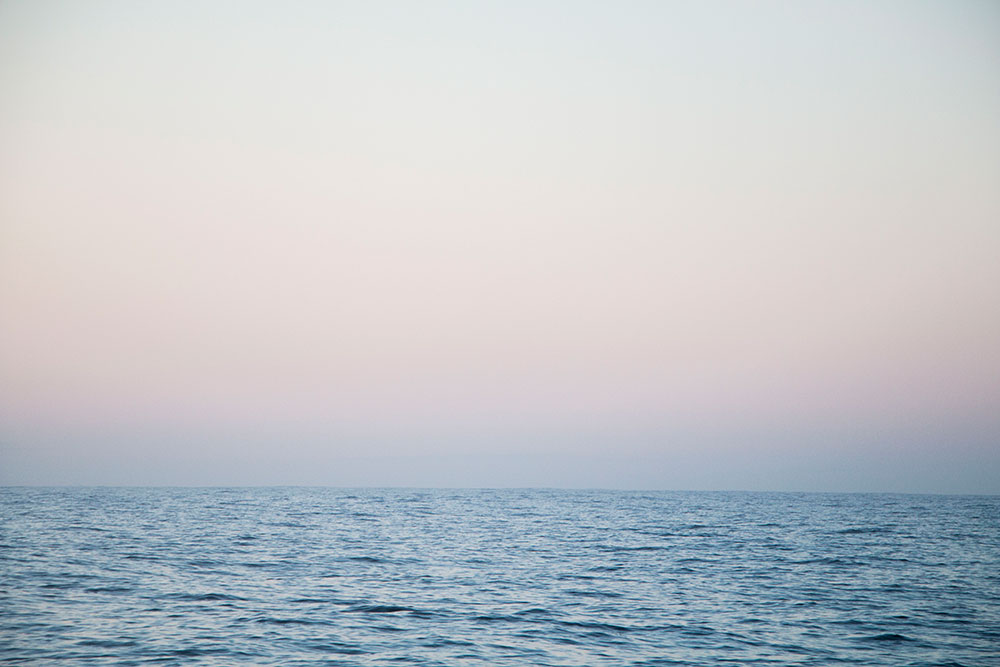 And so we entered the sea searching for answers like many did before, motivated by various reasons.
The first drilling expedition occurred at the end of the 50’s when the Project Mohole attempted to drill through Earth’s crust to sample the mantle. Between the 60’s and 80’s, the ship Glomar Challenger helped scientists verify the theory of plate tectonics, discovering that Antartica has been ice-covered for 20 million years, and the Mediterranean Sea completely dried up between 5 and 12 million years ago. Finally, the JOIDES Resolution started sailing in the 80’s, and so far it has helped the sampling of gas hydrates and collected the first marine record of the Cretaceous-Paleogene boundary, which is the moment when the meteor hit the Earth and extinguished the dinosaurs. On the JR, scientists also defined the longest record of Earth’s natural climate variability.

All these discoveries are pretty big and important for the studies in many fields and development of environmental policies on climate changes and other impacts we may cause to our planet.

The people that are part of the expeditions are not adventurers without any fears. We are pretty much common people, professors, researchers, students, chefs, engineers. But not everyone engages in an experience like this, leaving their comfortable and predictable lives to go on a shaky and demanding quest.
Many participate on numerous expeditions because they are addicted to the possibility of new discoveries each time, and others, as scientists like they are, say they need to do the same experiment at least three times to come to a conclusion about it. Anyhow, the new explorers may be different from the old crusaders and pirates, but share the curious and bold outlook on the world.

Suddenly we see ourselves literally on the same boat, and as we leave the land, we start realizing how small we are, and at the same time how big is our passion for the Earth, for the sea, for knowledge, for Science and for living.

EXP369
03
Oct 2017
By Cristiane DelfinaExpeditions, Life at SeaLeave a comment

Author:
Cristiane Delfina
About:
Oi! I am a documentary filmmaker and the very first Brazilian outreach officer at the IODP program. I directed shorts in many countries and am always up to produce content about touching subjects and helping institutions to present results that can't be shown in numbers or reports. Sharing what I see is what I like to do the most.
More articles by: Cristiane Delfina