Who is the Most Important Person on the Ship? How far could we get without engineers? 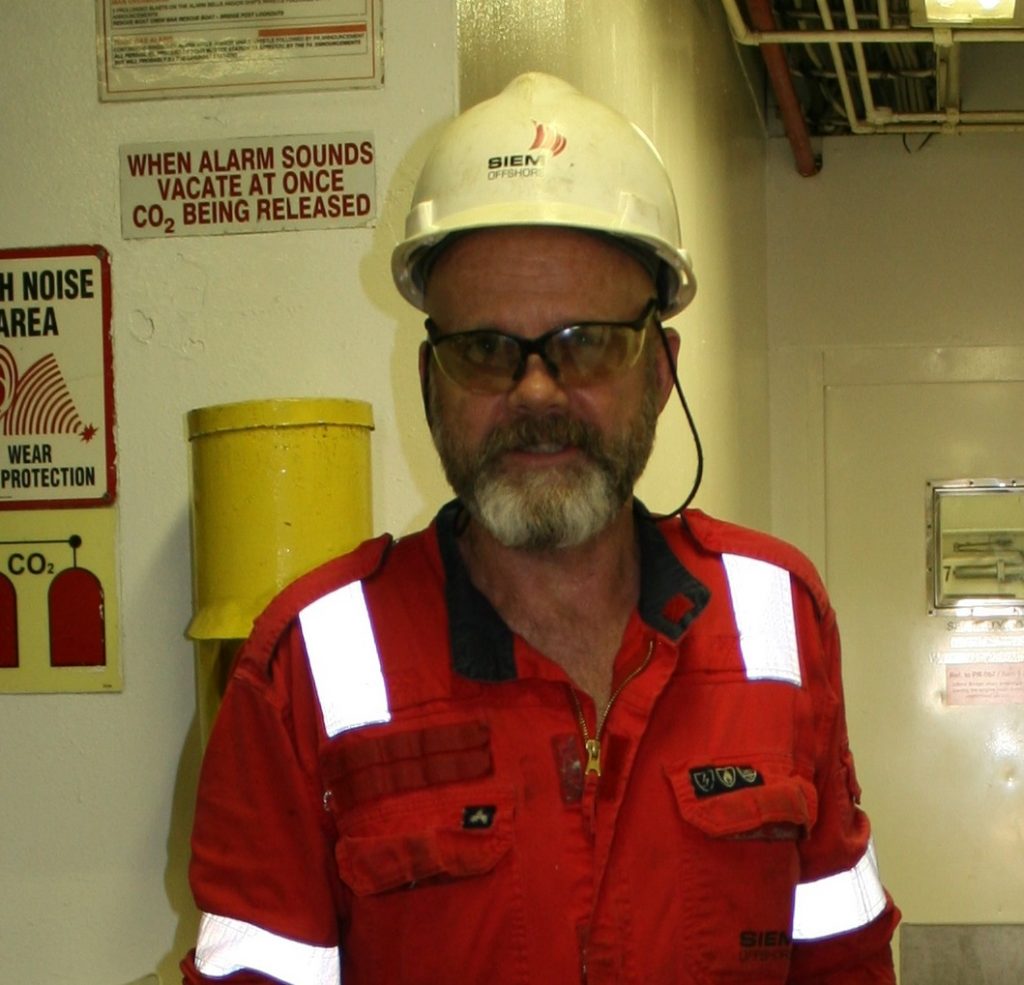 How far could we get without the engineers?
Ian is a very experienced engineer. He started his career with an apprenticeship with Falmouth Ship Repair later gaining more qualifications in mechanical and production engineering. He has worked on cruise liners, oil drilling ships, commercial dive ships, and now on the JOIDES Resolution. 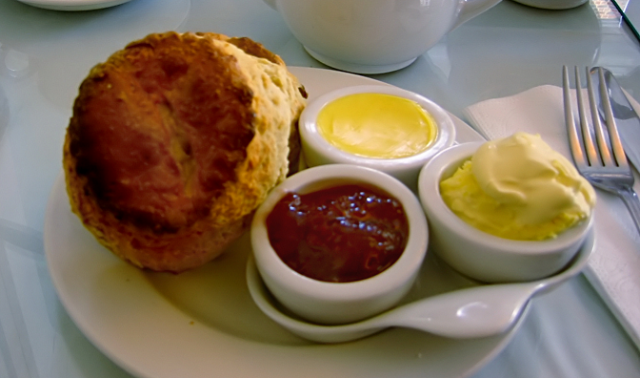 Ian has enjoyed working on the ship for 14 years. He works for 2 months on the ship and then enjoys 2 months off. Luckily for Ian he does not need to leave all his family behind when he works as his wife also works on the ship. Even in their time off he is seldom far from the sea that he loves, and together they spend time sailing. At the beginning and end of each cruise they spend time in the departure and arrival ports enjoying the chance to see different countries. They live in the sleepy town of Penryn near Falmouth in Cornwall, England, where they insist on putting their cream on top of the jam on their scones (so wrong – I am from Devon and we know how to eat scones there ;-)).  He is part of a team of engineers.  This team of engineers ensures that the ship is supplied with power, air conditioning, waste management and fresh water day and night, and on a ship like the JOIDES Resolution, power is everything!

From their operations room with its racks of dials (looking something like the control room at Springfield Nuclear Power Plant, but fortunately without Homer in charge) energy is controlled and directed all over the ship. 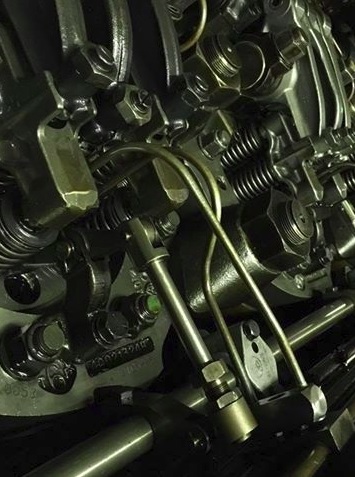 In the engine room seven immense diesel generator units roar away generating power for the ship. The noise and heat in the engine room is insufferable, the din, even with the ear protection, is overwhelming and can be felt as much as heard. On this cruise we are near the equator and in these warm equatorial conditions the temperature in the engine room rarely drops below 40 °C. Consequently work can only be carried out for limited times before the conditions become unbearable and is certainly not for the faint hearted.
Sea water is used to cool the cooling system in marine engines. We are currently in the Western Pacific Warm Pool where the warm sea water is barely effective at this job. Great efforts are gone to keep the cooling heat exchangers clean to maximize their efficiency. In cold Antarctic waters the engine room becomes a more popular place! The temperature is pleasant although the environment is still deafeningly noisy. At Antarctic temperatures once more water temperature is a problem. Here sea water has to be recirculated to prevent it from freezing before it gets a chance to do its job.
The ship’s engines run day and night, day in day out. To allow for maintenance there are more generators than the ship requires at any one time. When steaming full throttle four of these great engines run at about 75% capacity.  Three engines are redundant. This allows the engines to be serviced in rotation.
engine maintainance small 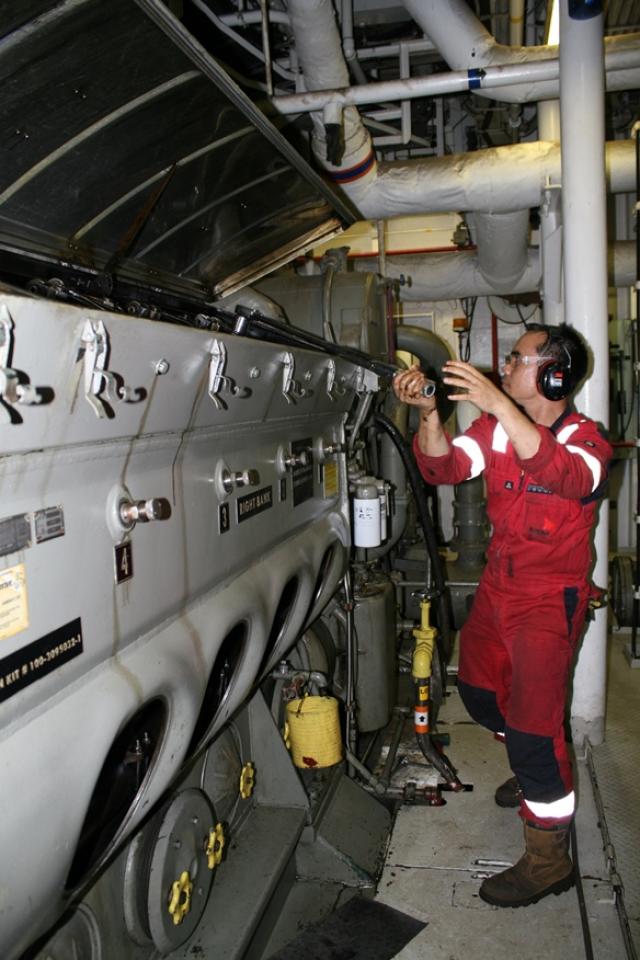 The electricity generated is used to power the 12 electric motors turning the propeller shaft of two enormous 4 m diameter propellers. The ships propulsion power is an incredible 9000 horsepower. It also provides energy for domestic power, air conditioning, pumps, refrigeration, water purification and waste management.  The engineering team also manages these systems. This diversity of different systems and the requirement to be creative and resourceful in problem solving when fixing systems in our isolated environment at sea is an aspect that Ian particularly likes about his work.
Ian tells me that engineers can control the ships propulsion from the engine control room. With the ability to drive and run the engines, to provide clean water, energy and light, and air to our cabins the engineers certainly play an indispensable role on the ship.
EXP363
22
Oct 2016
By Katie HalderUncategorizedLeave a comment