10 things I learned about Barbados 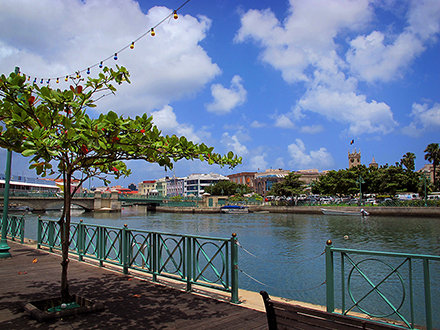 Before this trip, I had been to Barbados once before, when I met the R/V Knorr here for a cruise in 1996. That time, I saw only the airport, hotel, and dock. I have always regretted the missed opportunity, and this time I was determined to see more of the island. I went to Bridgetown and found a local cab driver named Garfield, who showed me around and taught me a little bit about his beautiful island. Here’s what I learned: