All Stop!
Rockers Crossing the Line! 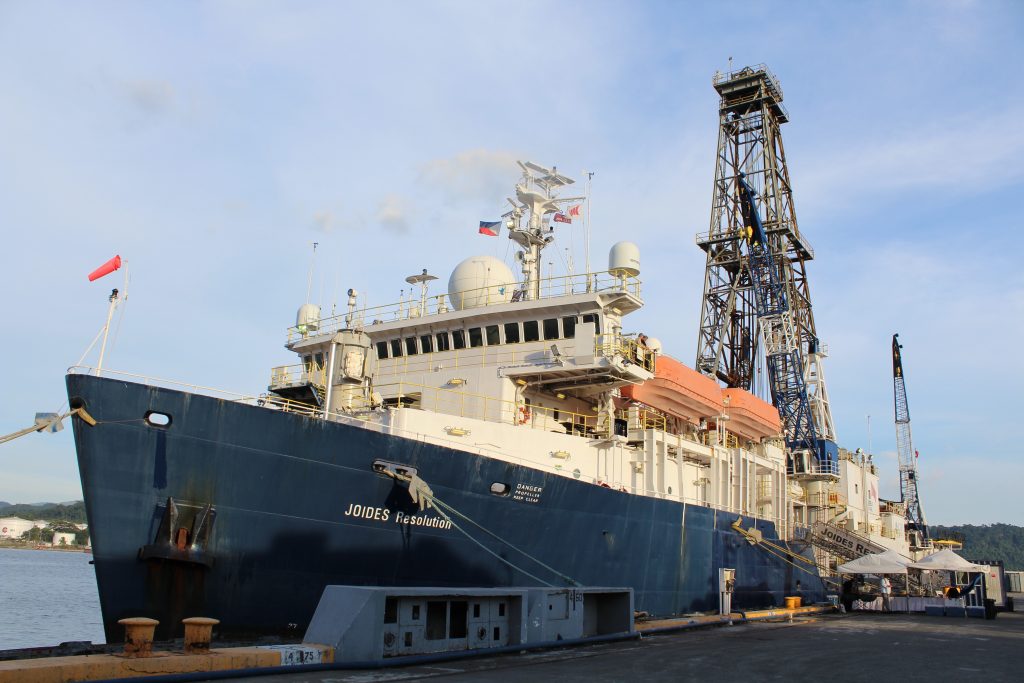 The focus of today’s discussion provided insight into the structure of the Earth, plate interactions, the importance of mentorship and a science cafe discussion.

Did you know the Earth is made of various liquid and solid layers?  The solid inner core, liquid outer core, solid mantle, soft upper mantle (also called the asthenosphere) and solid lithosphere (which includes the Earth’s crust) are the components that make up the layers of the Earth.  These various layers contribute to the interactions plates have with each other.  Seismic waves generated by earthquakes (compressional “p-waves” and shear/longitudinal “s-waves”) have revealed the orientation of Earth’s layers.

The movement of the lithosphere results in a theory known as plate tectonics.  Many topographical features are created by the movement of plates either perpendicular or parallel to each other.  These plate interactions are depicted in the photo of notes.

Along with scientific discussions, we also covered various aspects of K-12 and university education.  The importance of mentorship was the lead topic.  As teachers, being a mentor is part of the job description.  Creating professional relationships with students, peers and administration is an essential aspect of the job.  Even on the ship, creating relationships with those we work with is critical, especially with increasing seas and no land in sight for days.

The nightcap was our first “science cafe”.  After going to the top of the ship to watch the sun set, we gathered in the conference room to discuss the comparisons between stress and strain in relation to the Earth’s plates.  This lead us to the understanding of how the USGS seismology graphs and symbols are used to depict earthquakes and the fault lines they occur on.

Many of us had never met each other before this expedition.  Never interacted on a daily basis with someone from another country.  Never sailed for extended periods on the open ocean.  Never connected with someone over an oceanic crust core.  But over the last week and a half, we have developed friendships and relationships that will last for many years to come.  We have become a family.