Get In My Belly 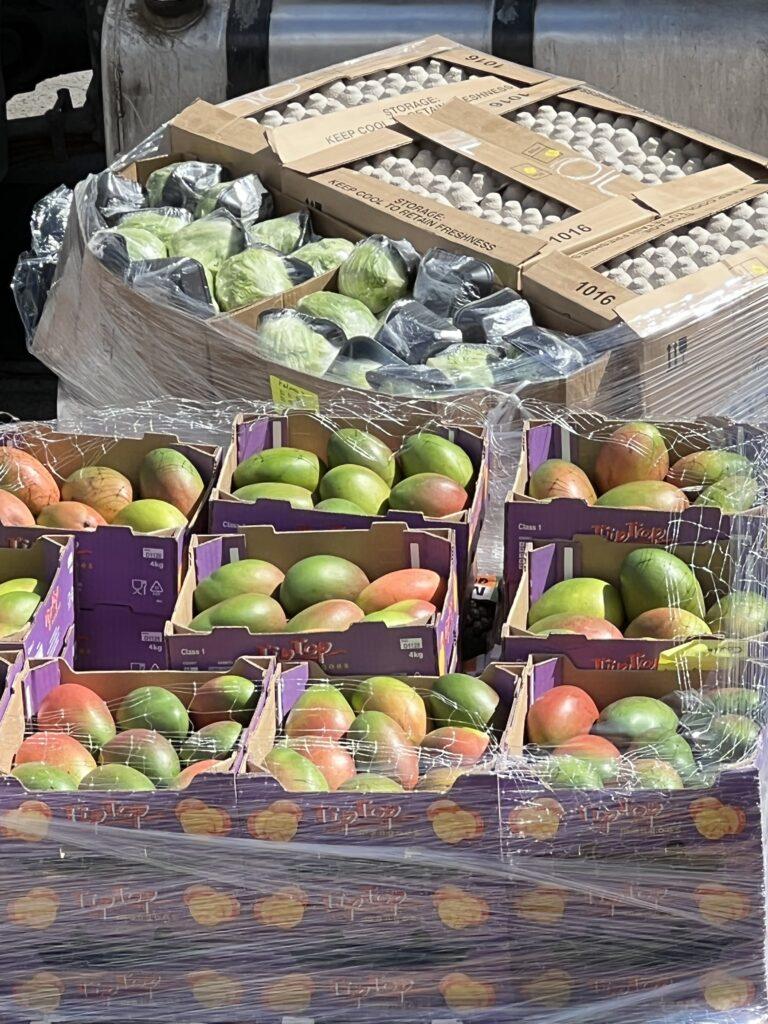 While lab teams huddled today to draft methods chapters and discuss shipboard sampling plans for #EXP392, I made 2 new best buds: Dr. Gene Andre Molina, the ship physician, and Camp Boss Ally Noble who directs the catering crew that’s responsible for the care and feeding of 110 of us onboard for the next two months.

The fact that I was quick to befriend these two gentlemen reveals my top priorities as we prepare to sail.

No. 1 is staying well—as in, not seasick. Directly related is priority No. 2, which is partaking of Ally’s homemade Scottish fudge among a host of other culinary delights that distinguish the JR as much as its 197-foot tall derrick. 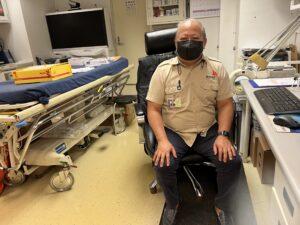 Ally, who informed me that the last person to call him Alistair had poured water on his head, is a lifelong seafaring chef. He began his career in the North Sea as a teen, having fled the family sheep farm in northeastern Scotland. Now he lives mostly on the ocean, and sometimes in Elgin, a village in the Highlands. 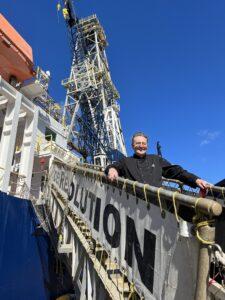 I want all that stuff—mangoes, peppers, prawns—to get in my belly. And stay there. Which is why I popped my head into Doc Gene’s office, aka the ship hospital. Since the JR travels to remote locales—sometimes more than several days’ transit from shore—he’s had to handle serious medical emergencies, everything from appendicitis to fractures. 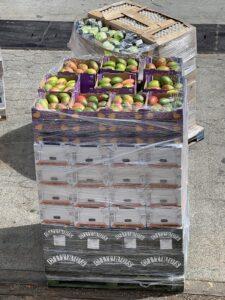 “But most commonly, people come to see me for typical gastro problems,” he says. 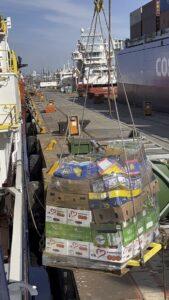 “Seasickness, of course. But also from overeating maybe.”

Doc Gene smiles reassuringly, handing me a strip of Cinnarizine pills to prevent the onset of motion sickness.

With voracious gratitude, I then make my way to the galley. It’s dinnertime.