Art in the rock … What do you see in these thin sections ? EPISODE 4 and HOME MADE THIN SECTIONS
The Mystery of the Shrinking (Styrofoam) Head 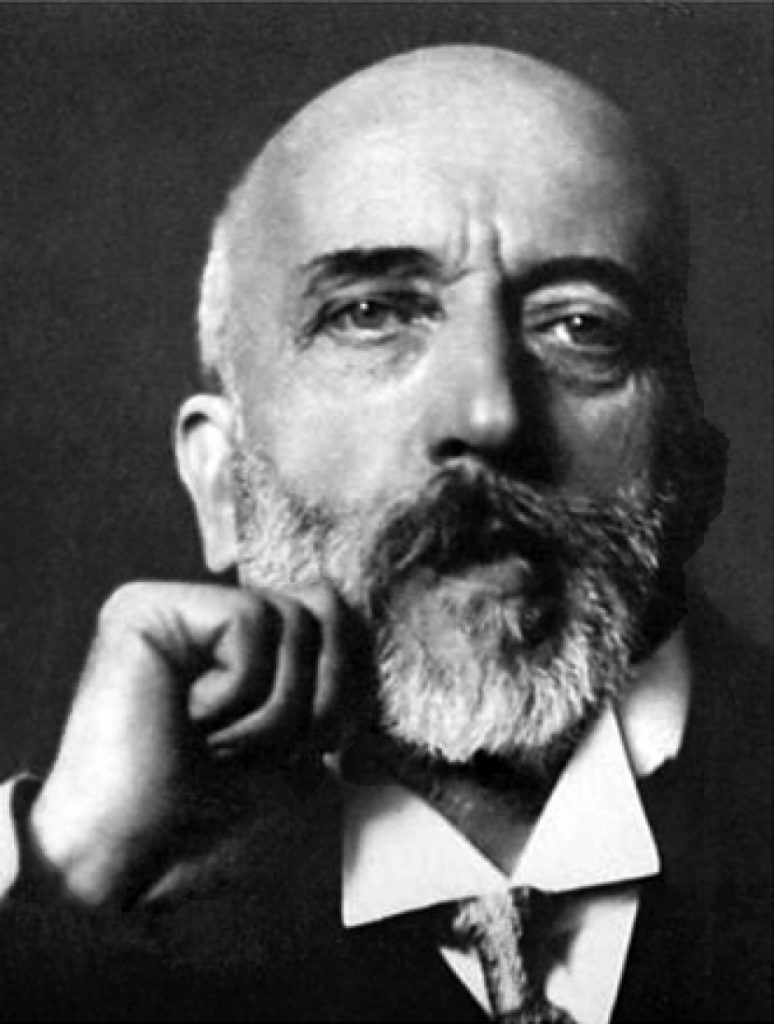 One of the main objectives of Expedition 360 is to start the hole that will hopefully lead us to the Moho. That’s sort of a funny sounding name isn’t it? And what is the Moho, anyway?

Image of Earth’s internal structure by USGS. The red line is the Mohorovicic Discontinuity (added by Geology.com).

The layer is named for Andrija Mohorovicic, a Croatian seismologist, and today is his birthday!

Mohorovicic noticed that the velocity of a seismic wave is related to the density of the material that it is moving through. He noticed this when seismic waves arrived at detecting stations sooner than he expected. When seismic waves are observed as they travel through Earth we can see a distinct change in velocity as they travel through Earth’s layers. These waves accelerate when going through something that is a higher stiffness. Waves travel slower through the crust and faster through the mantle.

Mohorovicic calculated the stiffness of Earth’s crust and mantle and determined that there is a layer of mantle beneath the crust that is similar to peridotite.

But has anyone seen the Moho? How do we know it is there?

No one has ever been deep enough to see the Moho or collect samples of it in situ, either on land or in the ocean, but we know it is there.  Sometimes we see outcrops of rocks from the crust mantle boundary. Volcanoes even spit out pieces of peridotite on occasion so we know these came from somewhere deep within the mantle.

We owe a lot of what we know about eathquakes and Earth’s layers to Mohorovicic and we on board the JOIDES Resoulution would like to wish him a happy birthday today!