Journey Not Quite to the Center of the Earth Strikes Back

The Puzzle of Tectonic Plates
Near Disaster! 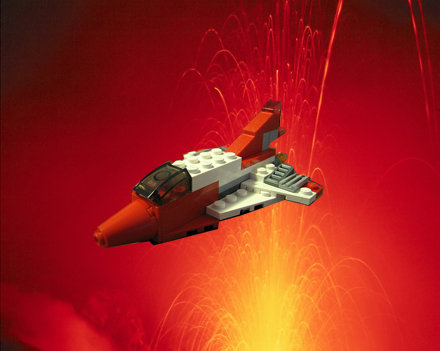 If you remember my last blog, the crust sits on top of the mantle. Both the crust and the upper mantle have solid rock in them that we need to drill through. Because parts of two different chemical layers share the physical properties, another way scientists divide the Earth into layers is by their physical properties.

The top layer of solid rock that you trip, fall and scab your knee on is called the lithosphere. It includes the crust and the upper mantle.

The lithosphere floats on a layer of gooey, thick, slowly flowing material. This layer is called the asthenosphere. Hopefully you will never trip and fall on the asthenosphere, because the temperatures there are anywhere from 900 degrees to over 1600 degrees Fahrenheit.

As you can see in my art school trained drawing, there are places where the asthenosphere breaks through the lithosphere. Most of these places are in the ocean floor where the lithosphere is a lot thinner. If magma from the asthenosphere is breaking through in one small place, it is known as a hotspot. A hotspot is what made the Louisville Seamount Trail. If huge amounts of magma are breaking through a long place, it is called a rift or a rise. When the magma at a rise comes in contact with the almost freezing water, it immediately turns into rock. This new rock pushes all the old rock and actually makes the entire seafloor move. The moving seafloor is why the Louisville hotspot made a chain of volcanoes instead of one ginormous volcano. As the seafloor moves over the hotspot, the magma has to pop out in new places and make new volcanoes, all in a line.

I’m ready, so here I go into the Earth in the Unobtainium Falcon.

So that is not the Unobtainium Falcon in the asthenosphere. I actually Photoshopped the Unobtainium Falcon onto a picture of an eruption of Mount Stromboli. One thing I forgot is that when you are drilling through rock or travelling through magma, you can’t actually see anything, because your vehicle is completely covered by rock and/or magma, which is another reason why it is difficult to learn about the inside of the Earth. Luckily scientists like the ones on the JOIDES Resolution know how to read rocks to learn about the earth’s interior. Because of their work, we already know a lot about a place we can’t ever see, unless the Unobtainium Falcon gets much better windshield wipers.

PS. To find out what unobtainium is, read this.