What a Difference a Day Makes!

Camera – DOWN! Core- UP!
Cups and crayons 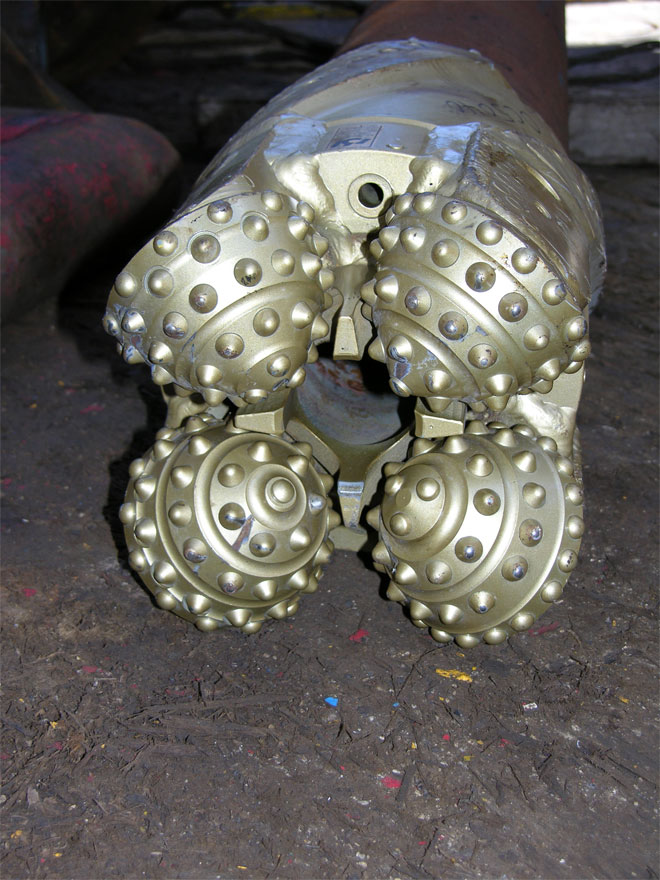 After all the planning, preparation, travel and heightened anticipation we have got to the starting line and we are off! The drill pipe is in place, the seabed survey completed, the drilling has started and at last the core is coming up on deck. It has been arriving from the seabed every hour and a half with a shout of ‘core on deck’ ringing around the corridors.

It sounds so simple – you just drill into the sea floor and pull up the core, but of course there are huge engineering and technical challenges to be overcome in order to achieve this. The crew are dealing with something that is happening 2 kilometres beneath the ship, and as they drill into the sediment and rock, the drill is getting deeper and deeper and further and further away all the time!

The drill pipe is a continuous series of steel pipe sections, coated in aluminium to prevent rusting. Each 9.5 metre pipe is screwed onto the next one – all the threads running in the same direction so they don’t unscrew themselves when the drillers start rotating the core from the drill rig! On the bottom of the drill pipe is the drill head – a heavy construction with hard teeth to grind into the rocks and a hollow centre to allow the core to be collected in plastic tubes – see the photograph of the rotary core drill head to help you understand how this works.

The weight of the metal tubes above it is enough to force the drill head down through increasingly consolidated material. As the drill goes down through the sediment and rock it is also going back in time. The softer sediments near the top must be younger because they have been laid down on top of the rock that was there before. The material that comes up from deeper down has lain undisturbed for millions of years!

But just how old is each layer? How can we find out? This is where the scientists take over. My next few blogs will bring you information from the laboratories to explain what each group of scientists is doing with this material and what we are learning from it.