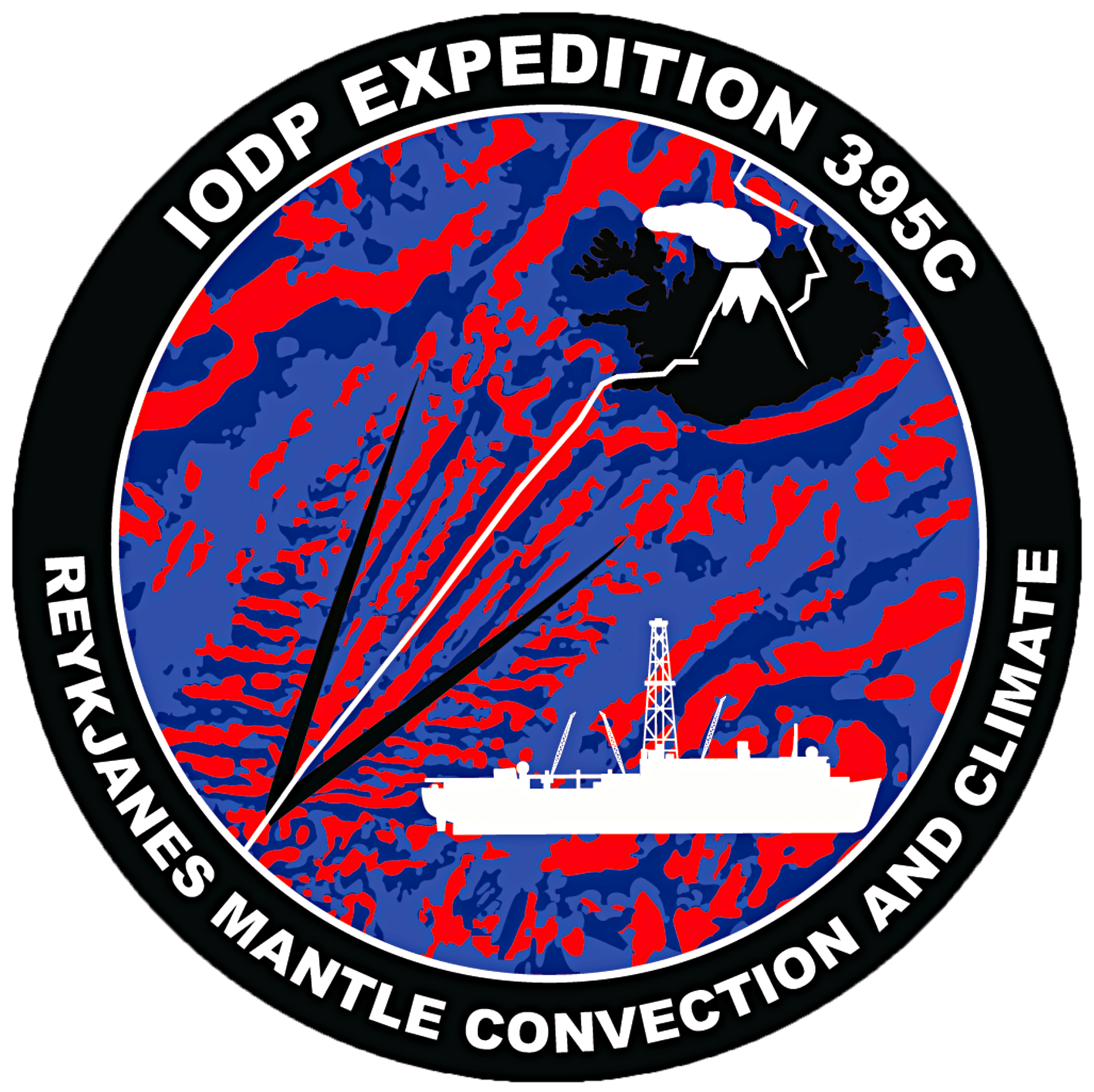 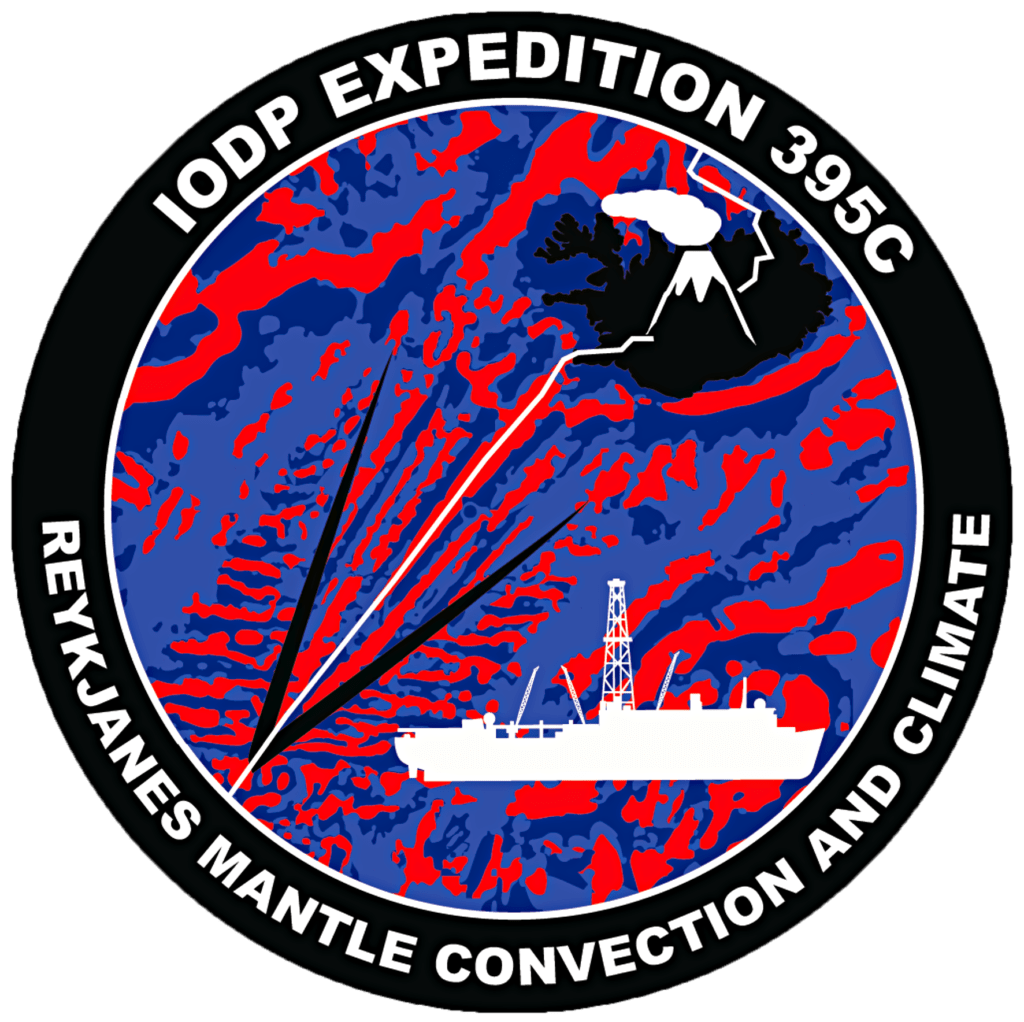 The Expedition Must Go On!I

We will be attempting this with a greatly reduced scientific presence onboard the JOIDES Resolution. Instead of our usual fully-staffed Science Party, the majority of our scientists will be participating virtual from shore. A crew of our Expedition Program Manager/Staff Scientist and a couple dozen technicians will work to ensure that the science will still be done. 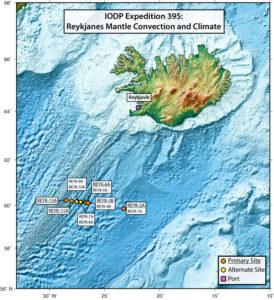 Author:
Jose Cuevas
About:
Jose Cuevas is the Outreach Officer for Expedition 395C, joining us from Boston College. He has experience in marine biogeochemistry, paleoceanography, and informal science education.
More articles by: Jose Cuevas
JOIDES Resolution