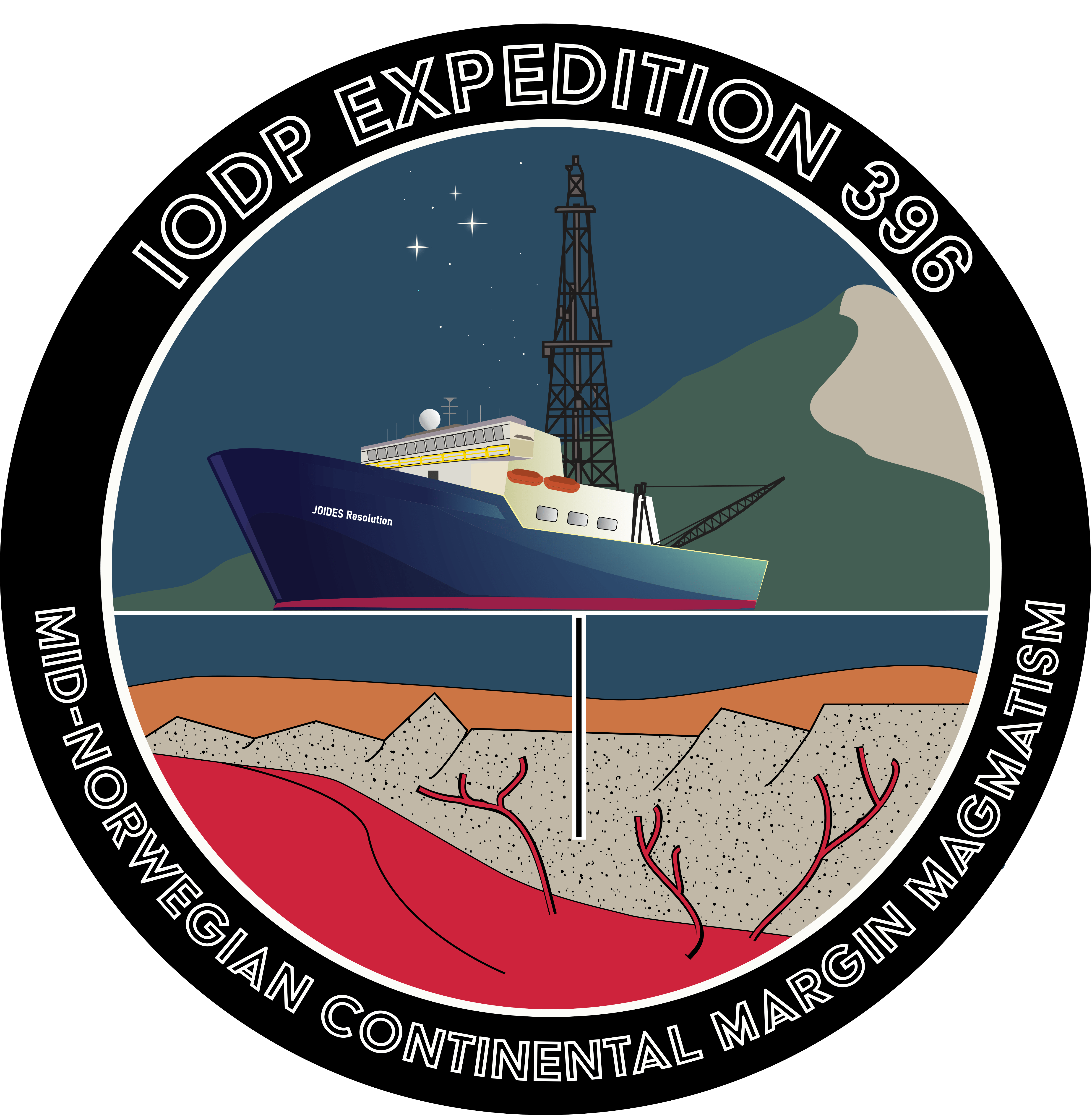 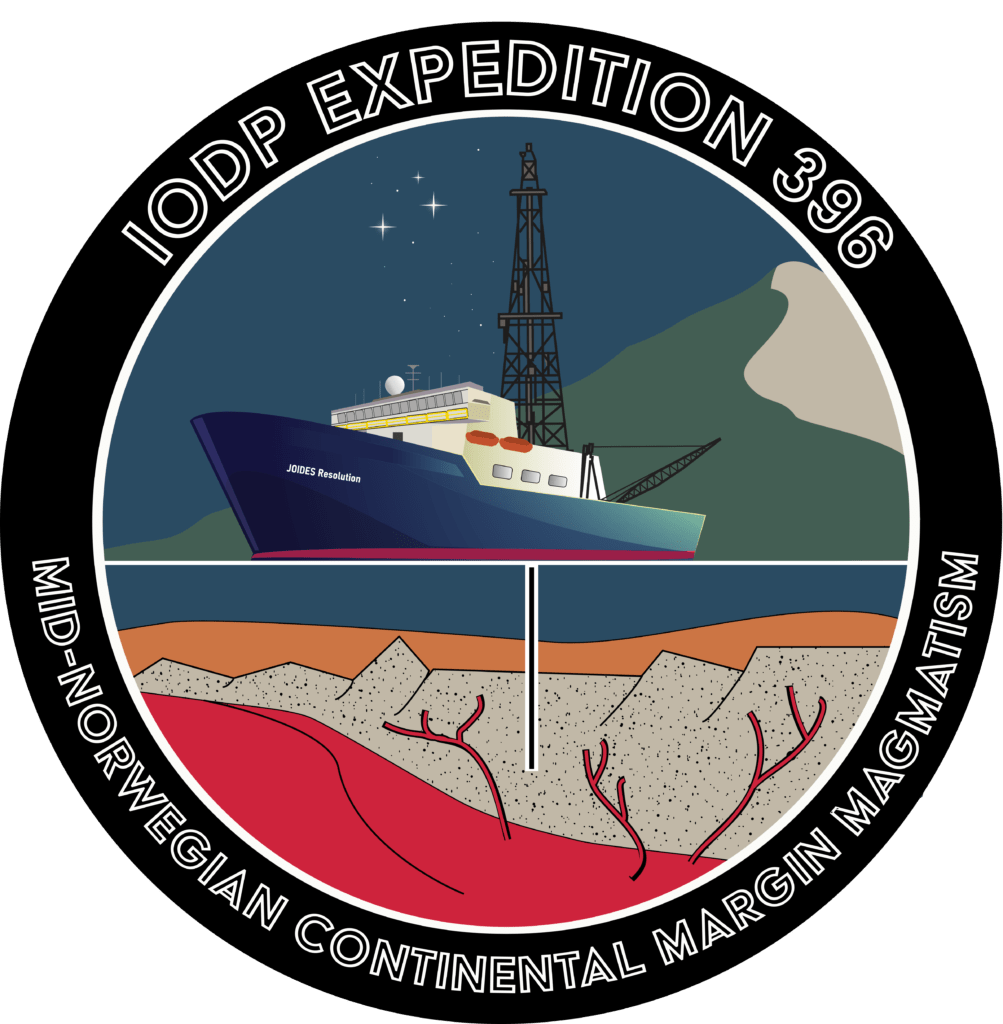 After nearly 40 years away, Expedition 396 will drill the mid-Norwegian volcanic margin, some 350 kilometers (217 miles) west of the Norwegian coastline.

The mid-Norwegian continental margin formed during the breakup of a continent under the influence of a mantle plume. A huge amount of magma was produced over short periods of time, geologically-speaking. Expedition 396’s samples will help scientists probe the processes creating volcanic passive margins, understand the role of volcanism in rapid global warming, and provide a picture of the formation of a large igneous province during the opening of the Atlantic Ocean.

Operating during the COVID-19 pandemic, Expedition 396 will sail with a reduced science party, with a third of the involved scientists joining from their homes and offices onshore.

Author:
Mara
About:
Mara Johnson-Groh is a science writer and photographer who covers everything under the Sun and even things beyond it.
More articles by: Mara
JOIDES Resolution