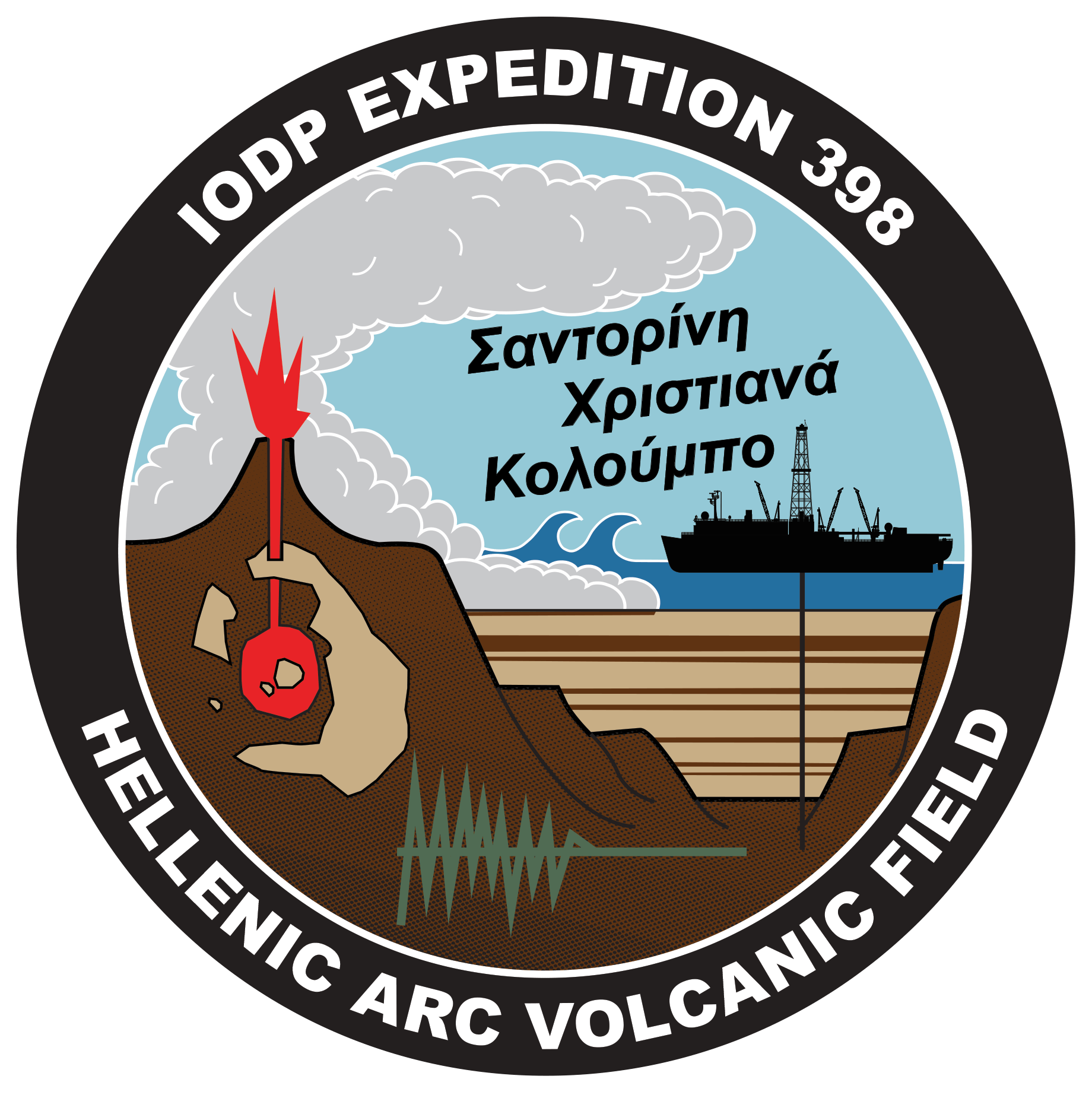 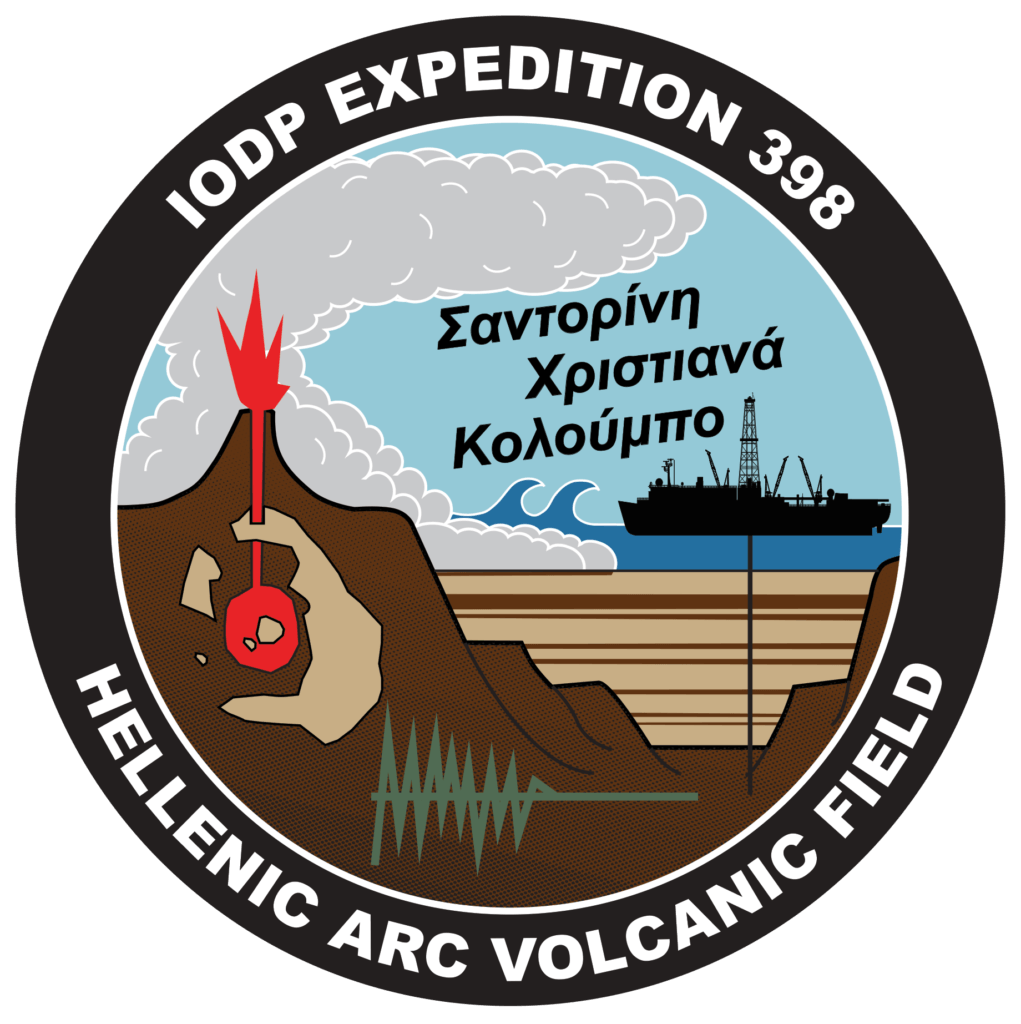 About 3,650 years ago, the Greek island of Santorini exploded in a huge volcanic eruption. This eruption was so large that it buried a town on Santorini and may have impacted the Minoan civilization on the island of Crete, 80 miles to the south. There have been more than 100 volcanic eruptions in this area over the past 360,000 years.

Scientists on IODP Expedition 398 will drill into sediments around and on top of the volcanic system that’s deep under the seafloor beneath Santorini and the nearby Christiana and Kolumbo volcanoes. They are hoping to answer how and why these volcanoes erupt and to reconstruct the history of volcanism in this area. These answers could help us better understand other explosive volcanoes around the world that are a threat to the millions of people who live near them.

What will we learn?

The Hellenic Volcanic Arc has many geologic mysteries waiting to be solved. Scientists aboard Expedition 398 will try to:

How will we know?

To answer these questions, expedition scientists will be drilling holes into the seafloor to pull up long thin tubes of rock, mud, and silt called cores. Scientists on the ship will be looking in the 6 cm (2 in) wide sediment cores for layers of volcanic matter, called tephra, erupted by volcanoes in the volcanic group over at least the past 3 million years. These layers form as volcanic matter rains down out of the sky and settles to the seafloor following an eruption, preserving a fascinating geologic history of volcanic eruptions over time.

Once the cores are pulled up onto the ship they will be sliced in half so the scientists can clearly see the different layers of sediment and tephra. In the JOIDES Resolution’s extensive laboratories they will describe and analyze each core, using many different techniques to identify the tephra layers erupted by nearby volcanoes.

Back on shore, scientists will work in their laboratories to study the cores in ways they couldn’t on the ship. They will observe the tephra particles under a microscope to identify the types of minerals in them. They will also use special instruments to analyze the chemical compositions of the tephra layers. This information can tell them where the magma came from in the earth and what might have happened to it on its way to the surface. It can also tell them how long ago the magma erupted from the volcano. This information will help the scientists put together a timeline of eruptions for each of the three volcanoes they are studying—Santorini, Christiana, and Kolumbo.

Author:
Sara Whitlock
About:
Sara Whitlock is a science writer and audio producer. She works full time at SciLine, based at the American Association for the Advancement of Science, where she helps scientists pitch their stories to journalists and helps journalists find scientist sources for their stories. In her free time, she produces episodes of the American Geophysical Union's podcast, Third Pod from the Sun. In her previous life as a scientist, she bounced around the country designing proteins to keep bacterial guts organized, culminating in a master’s degree in structural biology. Although she likes to keep an elusive online presence, you can find her tweeting occasionally @saraewhit.
More articles by: Sara Whitlock
JOIDES Resolution