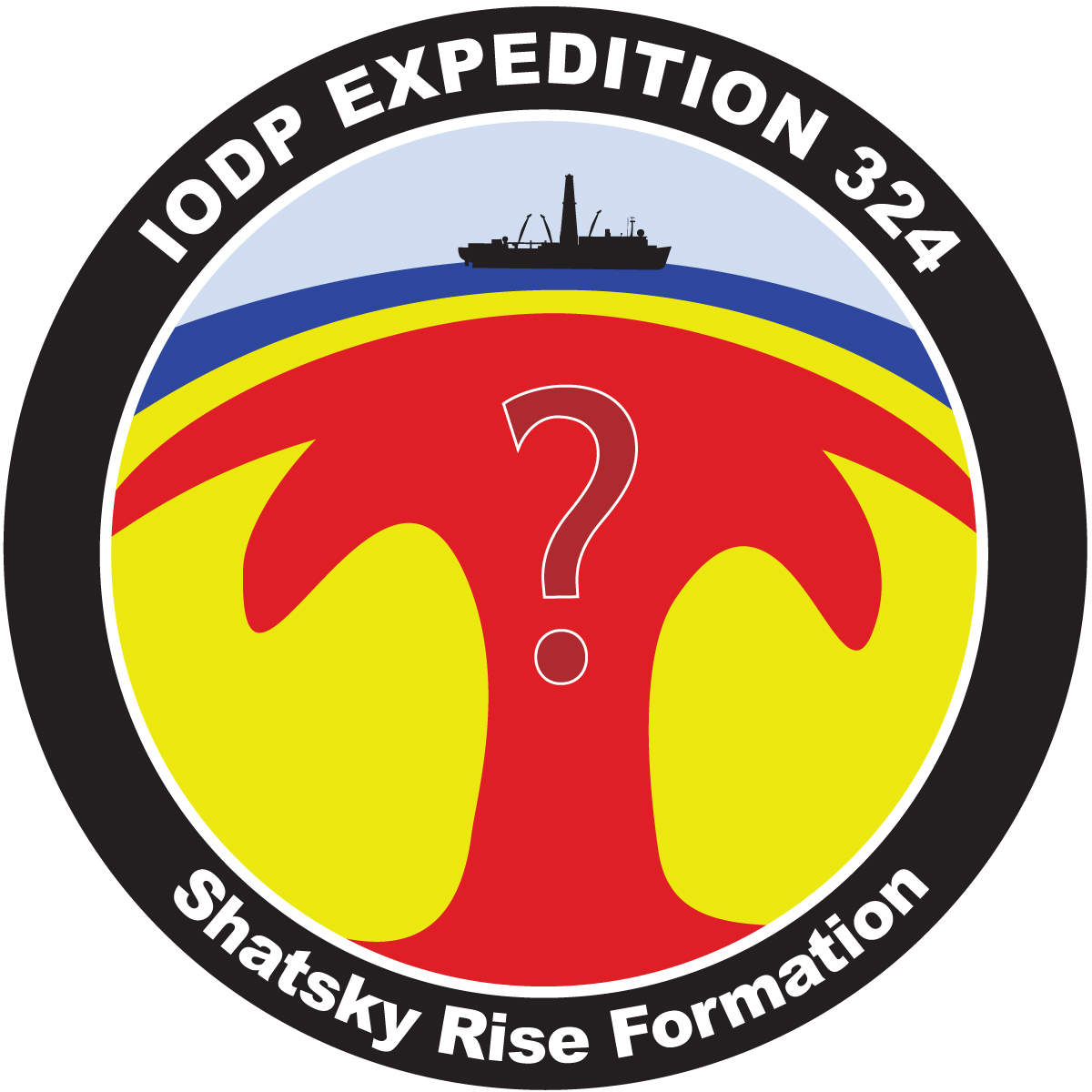 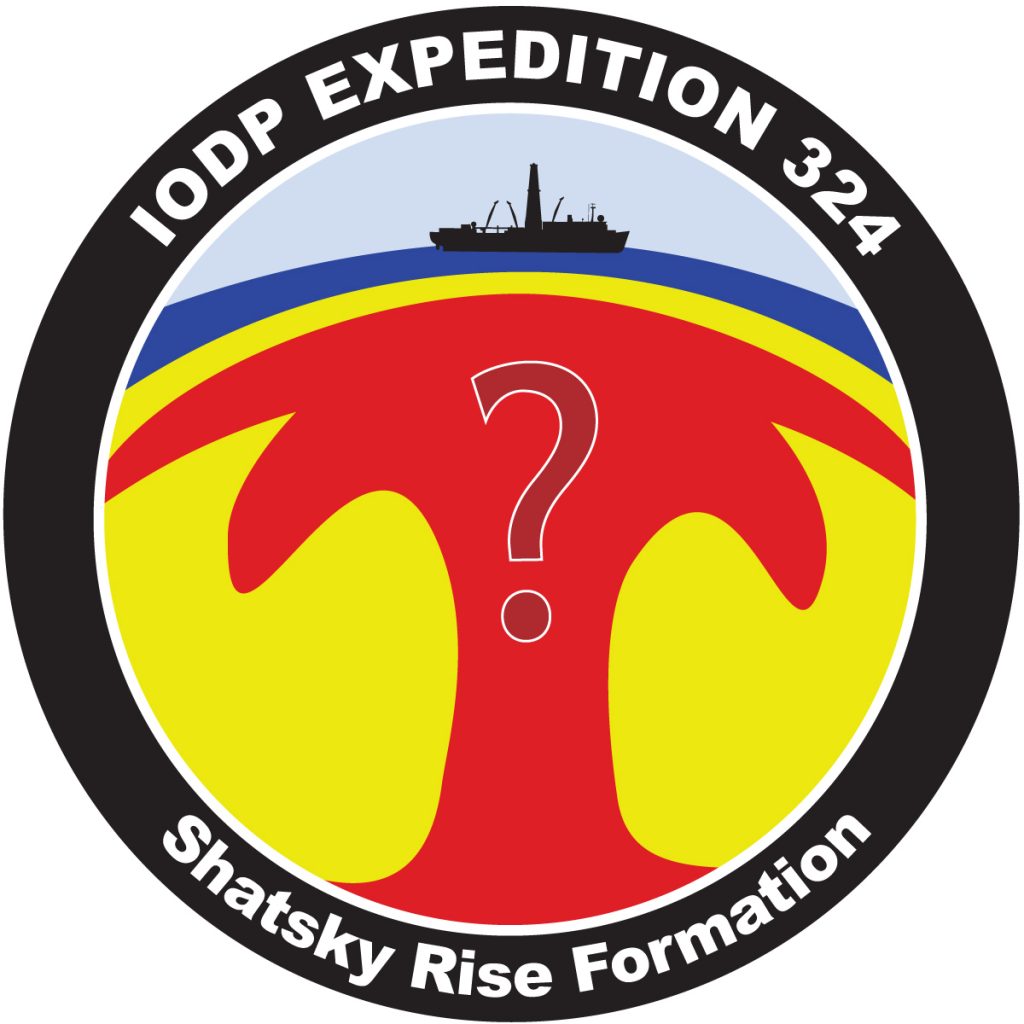 One of the most fundamental questions of modern geodynamics is the process of mantle convection and its impact on Earth’s surface through volcanism. The greatest source of nonocean-ridge volcanism appears to be massive eruptions that formed oceanic plateaus. A widely accepted hypothesis for this kind of volcanism is that it results from the head of a starting plume, which rises from the deep mantle, spreads out beneath the lithosphere, and melts in a massive outpouring of volcanic activity. Despite the wide acceptance of this hypothesis, a convincing case for a plume head origin has never been made for any oceanic plateau.

One great difficulty with research of oceanic plateaus is that the original setting, relative to mid-ocean ridges and plate tectonics, is poorly known for most plateaus because they were formed during the mid-Cretaceous –  when there are no good data to tell us of spreading ridge locations. Shatsky Rise, located ~1500 km east of Japan, is unique in being the only large oceanic plateau formed during a time of magnetic reversals, allowing us to “read” its past.

Due to its unique combination of features, Shatsky Rise may be the best location on Earth to test plume versus plate-tectonic hypotheses of ocean plateau formation. During Expedition 324 we cored ~800 m of igneous basement at five sites on Shatsky Rise to examine the history, source(s), and evolution of this plateau. From the results of this expedition, we hope to be able to put to rest the question of whether oceanic plateaus like this were formed from deep-sourced mantle plumes or interaction of plate movements.