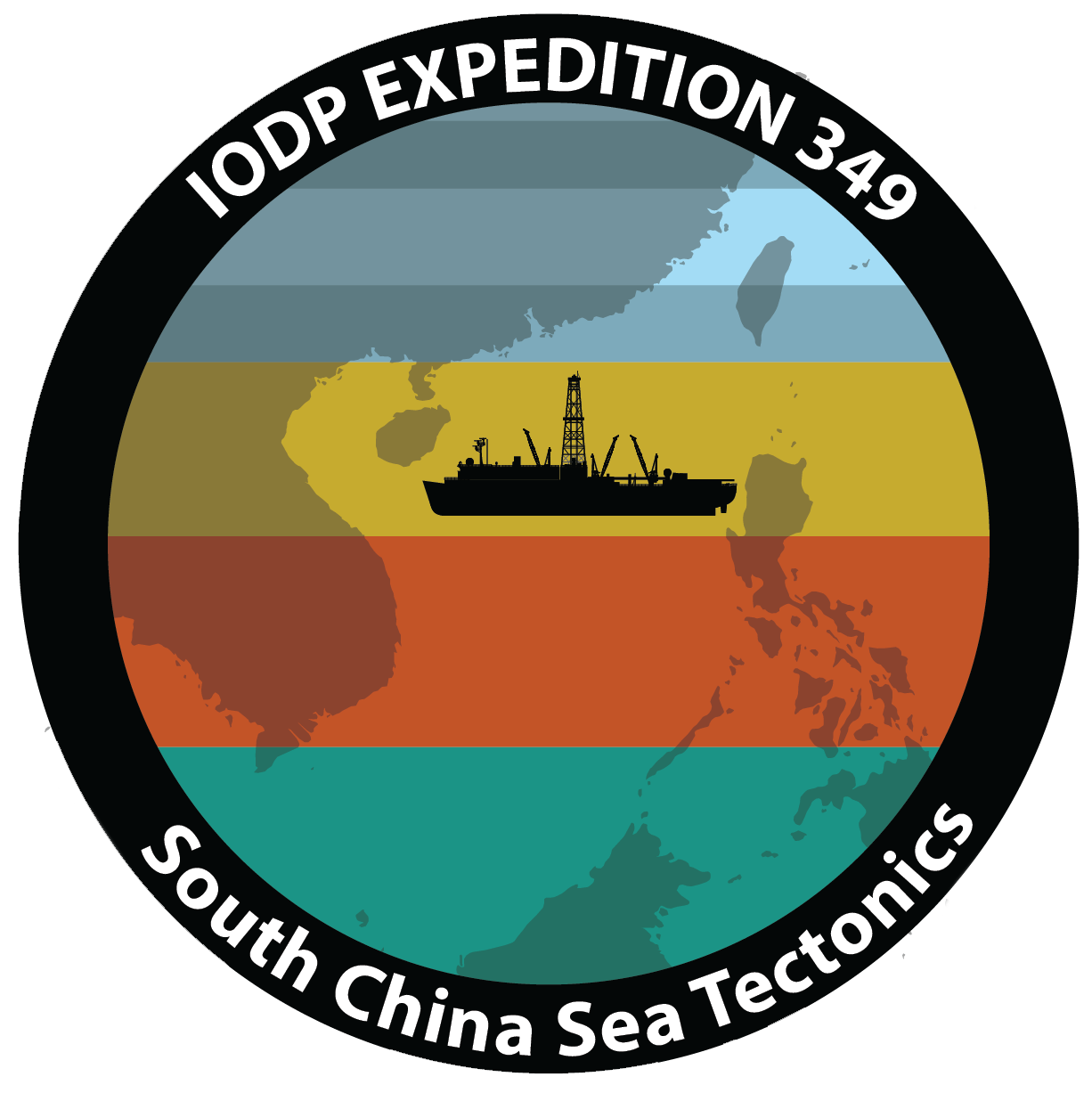 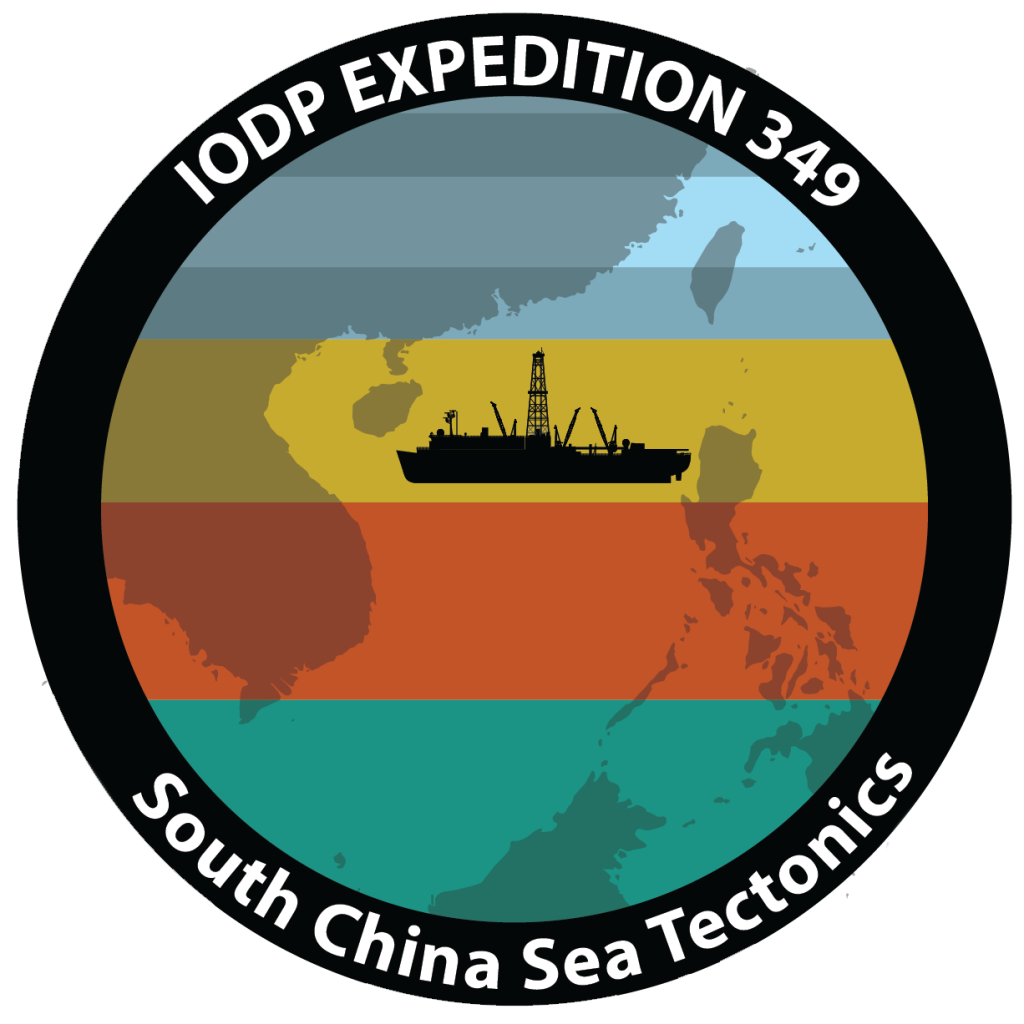 Expedition 349: South China Sea Tectonics explored the formation of the South China Sea, a marginal sea in the Western Pacific located south of China and between the Philippines in the east and Vietnam in the west.

During the expedition the team cored and logged three sites into the oceanic basement, which were composed of volcanic rocks (primarily basalt) that form as molten rock cools. This molten material rises to the surface from deep within the Earth at mid-ocean ridges. As new rock forms along the mid-ocean ridge, older rock is pushed away from the ridge, making the ocean basin larger over millions of years. Previous studies examining the South China seafloor magnetic anomoloies (the record of the orientation of the Earth’s magnetic field at the time the rocks formed) and other data collected during shipboard oceanographic surveys, suggest that the South China Sea began to form during the Oligocene (~32 million years ago) and stopped spreading during the early Miocene (~16 million years ago). The only way to test these age estimates was to drill into the South China Sea basement to obtain samples of fresh basalt to date using radiometric dating techniques.

To reach the oceanic basement at each of our sites, the team cored through a lot of sedimentary rock that has been deposited on top of the basalt. These sedimentary rocks are mostly formed from the remains of organisms that lived in the ocean, died and fell to the seafloor, and then became fossilized, as well as sand, silt and clay that enter the oceans through rivers. Studying these sediments helped scientists better understand how climate has evolved in the southeast Asia region since the South China Sea started to form ~32 million years ago.

Primary goals of the expedition: