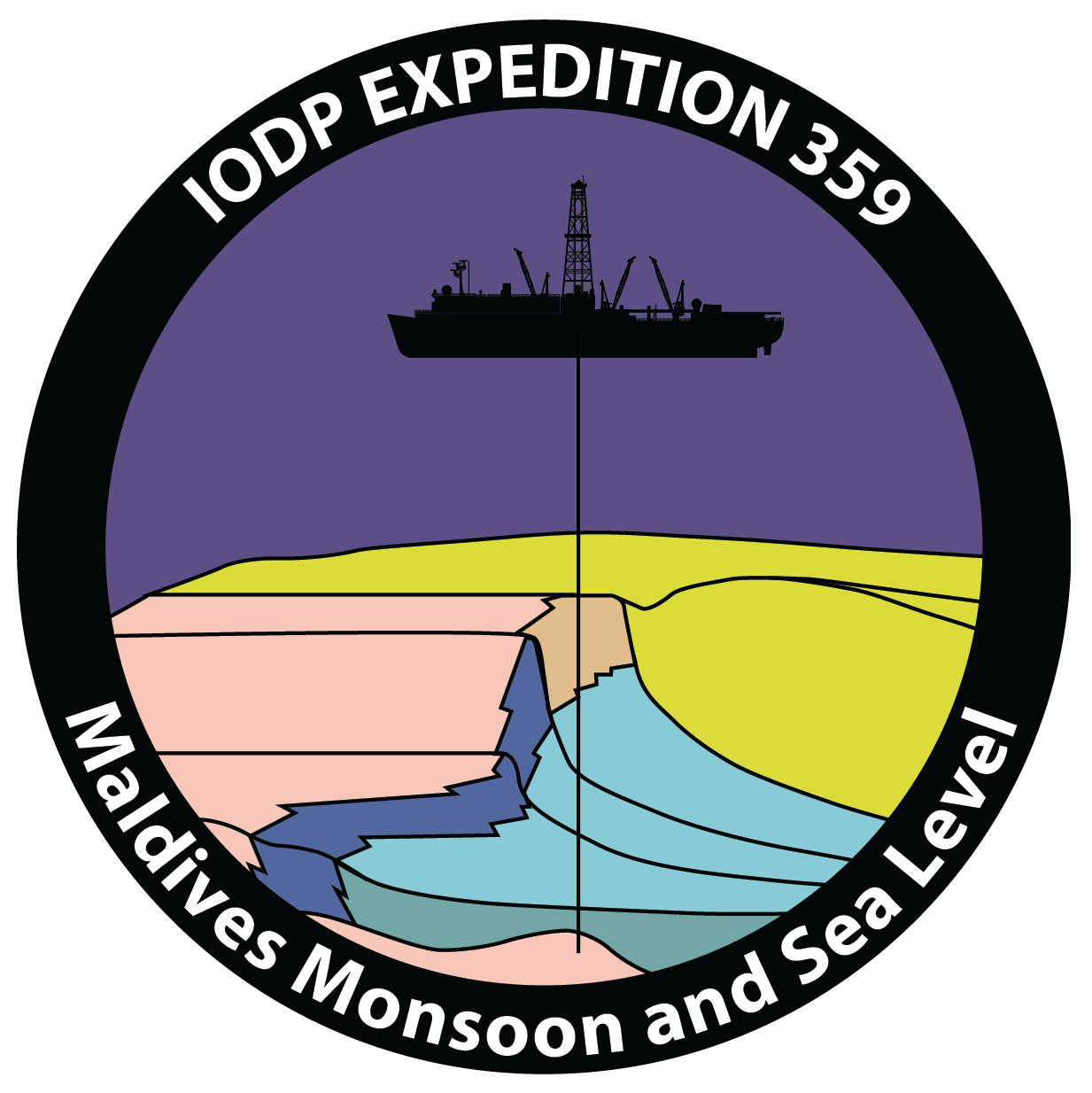 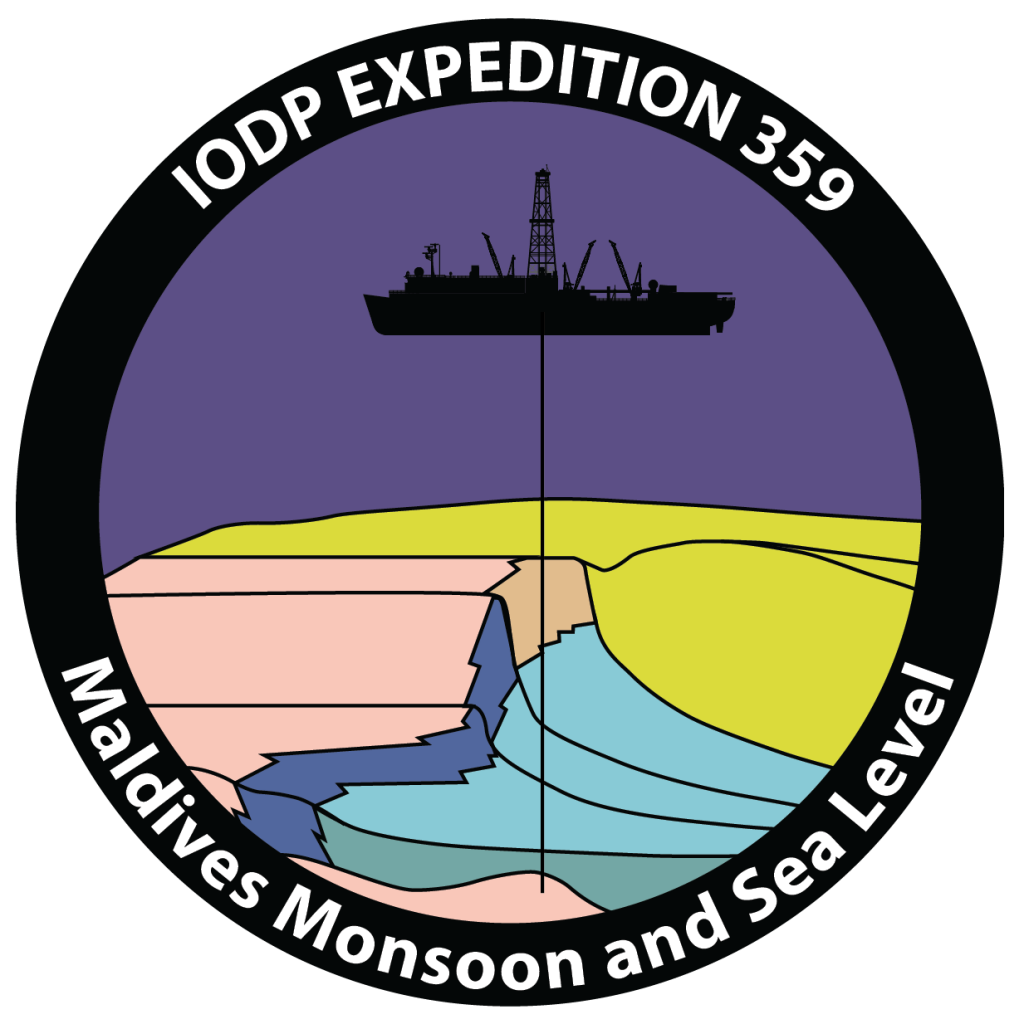 The Indian Ocean and the Maldives Ocean sediments can tell us the story of climate change and of times past (paleoclimatic changes). Using the core samples from this region the scientists wanted to reconstruct paleoceanographic evolution over the past 23 million years.

Drilling provided the cores required for reconstructing changing current systems through time that are directly related to the evolution of the Indian monsoon. As such the drift deposits provided a continuous record of Indian monsoon development in the region of the Maldives.

One important outcome of Expedition 359 was ground-truthing the hypothesis that the dramatic, pronounced change in the style of the sedimentary carbonate sequence stacking was caused by a combination of relative sea level fluctuations and ocean current system changes.

The objectives for Expedition 359 related to two challenges expressed in the IODP Initial Science Plan. The first addressed the variations in regional monsoon systems over multi-million year time scales. The second addressed the question of how ice sheets and sea level respond to a warming climate, reducing the uncertainties in our understanding of the magnitude and rate of past sea level change.