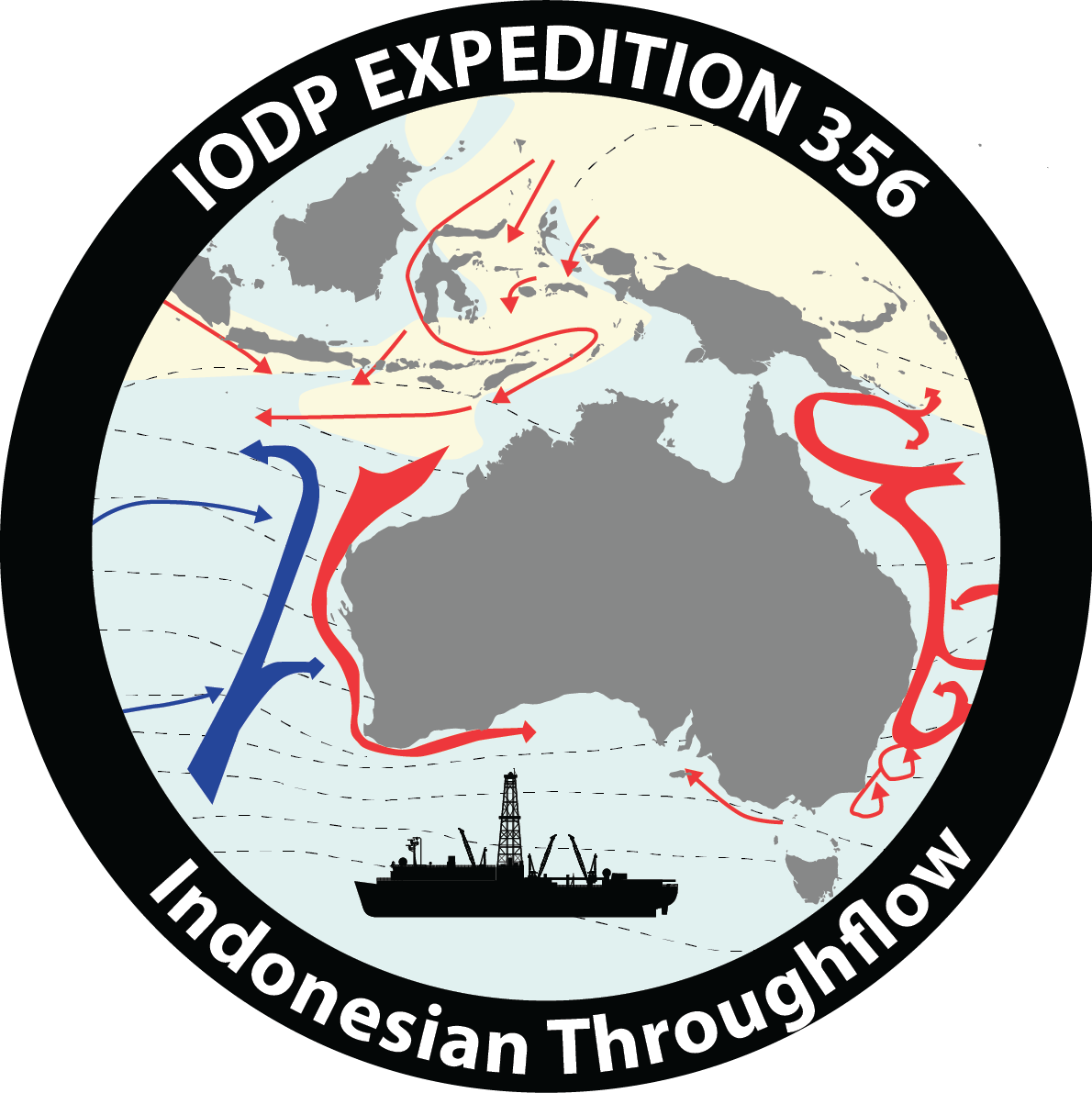 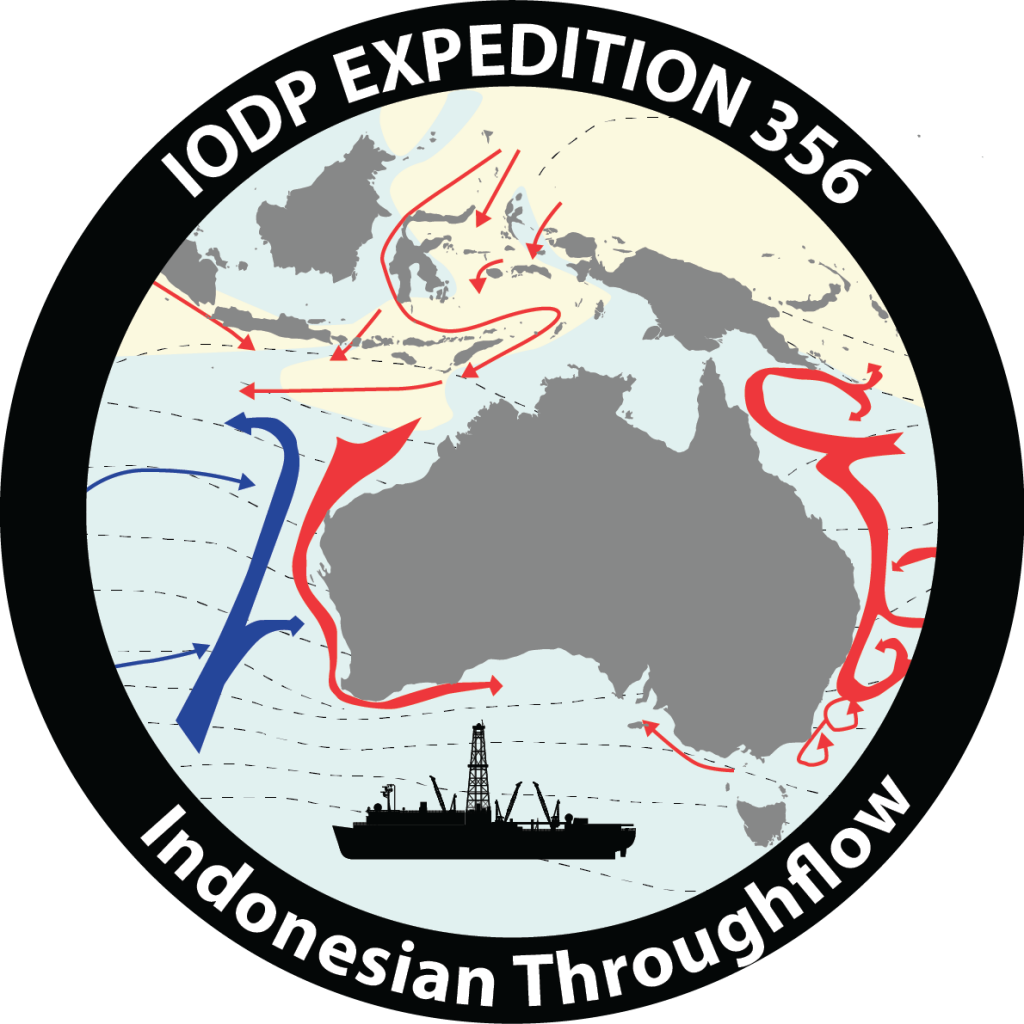 This expedition investigated the interaction of currents and monsoons in and around Western Australia. The team did that by drilling sediment samples from six different sites in the northwest Australian shelf, to see how sediments have changed over the last 5 million years. The team used the data collected to work out how the Indonesian Throughflow and Leeuwin Currents have changed over this time, and the patterns of the northwest Australian monsoon over the same period. The team also used the data to study the movement of the Australian tectonic plate.

The Leeuwin Current is a warm current that runs from the Indian Ocean, down the west coast to Australia, to make its way south-east sometimes as far as Tasmania. This current greatly affects rainfall and coral formation around Western Australia.

Northwest Australia experiences regular monsoons. These massive rainstorms are vital to life in the area, and are a result of oceanic currents and patterns. If we can look at the clay that has washed into the ocean from these monsoons, we can find out more about how conditions have changed in the past 5 million years.

The Australian tectonic plate broke away from Antarctica around 45 million years ago, and is slowly moving north, where it is mostly subducting (being pushed beneath). It has at times been fused to the Indian plate. But other factors are also pushing parts of the Australian plate up or down. We intend to find out what.

1.     Looked at the history of the Indonesian throughflow and Leeuwin current

a.     Saw how the flow of these currents has affected the development of reef systems

2.     Looked at how these currents have affected climate

a.     Understood the history and changes of the Australian monsoon

b.     Understood the nature and timing of aridity (dryness) in Australia

a.     Better visualized the vertical movement of the Australian plate

b.     Investigated changes in sea level

c.      Looked at the subsidence history