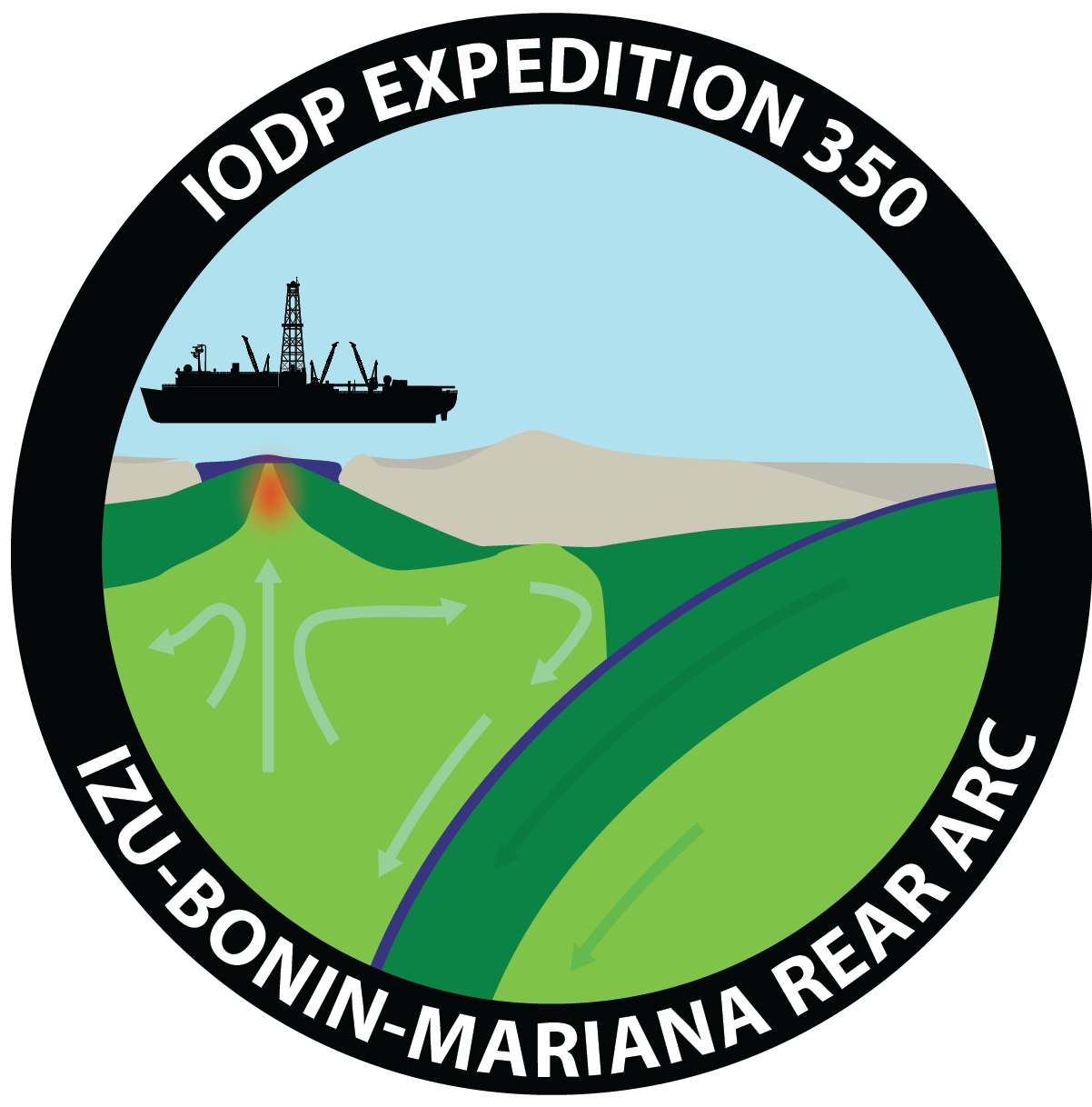 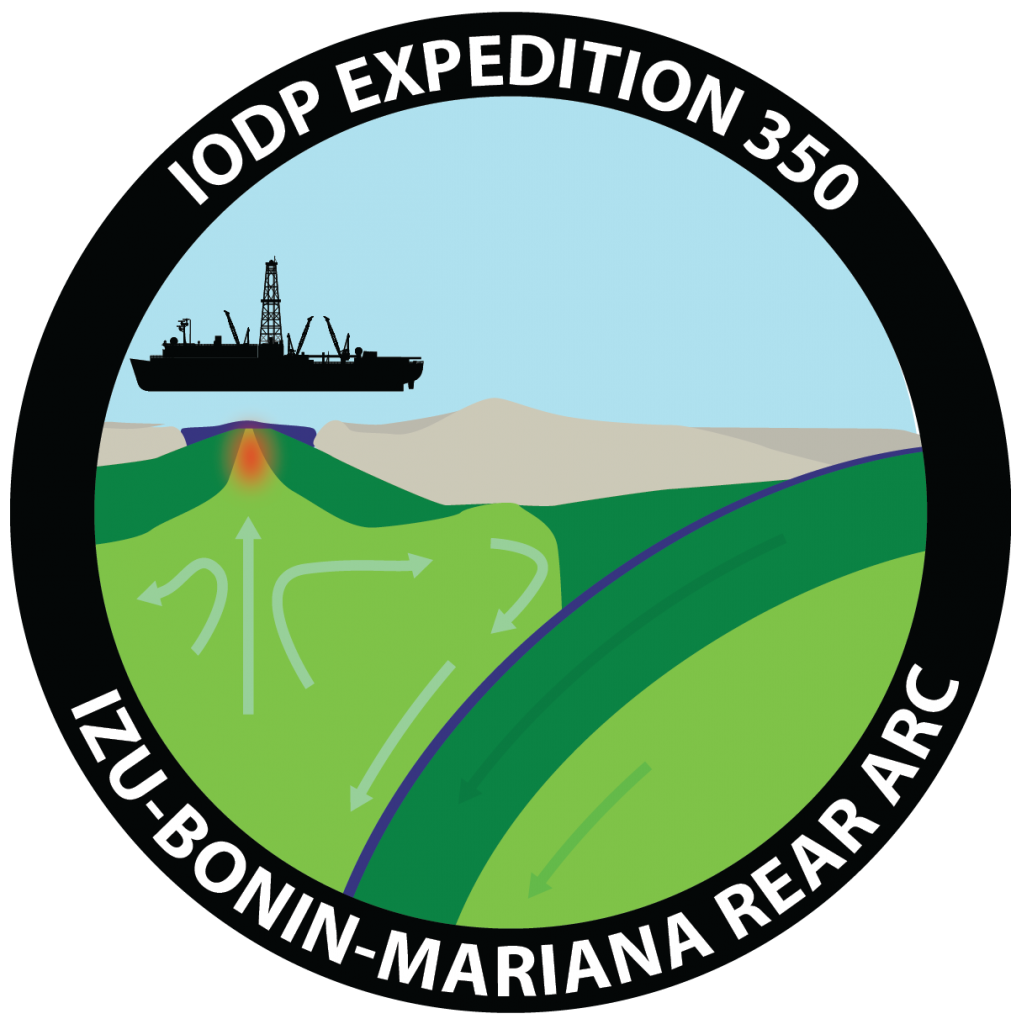 The Izu-Bonin-Mariana Rear Arc is a region just south of Tokyo and is bordered partly by the famous Mariana Trench – the deepest trench on Earth! This region is geologically very interesting because it is a very good example of a plate tectonic convergent boundary, where two plates are coming together and one subducts underneath the other.

Expedition 350 contributed to the understanding of how oceanic arcs form and evolve and how continental crust forms by drilling in the IBM rear arc to examine three phenomena:

3) Why there is more crust beneath the rear arc than beneath the volcanic front (how does the rock expand so much?).

To understand the evolution of the whole IBM crust, we drilled the Izu rear-arc region west of the modern volcanic front to recover a complete record of rear-arc volcanism from the present back to its likely inception in early Oligocene or Eocene times. The rear arc contains the record of the “other half” of the subduction factory output, and recovering that record was essential to the IBM drilling strategy.