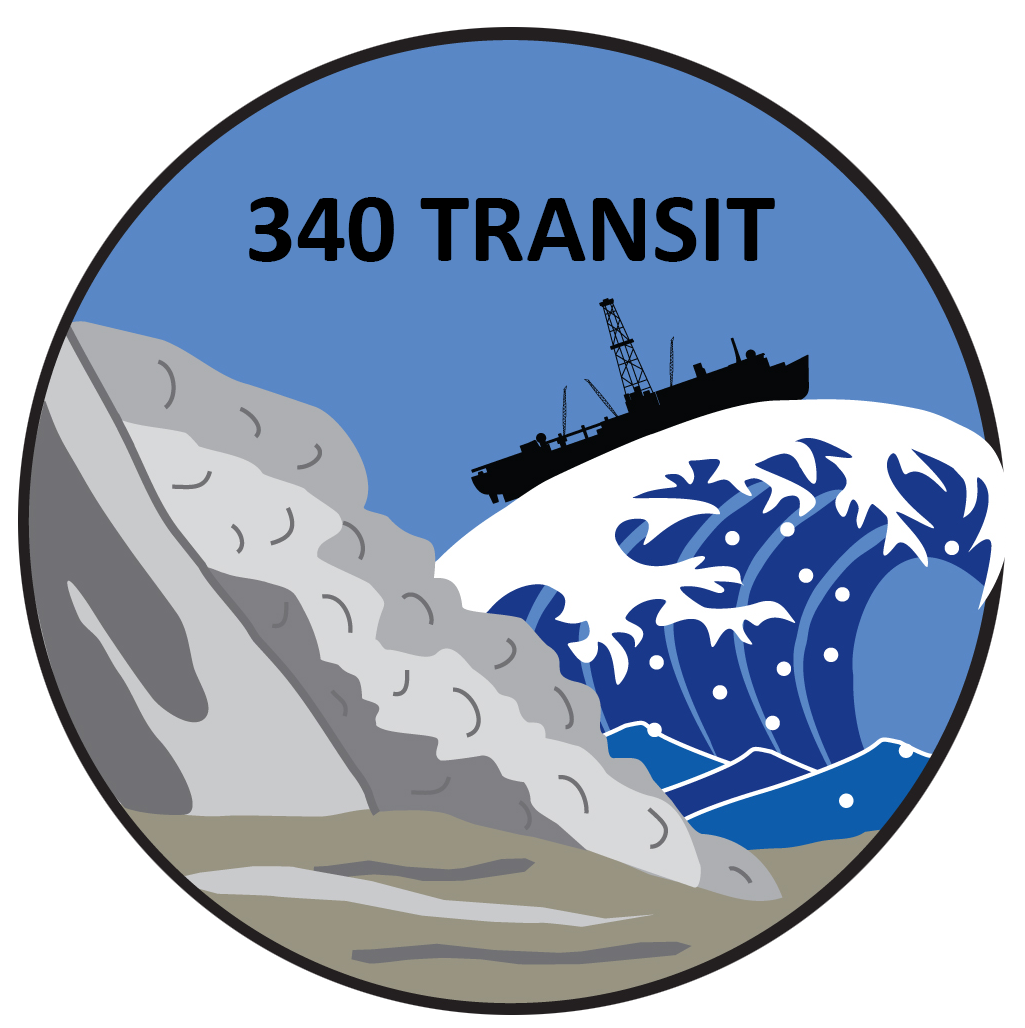 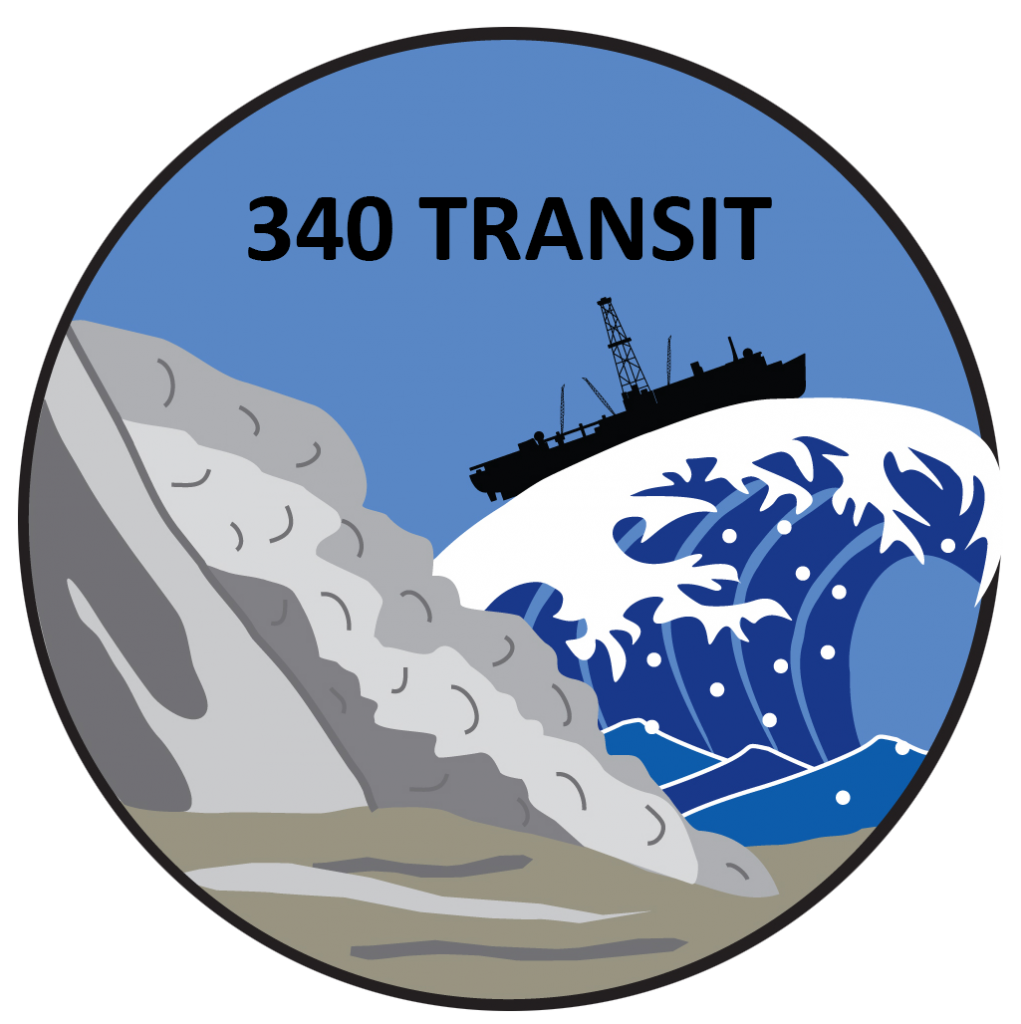 The seafloor is anything but a flat, featureless expanse of mud. Huge mountains and deep valleys – as dramatic as anything you would find on land – give shape to the solid surfaces far beneath the waves. Most of the mountains are volcanoes or other related structures, made from the black rock (called basalt) that makes up most of the igneous ocean crust. But every so often, scientists find an undersea mountain that doesn’t quite match expectations.

One such mountain, called Atlantis Massif, sits in the middle of the Atlantic Ocean nearly 3,000 miles east of the United States. Measuring about 10 miles across and rising nearly 14,000 feet from the surrounding seafloor, it is roughly the size of Mt. Rainier in Washington State. But while its size is impressive, scientists are most interested in what Atlantis Massif is made of and how it formed.

“Vast ocean basins cover most of the Earth, yet they are formed in a narrow zone. We worked in that source zone to understand how rifting and magmatism work together to form submarine mountains.” Donna Blackman, Co-Chief Scientist, Expedition 340T Atlantis Massif

Called an Oceanic Core Complex, or OCC for short, Atlantis Massif is a giant mass of rock types (such as gabbro and peridotite) that are usually only found much deeper, below the typical basaltic upper crust. It sits close to the Atlantic oceanic spreading center, a seam that runs right down the middle of the ocean where the seafloor is constantly spreading. This rifting must have played a role in forming Atlantis Massif, but how did such a big mass of deep rock find its way to the surface? What more can this tell us about the processes that shape the ocean floor?

While many of the expeditions onboard the JOIDES Resolution last for 8 weeks or more, the expedition to Atlantis Massif was a very short one – just three days to collect all the data the science team needs. This is a big reason why the team did not drill any new holes, but instead used sensitive instruments to make measurements on the rock that hosts the hole that was already drilled several years ago.

Results of the J/aRt Art Under Pressure

These are the sculptures that actually withstood the conditions mostly in one piece.The white foam coffee cup did not go down and is in the picture for scale. The Angry Bird was made of open cell Styrofoam. While he did not shrink, he did take a beating. Watch the video of their journey!!