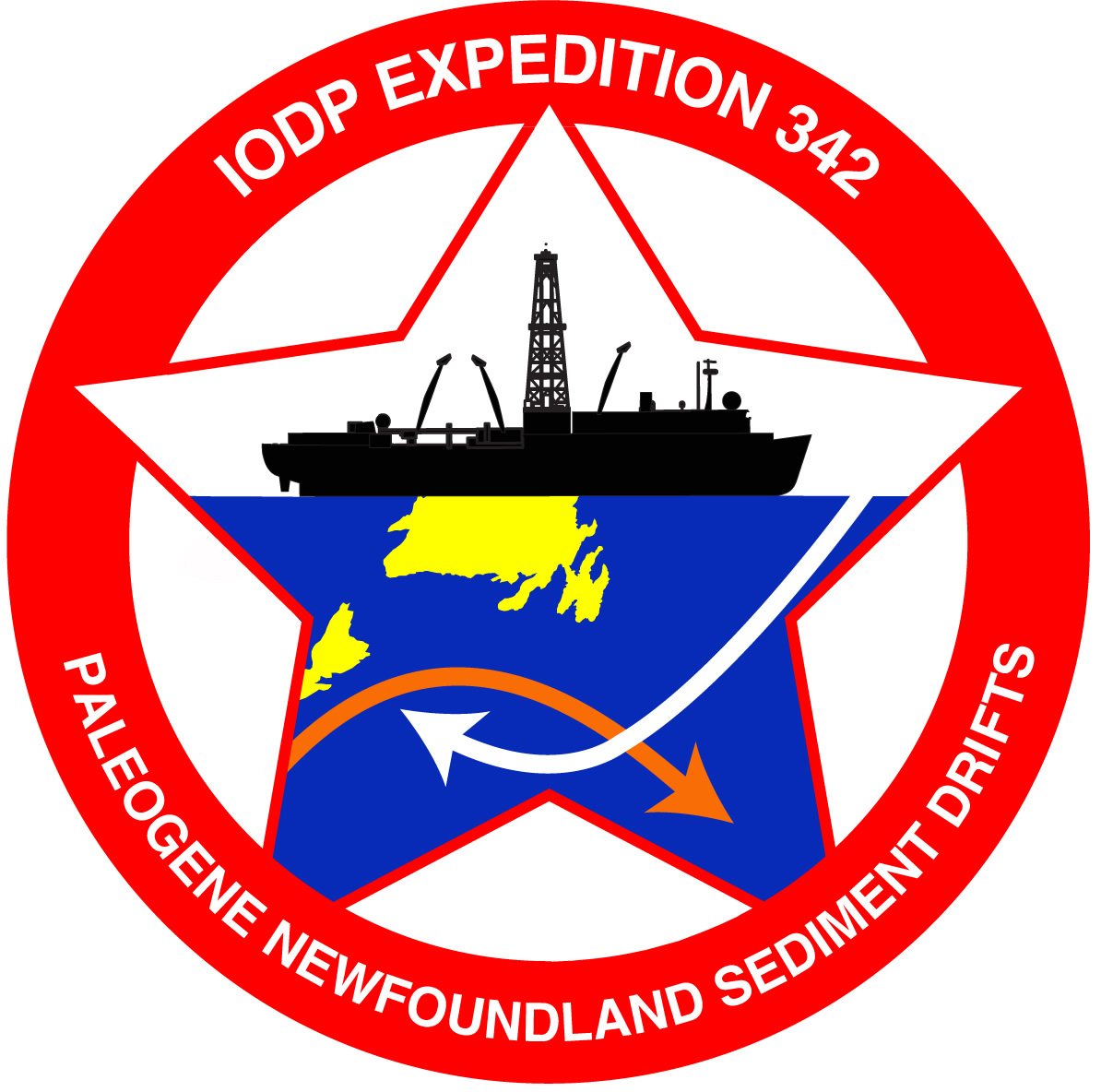 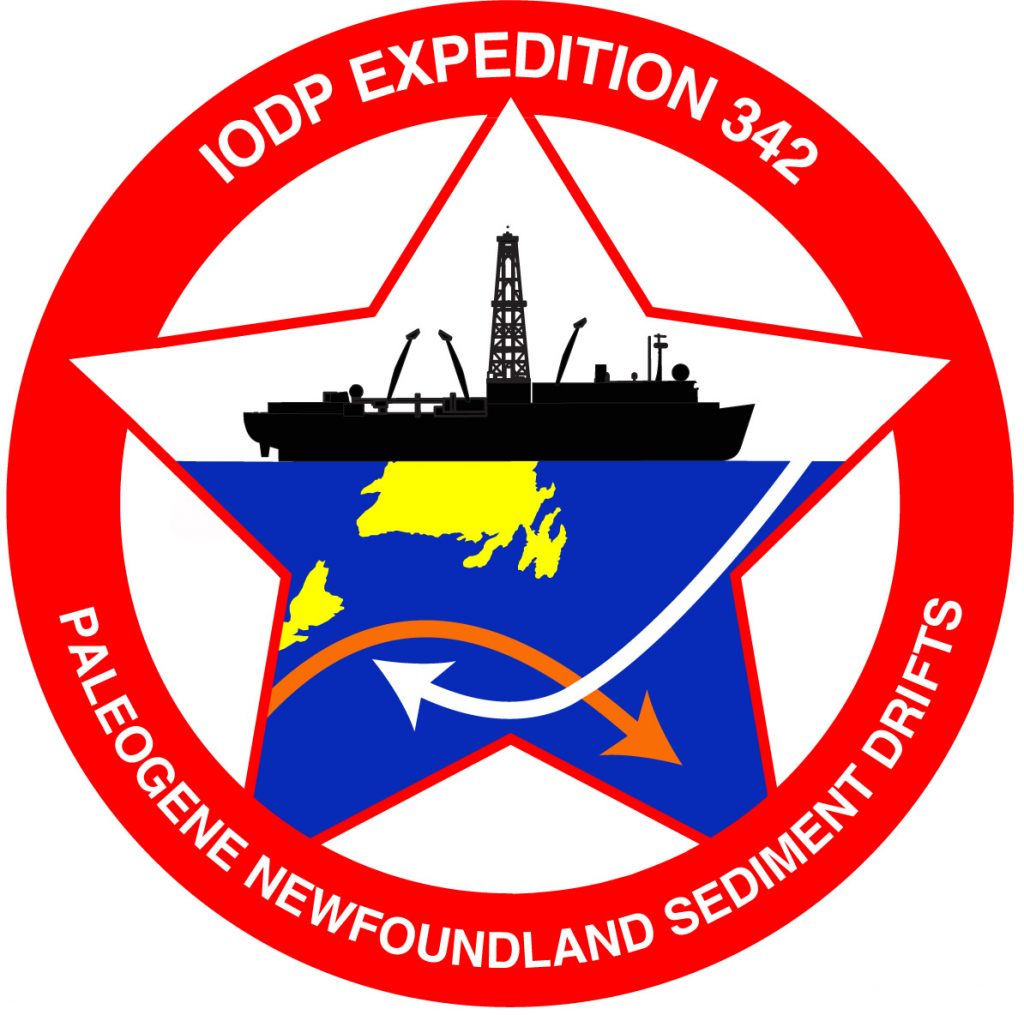 In 1912 the Titanic collided with an iceberg in the frigid waters of the North Atlantic. 100 years later, Expedition 342 wanted to discover past climate conditions that led to the Arctic ice that sank the unsinkable.

Today, the Titanic rests on a bed of sediment that was deposited after the dinosaurs went extinct 65 million years ago. The JOIDES Resolution past the Titanic to collect samples from the Paleogene (65-23 million years ago), a time when global climate was in a state of change.

It began with a period of extreme warmth known as the Paleocene-Eocene Thermal Maximum (the PETM). High temperatures and warm oceans created a “hothouse earth.” The planet got so hot, so quickly, that life was profoundly changed. Plants flourished in the warm humid environment. Forests and swamps extended to the poles because there was little to no ice on the planet. On land, mammals thrived and the first whales, horses, and primates appeared. In contrast, the warming oceans experienced changing currents and a mass extinction of plankton in the deep sea.

As millions of years passed, plate tectonics shifted the continents. As the land moved, so did the ocean currents. These new and changing ocean currents helped to cool the seas and eventually the planet. After the PETM, the cooling planet was interrupted by many more periods of warmth, yet none had the same profound global effects.

The sediment collected on Expedition 342 record Paleogene changes in both global climate as well as shifting ocean currents. These sediments act as an archive. By studying the chemistry and fossils within sediment samples, the Expedition 342 science party recreated the ice-free “hothouse earth” of the PETM, the subsequent cooling of the planet, and the eventual creation of Arctic sea ice – the very ice that sank the unsinkable Titanic.

Check out the Expedition 342 Photos and Videos!

Episode 5: Back to the Future

The map shows the “home ports” of the international science crew of Expedition 342 in BLUE and the drilling locations in GREEN! Click below for an interactive version and see how close we really were to the wreck of the Titanic.